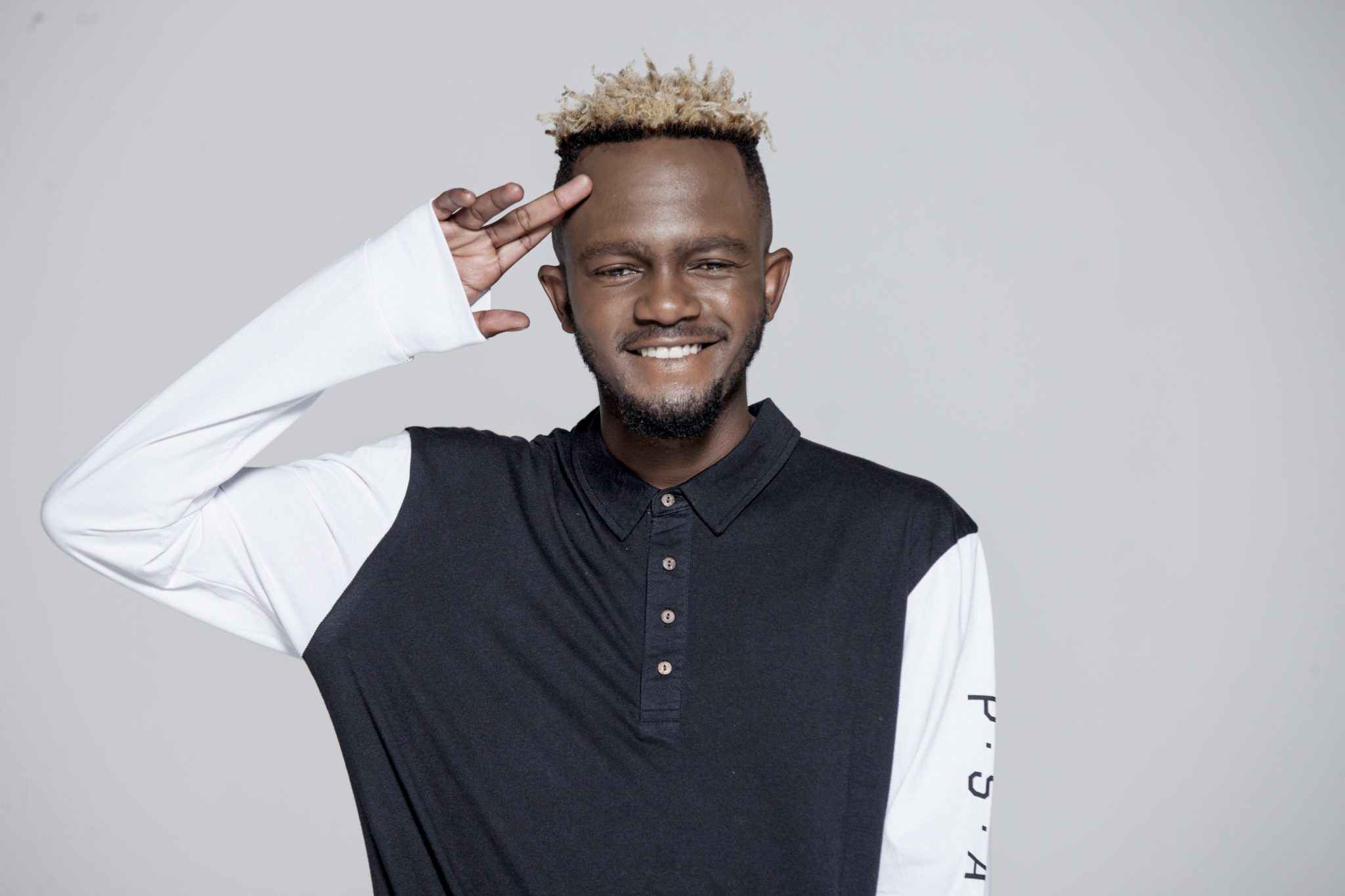 South African rapper and songwriter, Kwesta was the biggest winner of the night with six awards. These included Best Video, Hustler of the Year and Song of the Year. 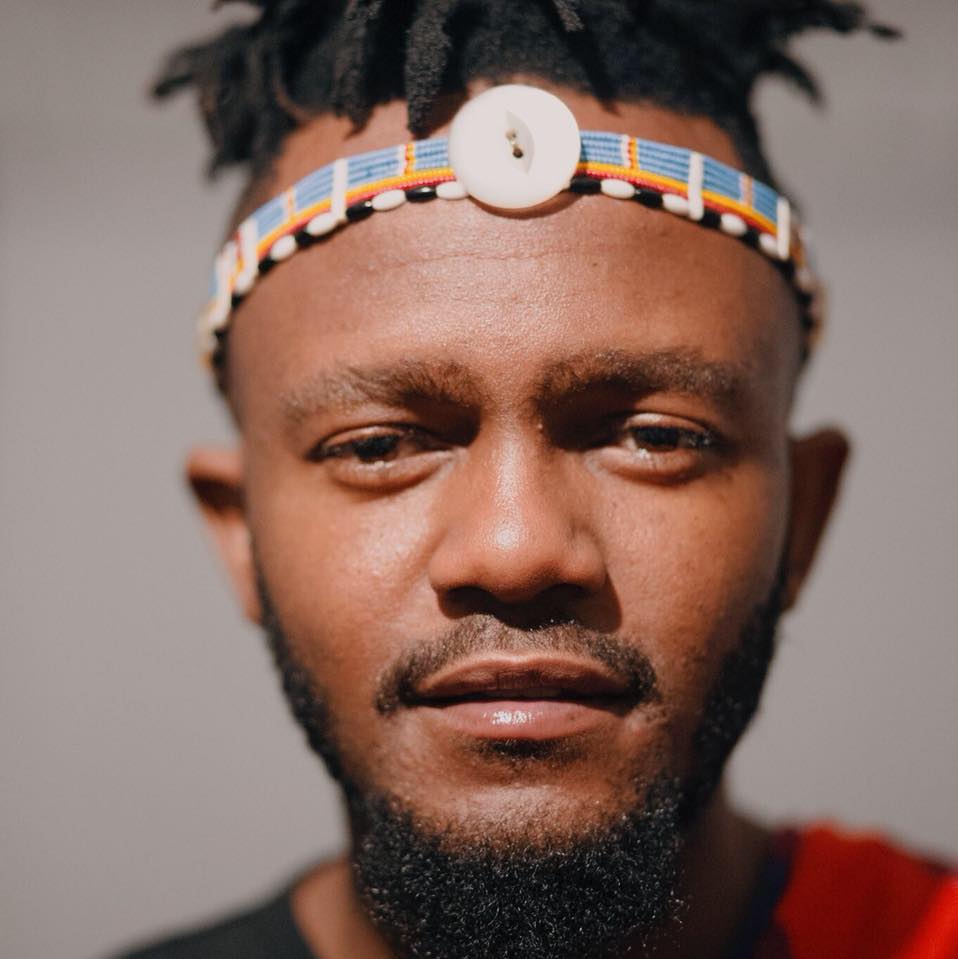 Boity, South African presenter turned rapper is new on the scene and her first single ‘Wuz Dat’ earned her a nomination at this years SA Hip Hip Awards. Boity stole the spotlight at the awards ceremony by performing her 2nd single for the first time in public on the SA Hip Hip Awards stage.

If you thought #boity was just one hit wonder then think again! She performed her unheard single last night at #SAHHA2018 🔥🔥🙌🇿🇦 @boity #VLHH