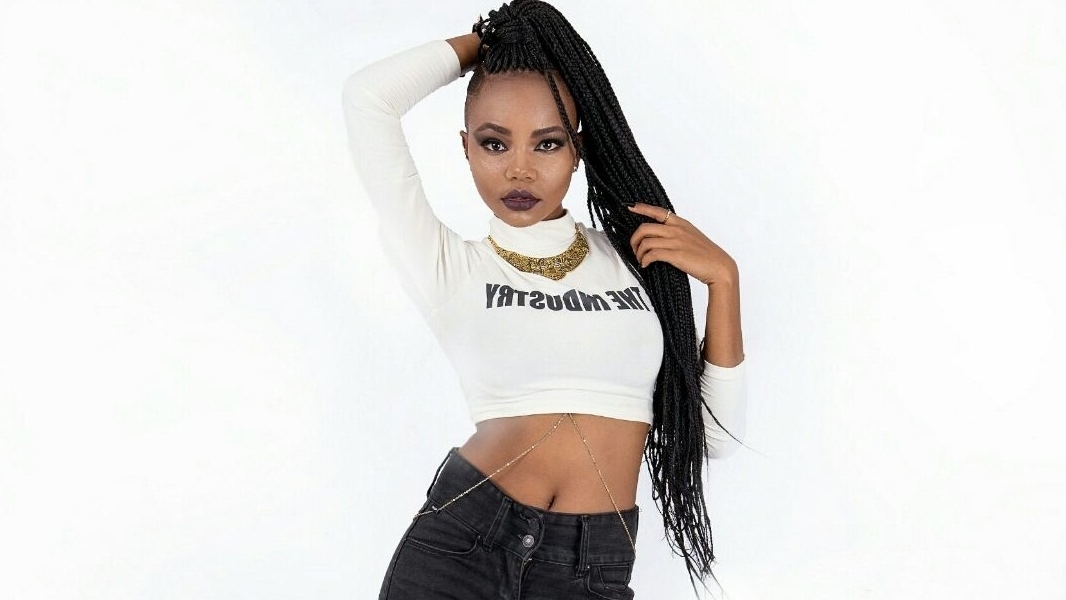 We’re taking you through some of the best in Urban entertainment as we celebrate the beauty of our continent and its magnificent women.

From an hour of the best in Durban House music to an ode to our Female Emcees – the month of August is packed with only the best for you. 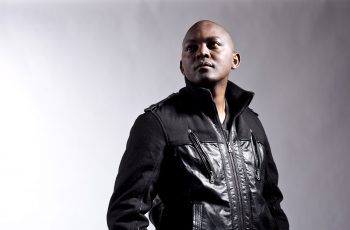 He’s made a name for himself not just as a DJ and producer, but also for his entrepreneurial ventures. Catch up with Themba Nkosi, popularly known as Euphonik, in this episode of Guest Star. 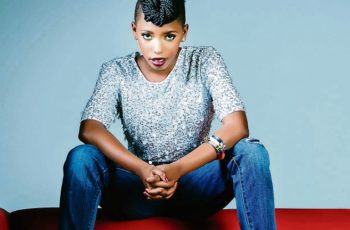 You can expect an hour of non-stop hits during this episode of Focus, spotlighting one of the most talked about stables in South Africa, Mabala Noise. From Du Boiz and Nasty C to Gigi Lamayne and Khanyi Mbau, you’re in for a treat. 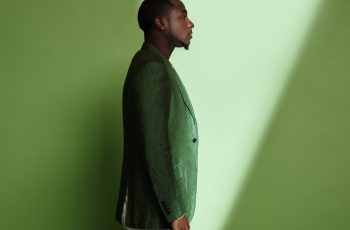 Get to know the man behind your favourite songs. Whether you’ve been a fan since ‘Skelewu’ and ‘Dami Duro’ or you fell in love with his music when you first heard ‘If ‘or ‘Fall’, there’s loads to learn from this Nigerian artist about passion and work ethic. Get to know him during this episode of Guest Star. 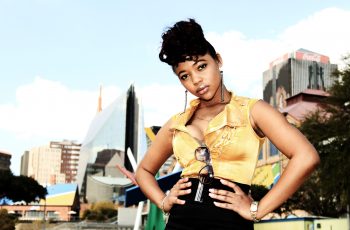 In honour of women’s Month in South Africa, this playlist is a showcase of all the amazing female emcees our continent has to offer. Rosa Ree from Tanzania, Nadia Nakai from Zimbabwe, Cleo Ice Queen from Zambia and Moozlie from Mzansi are just a few names to look out for as our African rappers represent.