Vanessa Mdee aka Miss Vee Money is the ultimate “Cash Madame” dropping a brand new video and we have the exclusive behind the scenes footage of the video shoot!

Vanessa shows us why she is going to own 2017. Not skipping a beat and releasing another smash off of her highly anticipated debut album ‘Money Mondays’ set for a March 2017 release. Vanessa Mdee teamed up with Nigerian super producer EKelly (known for producing YCee’s Omo Alhaji, Waje’s Coco Baby and many more) for Cash Madame. EKelly’s touch drives this Tanzanian Afro Pop banger straight to the club and all your end of year parties. 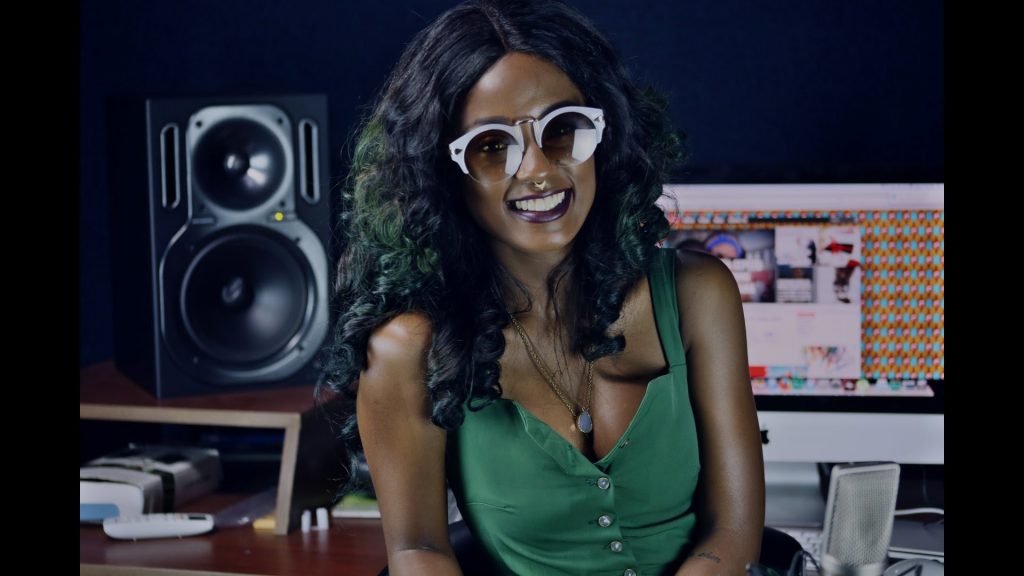 This anthem is a declaration of Independence for all the hard working, forward thinking, thought provoking fly girls of the world and men who are NOT afraid of a strong girl. The sensual visuals of Cash Madame were shot by South Africa’s Justin Campos who has worked with Vanessa on her past chart topping hits including the Loeries and MAMA nominated Niroge.