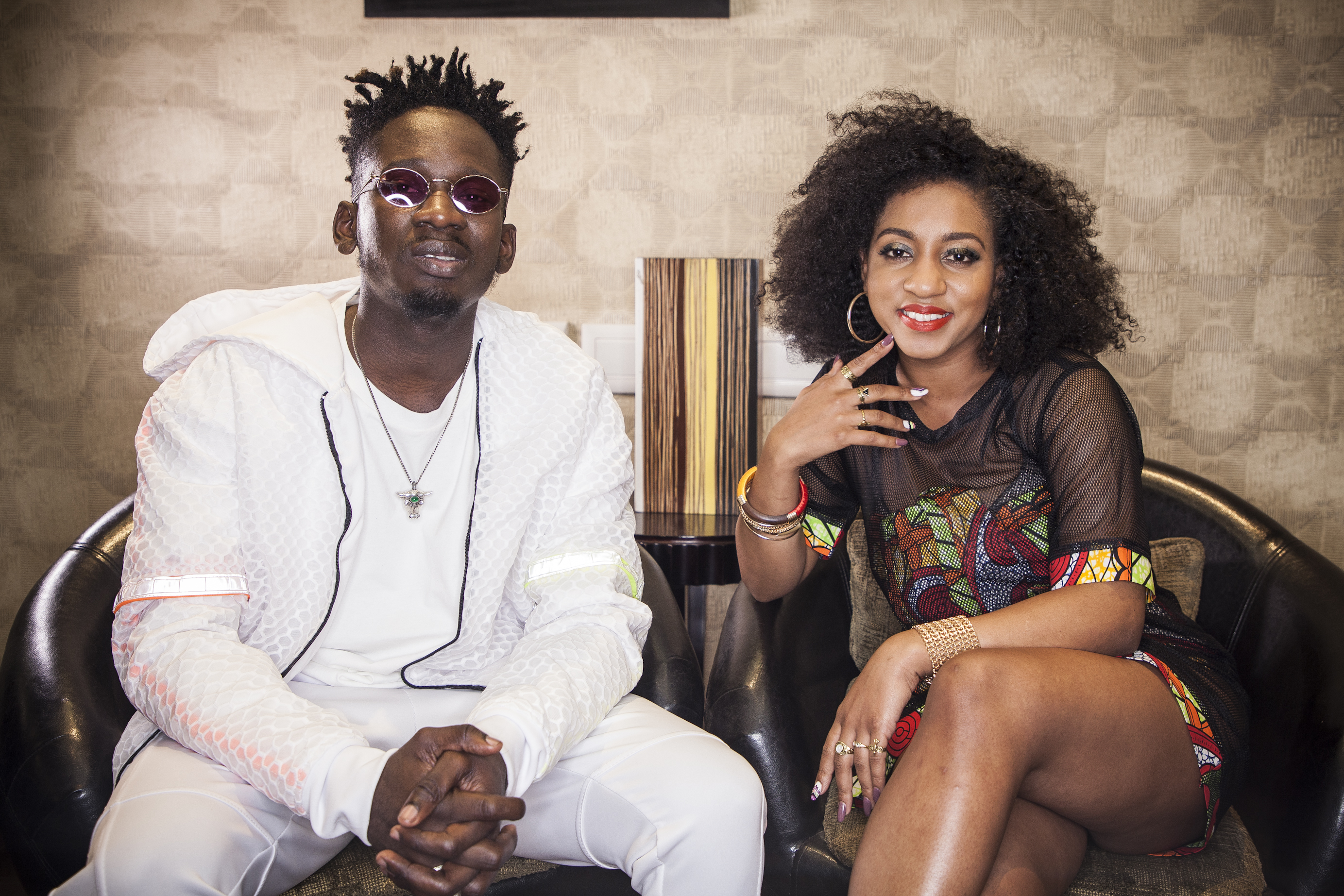 Ammara Brown is back with a brand new single featuring award-winning Nigerian Superstar, Mr Eazi. The song, a TRACE Africa exclusive,  is a upbeat track with a beautiful blend of both Ammara’s and Eazi’s voices.  The Zimbabwean starlet has been serving hits over the years from ‘Mukoko‘ to  ‘Akiliz’ and now ‘Svoto’ off her much anticipated sophomore album titled ‘The Ammartia Ignite’.

We spoke to Ammara Brown ahead of the exclusive about the new single, her creative process and when fans can expect her upcoming album ‘The Ammartia Ignite’.

TRACE: Tell us about the creative process behind Svoto ?

AMMARA: Svoto was an incredible process right from inception. I was so excited when I heard the production from Don Juan Bacha, I knew it had to be my next single. Funny enough so did Eazi. It was out of his usual comfort zone but we both came out strong. We had a co-write from zim names Fluid and a co producer from Mozambique names El Puto, both of whom are powerhouses in their own scales.  The music video was a wonderful international team effort, with Maison DuStyle (zim) clothing myself and dancers, while gxshxngo collaborated to design wear for Eazi. With Nia Vasquez (USA) and Phantom steeze (SA) It was the most grueling 3 days of my career but when I saw the video complete, it was so worth it!!

TRACE: How did Mr Eazi get onto the record ?

AMMARA:  Mr Eazi reached out to me in 2016 via twitter wanting a collabo. We shared a stage in Zambia this year after missing each other in London for my O2 performance, due to getting snowed in! Lol! Let’s just say it was the right song at the right time! Joburg was the perfect hub!

TRACE: What was the inspiration behind the music video?

AMMARA: As a celebrity it’s like an unwritten contract to strip you of your privacy, but it isn’t always palatable. The paparazzi following me and my lover came from real life experience of unwanted intrusion of my privacy. I think with social media these days many people without the celeb status go through similar intrusion. We decided to make fun of it, and use the natural beauties of Soweto.

TRACE: From ‘Mukoko’ to ‘Akiliz’ and now ‘Svoto’. How do you go about selecting your singles?

AMMARA:  I select my singles by paying attention to what feels right at the time. Something that I’m going through and at the same time something my Ammartians (Ammara fans) can also relate to and enjoy.

TRACE: When can fans expect an album from Ammara Brown?

AMMARA: The Ammartia Ignite album is due to release on the 30th of November.

TRACE: What’s next for Ammara Brown?

AMMARA: Taking over the continent, while uplifting as many female artists I can along the way 😊