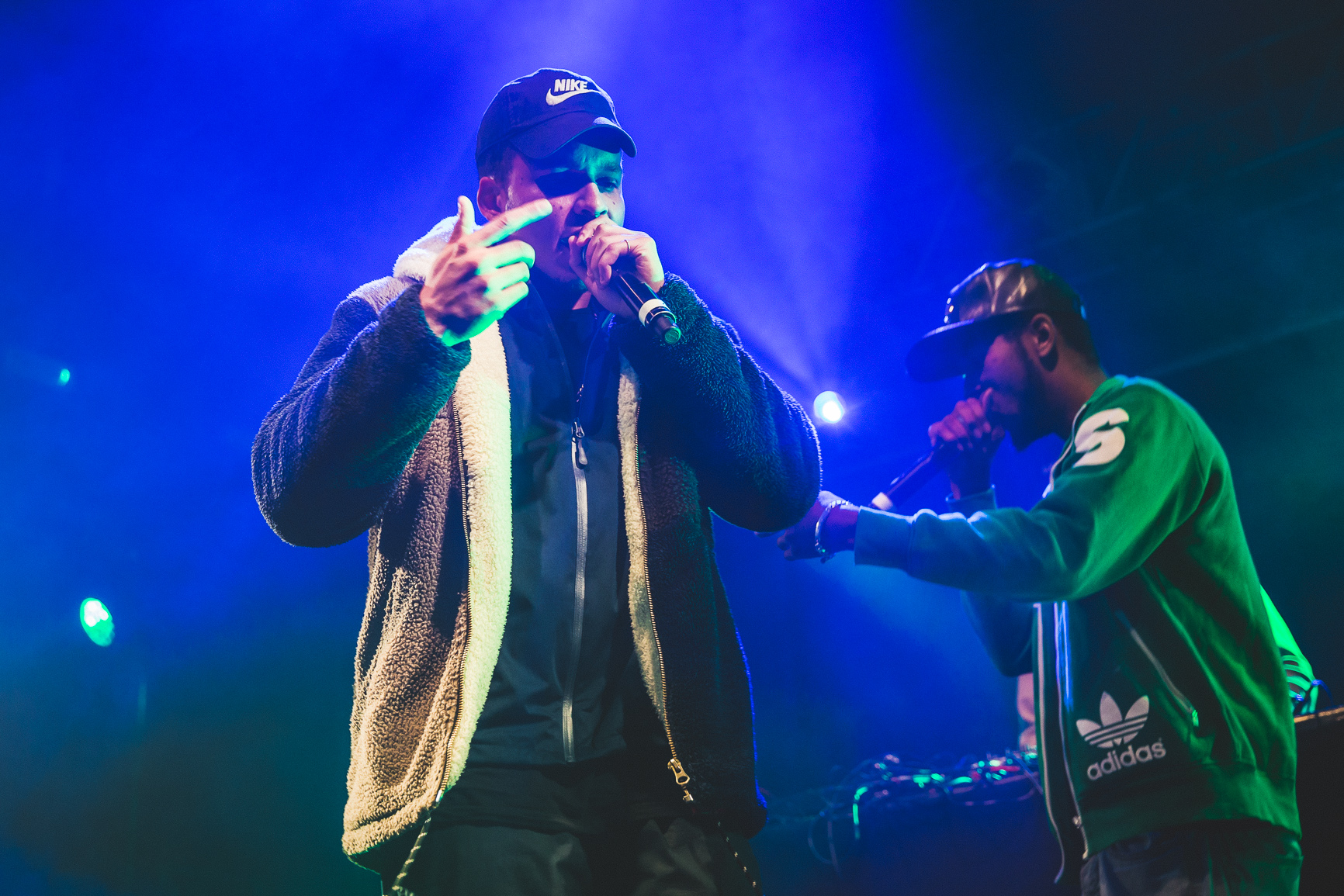 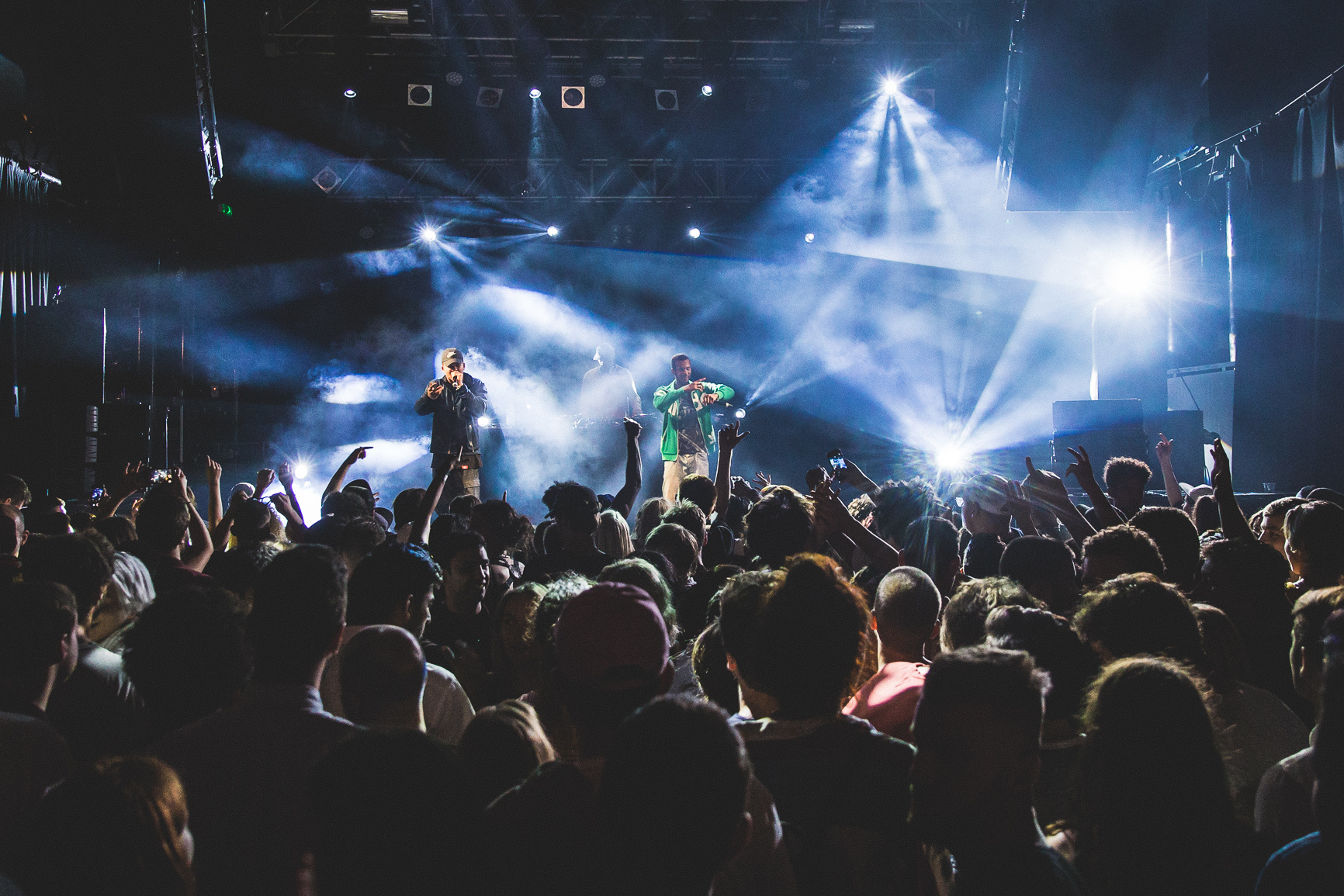 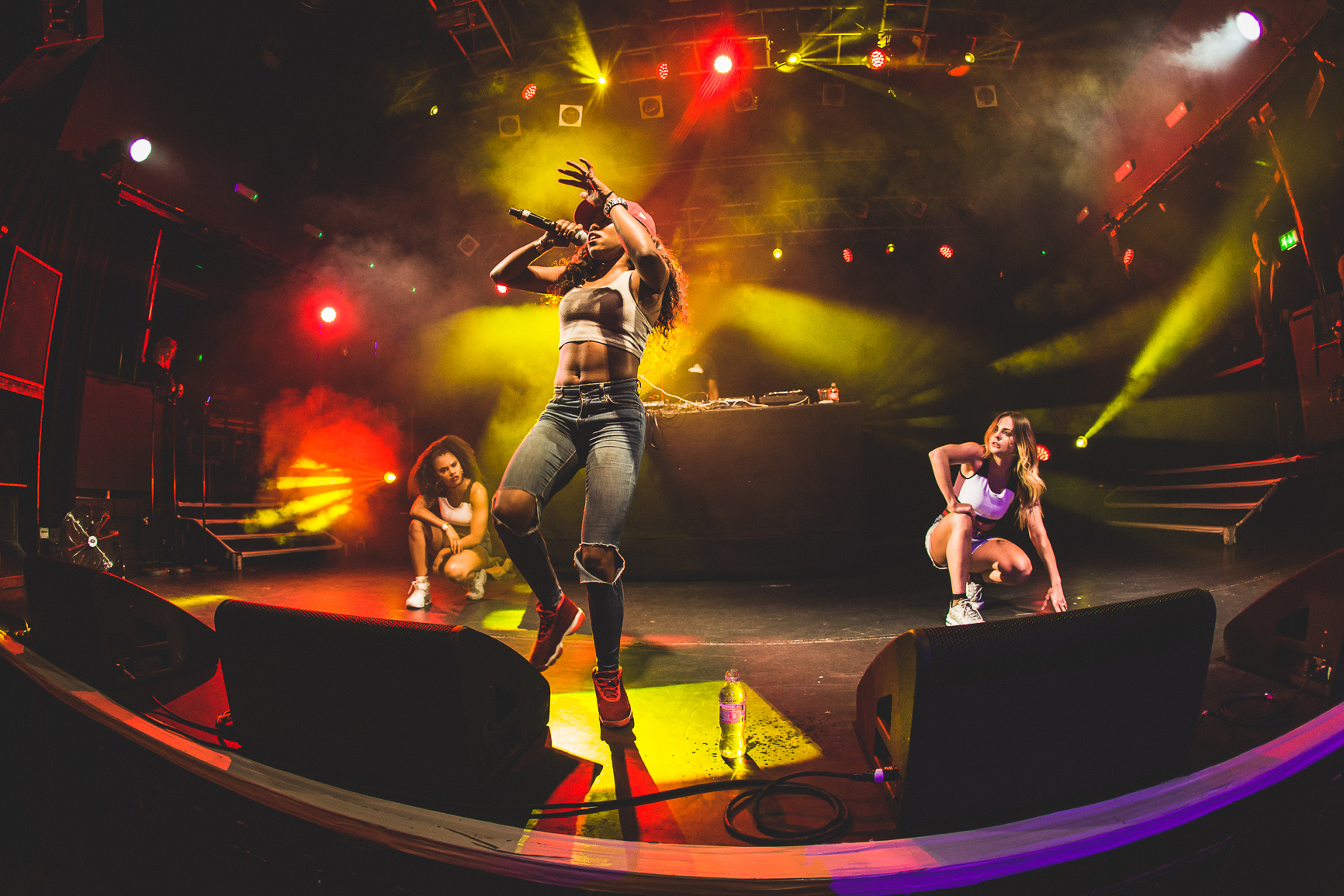 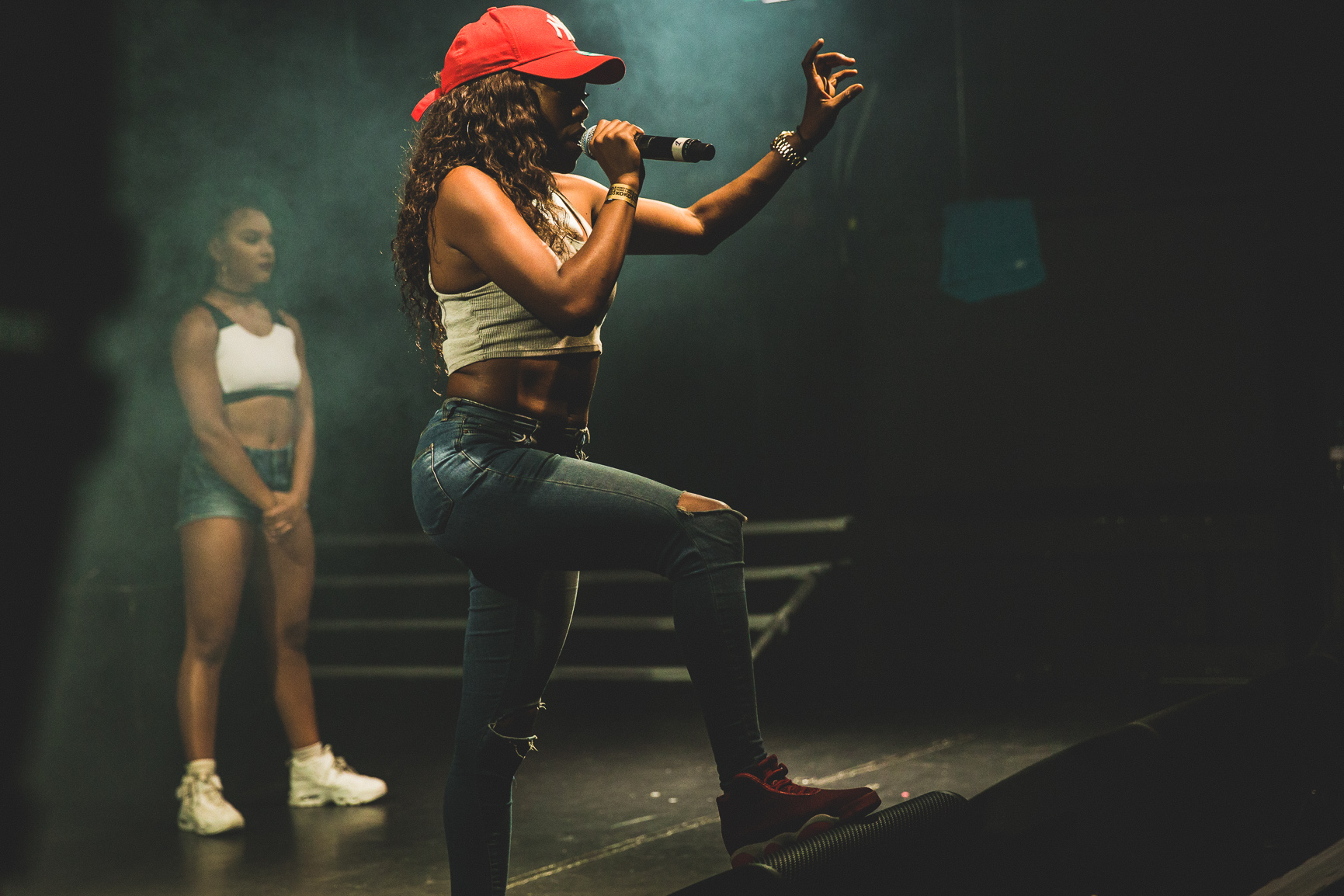 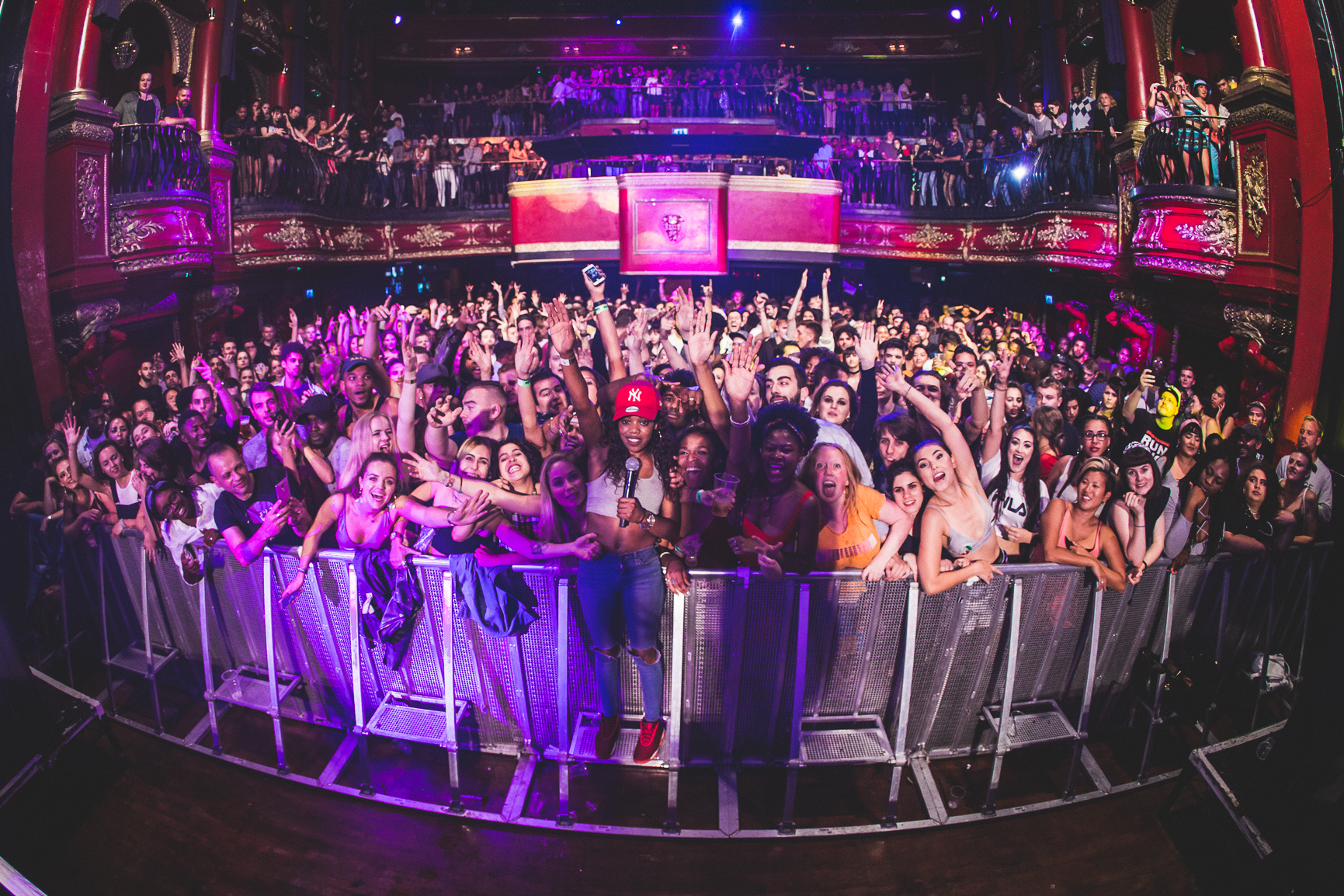 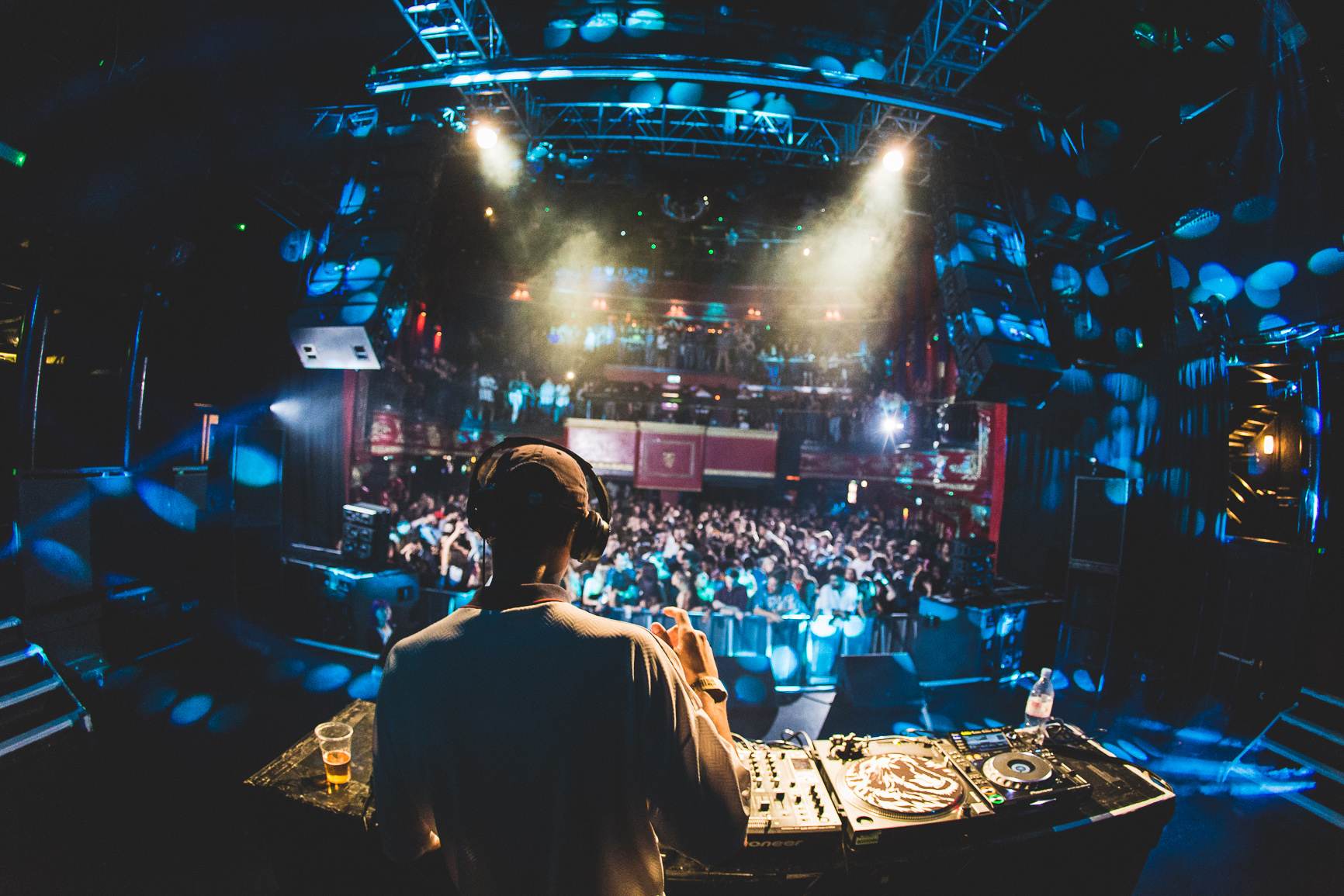 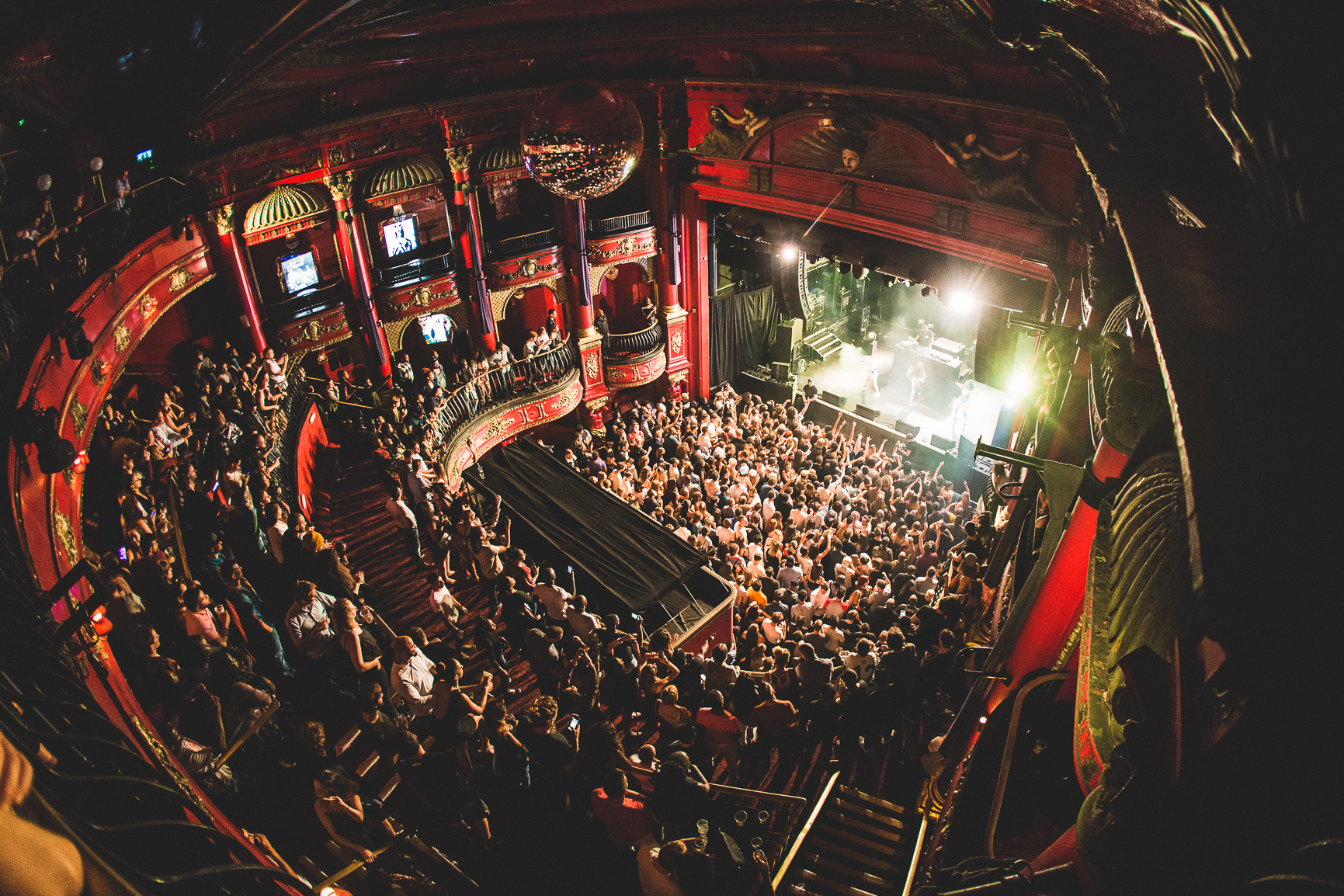 UK Hip Hop artist Ocean Wisdom gave an electrifying performance at the legendary Koko in Camden, London at the Carnival Warm Up.

He performed on the same stage as legends Amy Winehouse and Lily Allen and the crowd received a performance that was out of this world.

Starting the set, the former theater was completely packed with more than 1200 people. Ocean Wisdom took the audience on a musical journey for nearly an hour, he performed all his hits from his debut album Chaos 93 such as ‘Walkin’, ‘Splittin’ The Racket’, ‘High Street’ and many others which the audience clearly knew by heart and rapped on.

One of the fastest rapper we ever seen, Ocean Wisdom is certainly an a artist to keep an eye on.

Joining him on stage was the grime artist Lady Leshurr and the legendary DJ Mala who both gave electrifying performances. With incredible energy Lady Leshurr drove the audience crazy and Mosh pits formed very quickly. It was an amazing night with such incredible good vibes…..TRACE CERTIFIED

Thank you OnlyByNght for the pictures!