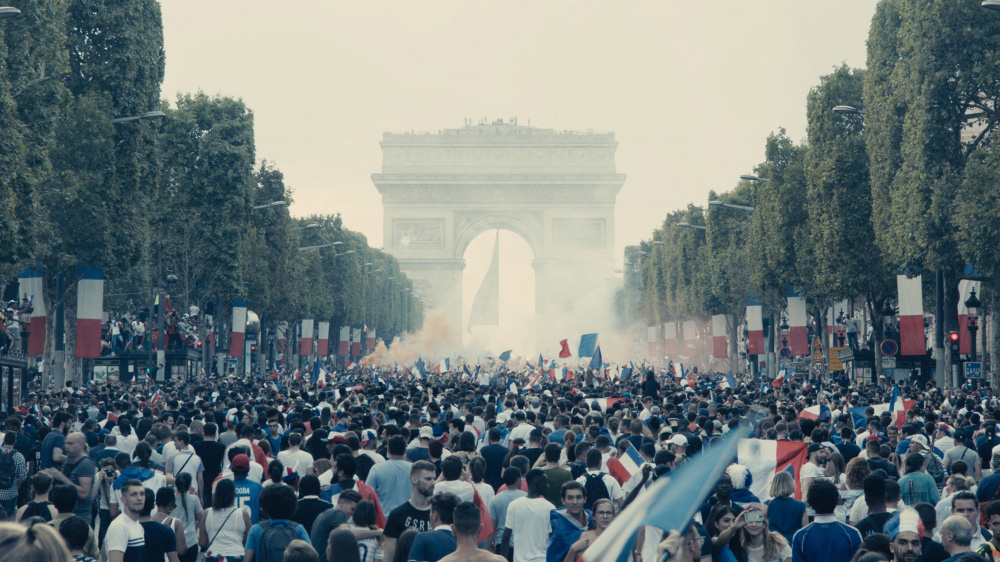 Les Misérables is a 2019 French drama film directed by Ladj Ly in his full-length feature directorial debut, from a screenplay by Ly, Giordano Gederlini and Alexis Manenti, based upon the short film of the same name by Ly. Shot in Clichy-Montfermeil, the neighbourhood where Ly grew up and where the November 2005 riots in France started – Les Misérables reveals a landscape neglected by the state.

It had its world premiere at the Cannes Film Festival on 15 May 2019. It was released in France on 20 November 2019 by Le Pacte and it was selected as the French entry for the Best International Feature Film at the 92nd Academy Awards.

The film will be released in cinemas across South Africa (Durban, Joburg, Pretoria and Cape Town) on Friday 17 January 2020.

Here’s what you can expect to see:

Stéphane (Damien Bonnard) has recently joined the Anti-Crime Squad in Montfermeil, in the suburbs of Paris, France, where, Victor Hugo set his famed novel “Les Miserables”. Alongside his new colleagues Chris (Alexis Manenti) and Gwada (Djebril Zonga) – both experienced members of the team – he quickly discovers tensions running high between local gangs. When the trio finds themselves overrun during the course of an arrest, a drone captures the encounter, threatening to expose the reality of everyday life.
Inspired by the 2005 Paris riots, and Ladj Ly’s short film of the same name, Les Misérables is a provocative insight into the tensions between neighbourhood residents and police.

You can watch the official trailer here.