Ocean Wisdom in Camden on 26th of August! Don’t miss out 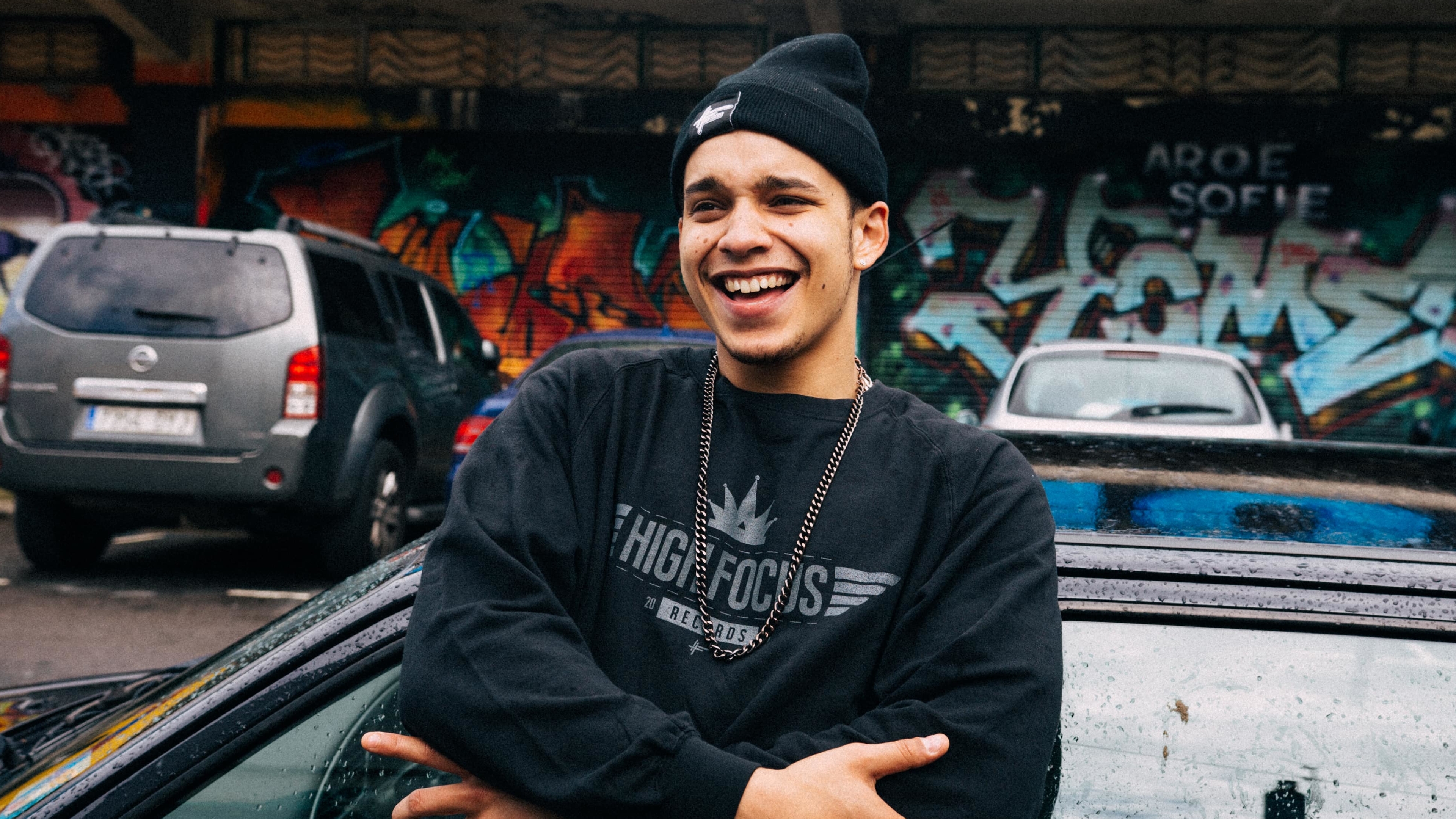 “I decided by the time I’m 20 I’m going to be one of the sickest.” Ocean Wisdom

If you need a new experience in your life, get to know more about this young and talented London rapper, we promise you an ocean of wisdom in his next Gig in Camden in London!

Camden born rapper Ocean Wisdom spent years perfecting his craft, remaining relatively quiet even in his hometown of Brighton. That was until a chance encounter with UK Hip Hop producer/artist Dirty Dike. One take later and Walkin’ was born. No hook, no ad-libs just raw, unfiltered energy and originality.

Since the release of this seminal debut track, Ocean Wisdom has enjoyed a meteoric rise, sending shockwaves through the music industry. Hailed as “the future of UK Hip-Hop” by Complex Magazine with a style described as “Mercurial” by Dummy Magazine, Ocean’s unique blend of genre merging flows and thought-provoking lyricism have seen an unprecedented takeover of the UK Hip Hop scene. A versatile artist whose unparalleled lyrical creativity, stage presence and flow has shut down main-stage crowds of over 10,000 people.

His debut album Chaos 93’ was released through High Focus Records on 22/02/16. It entered the official iTunes album charts the same day, peaking at No.10. The album, which was produced entirely by Dirty Dike, has already been hailed as “A genre defining release” and was the winner of Wordplay Magazine’s Album of the year 2016.

“I was always inspired by people that rap faster. Like Dizzee Rascal, Kano” Ocean Wisdom

In late summer 2016, the social media giants Unilad posted an article claiming that Ocean Wisdom had dethroned Eminem as the ‘fastest rapper’ after managing to fit an impressive 4.45 words per second into his track ‘Walkin’ compared to Eminem’s 4.314.31 words per second in ‘Rap God’. This article and ones of a similar nature would go on to become viral, drawing praise for Wizzy as well as being shared and commented on by some of the industry’s forerunners such as The Game, D12 and Akon.