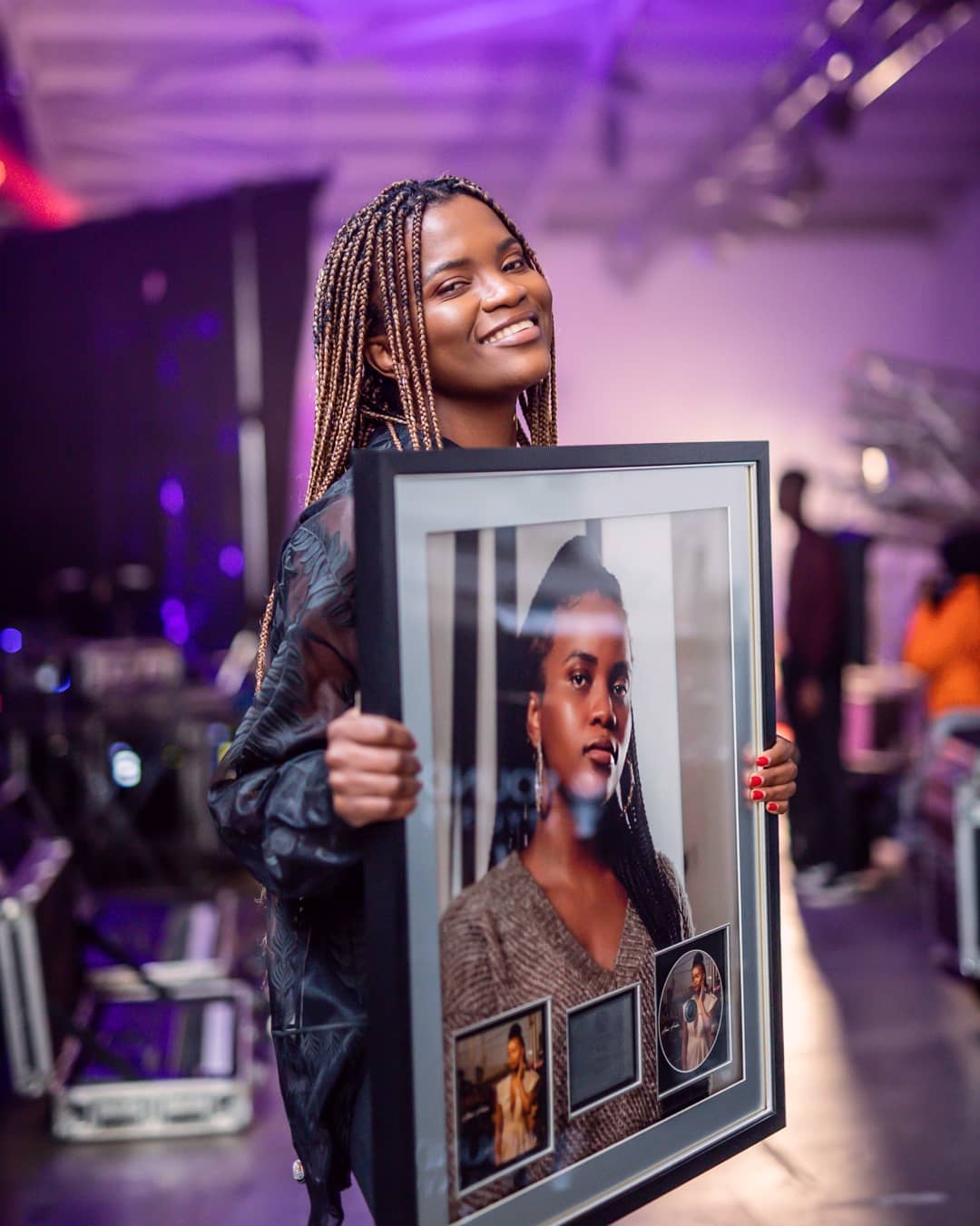 An accolade usually bagged by seasoned musicians, Ami Faku has proven to be a notable newcomer in the industry that has defied all odds and broken records that will go down in South Africa’s history.

Ami Faku’s #SAMA26 Female Artist Of The Year win is befitting for the platinum selling musician who has dominated both radio and digital streaming platforms over the past year.

“I’m so grateful for all the support that I’ve received. To walk away with this accolade for my debut album is unbelievable. Thank you to my team for believing in me,” shares Ami Faku. 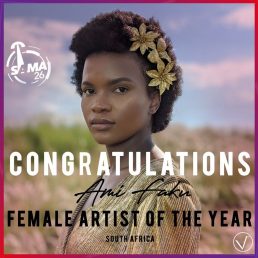 Ami Faku also walked away with nominations for Newcomer Of The Year, Best Afro Pop Album and for the coveted Record Of The Year category for single Into Ingawe with Sun-El Musician which she is contending for in tonight’s #SAMA26 episode.

Connect with Ami Faku & @VthSeason on social media to celebrate her momentous win.