Nasty C “THERE THEY GO” Music Video Behind The Scenes 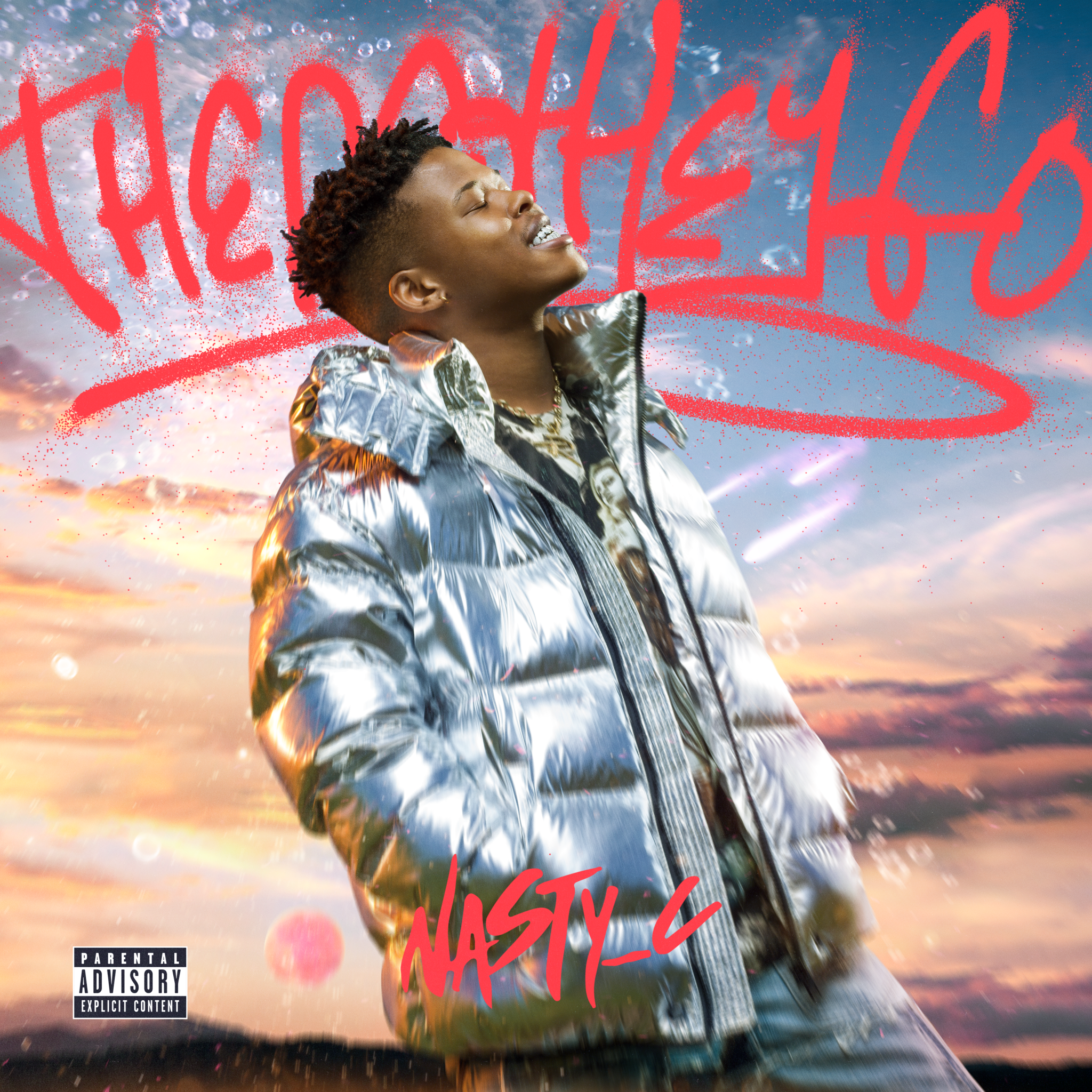 The Zulu Man With Some Power Nasty C dropped THERE THEY GO yesterday on the 26th of March 2020 exclusively on TRACE Urban channel 325 which was shot on location in Durban, South Africa. As we are fast approaching Nasty C’s third studio album, “Zulu Man With Some Power” this track was much anticipated by his fans and it went wild when it dropped on TRACE Urban. Furthermore the successful rapper, Nasty C also announced the news that he is now signed under the international record “Def Jam”. Big Moves Nasty!

THERE THEY GO BTS 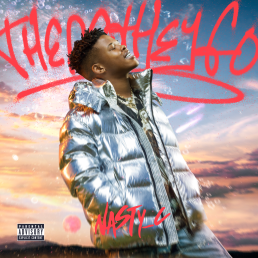 THERE THEY GO COVER ART.