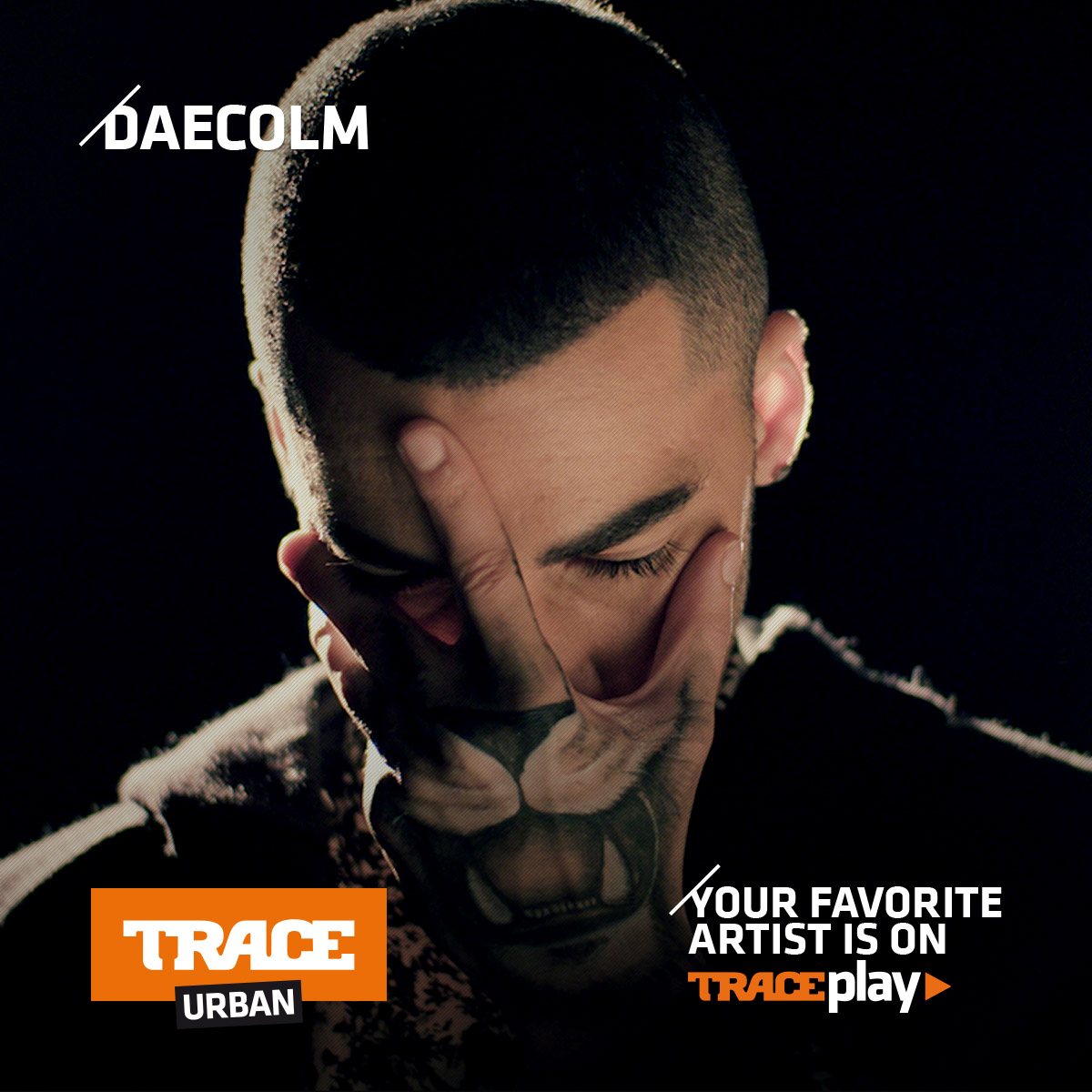 Daecolm is the hot new UK artist soon to be on everyone’s lips as he stakes his claim on the music scene with the launch of his debut single, ‘Jungle’.

Co- written by Daecolm and London based producer Detonate who also produced the track, ‘Jungle’ is the perfect introduction to his unique brand of textured R&B, Soul and Pop with a dash of classic Jungle vibes.

Born in Zimbabwe and raised in London, Daecolm has collaborated with Labrinth, Craig David, Yungen, Krept & Konan, Chris Brown and Desiigner. In 2016 he featured on Brunelle’s track ‘Let Me Love You’ and he also features on French producer and artist Feder’s brand new single ‘Back For More’

Explaining the meaning of the track, Daecolm says:

“For me, ‘Jungle is a metaphorical representation of what life is like for someone working to make their mark in a certain area of life which could mean different things to different people but for me it’s about being an up and coming artist and how I’m navigating that. Looking at the traits of the kings of the jungle, where the lion is the top of the food chain it is eat or be eaten, you are either the prey or the predator. So it’s about going for what you want and giving it your all but doing it humbly at the same time.”

To enjoy his new hit which it exclusively on TRACE URBAN, Download TracePlay using the code ‘Jungle’ to enjoy 2 weeks free subscription.