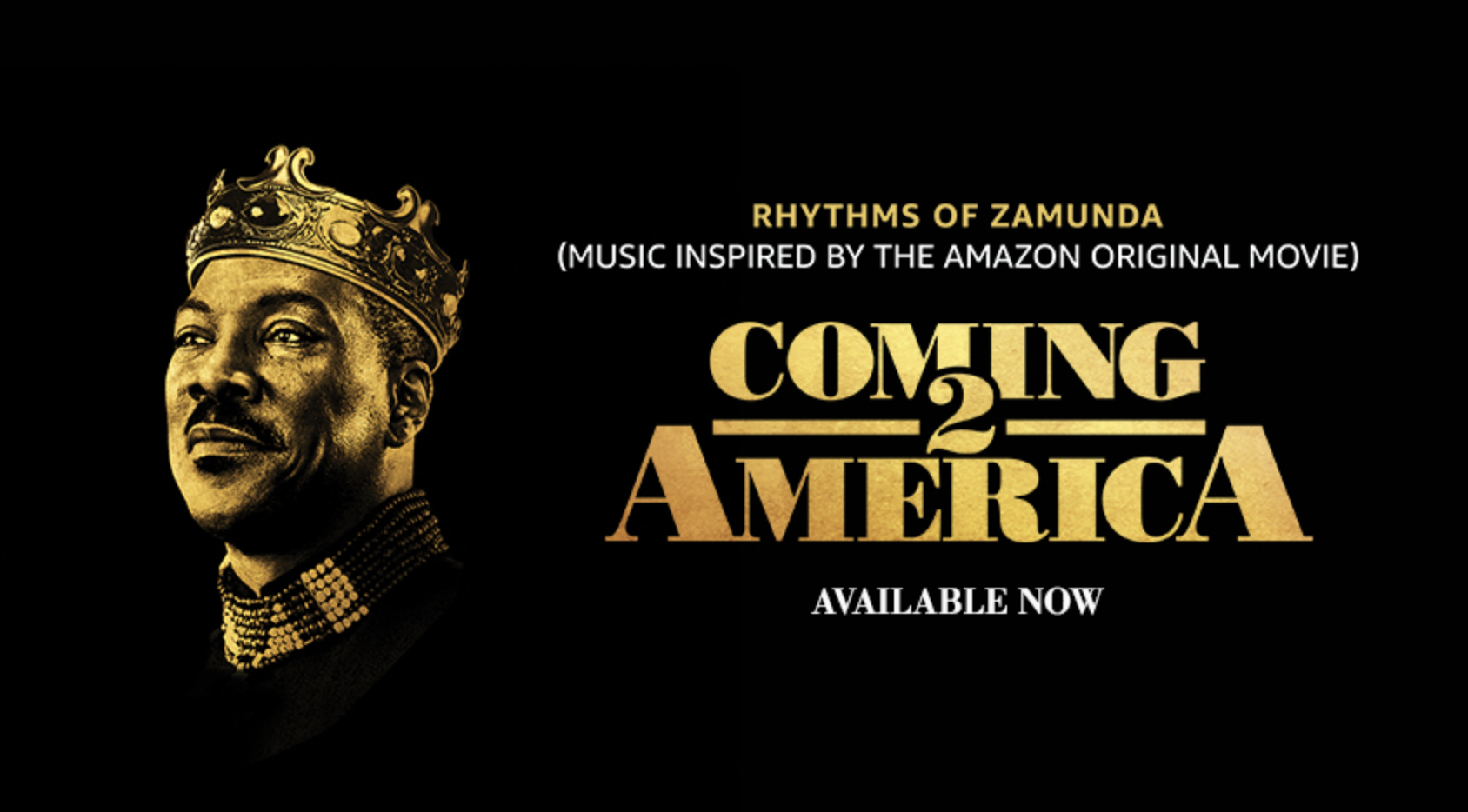 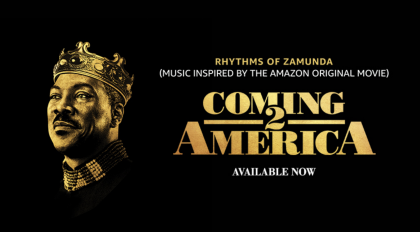 COMPILATION FEATURES TRACKS FROM THE HOTTEST NEW ARTISTS ACROSS ALL OF AFRICA, KICKS OFF WITH NEW VIDEO FROM SOUTH AFRICAN RAPPER

Johannesburg, South Africa – Def Jam Africa today announced Rhythms of Zamunda, a compilation to accompany the release of the Coming 2 America film. The iconic Coming To America (1988) took audiences to the Africa-inspired, fictional land of Zamunda. It’s sequel, Coming 2 America will be released worldwide on 5 March 2021.

To help tell the story, music by many African acts is included in the new movie. In addition to that, a compilation that mirrors some of the themes of Coming 2 America will be released by Def Jam Africa, a division of the Universal Music Group.

From amapiano to zouglou-inspired songs, Rhythms of Zamunda is a 16-track body of work that traverses Western, Eastern and Southern African soundscapes to connect with Northern America and the rest of the globe.

It features, amongst a host of others, a myriad of genres introduced by the likes of Nigeria’s Tiwa Savage and Tekno, the late DJ Arafat from Côte d’Ivoire, South Africa’s Prince Kaybee and Msaki as well as Fally Ipupa from the Democratic Republic of Congo.

The lead single from Rhythms of Zamunda is ‘Black & White’ by South Africa’s wordsmith and wunderkind Nasty C. On it, the hip hop artist features American soul singer, Ari Lennox and gives the listener a glimpse into the possibilities of love when two people stop complicating it. It’s a universally relatable perspective and one that Nasty C is elated to share with the world.

“I am honoured to be representing Africa in such a monumental moment, celebrating the best of black creatives,” he said about the compilation.

Creativity is at the core of Diamond Platnumz’s Hallelujah featuring Morgan Heritage. The Tanzanian bongo flava crooner considers himself blessed to contribute to African artists being seen as imaginative, diverse and world-class. He said: “I’m so excited because there is great chemistry between our music and Coming 2 America.”

The compilation is felicitous. Togolese musos, Toofan, whose song, Ye Mama, is another standout track believe “associating African artists with the movie sequel over 30 years later is a symbol of the increasingly important place that African music holds globally. It’s about time African inspirations take on the world stage.”


Of Rhythms of Zamunda, Universal Music South Africa and Sub-Saharan Africa CEO, Sipho Dlamini said: “It was important for Def Jam Africa to be involved because the first film was so legendary to Africans in the diaspora. The film franchise is tongue-in-cheek but conveys a rich quality of life in Africa. That is reflected in the music on Rhythms of Zamunda. We wanted to represent some of the sounds that are relevant, impactful and current on the continent.”


Featuring songs about love, chasing dreams, identity, triumph over trials and more, this compilation is a Pan-African project that bridges the distance between countries and cultures.

Check out the full tracklisting below:

About Def Jam Africa:
Def Jam Africa is a music recording and publishing company with a focus on amplifying the voices of African artists. It is dedicated to representing and supporting the best in hip hop, afrobeats, amapiano, trap and African culture across the globe.