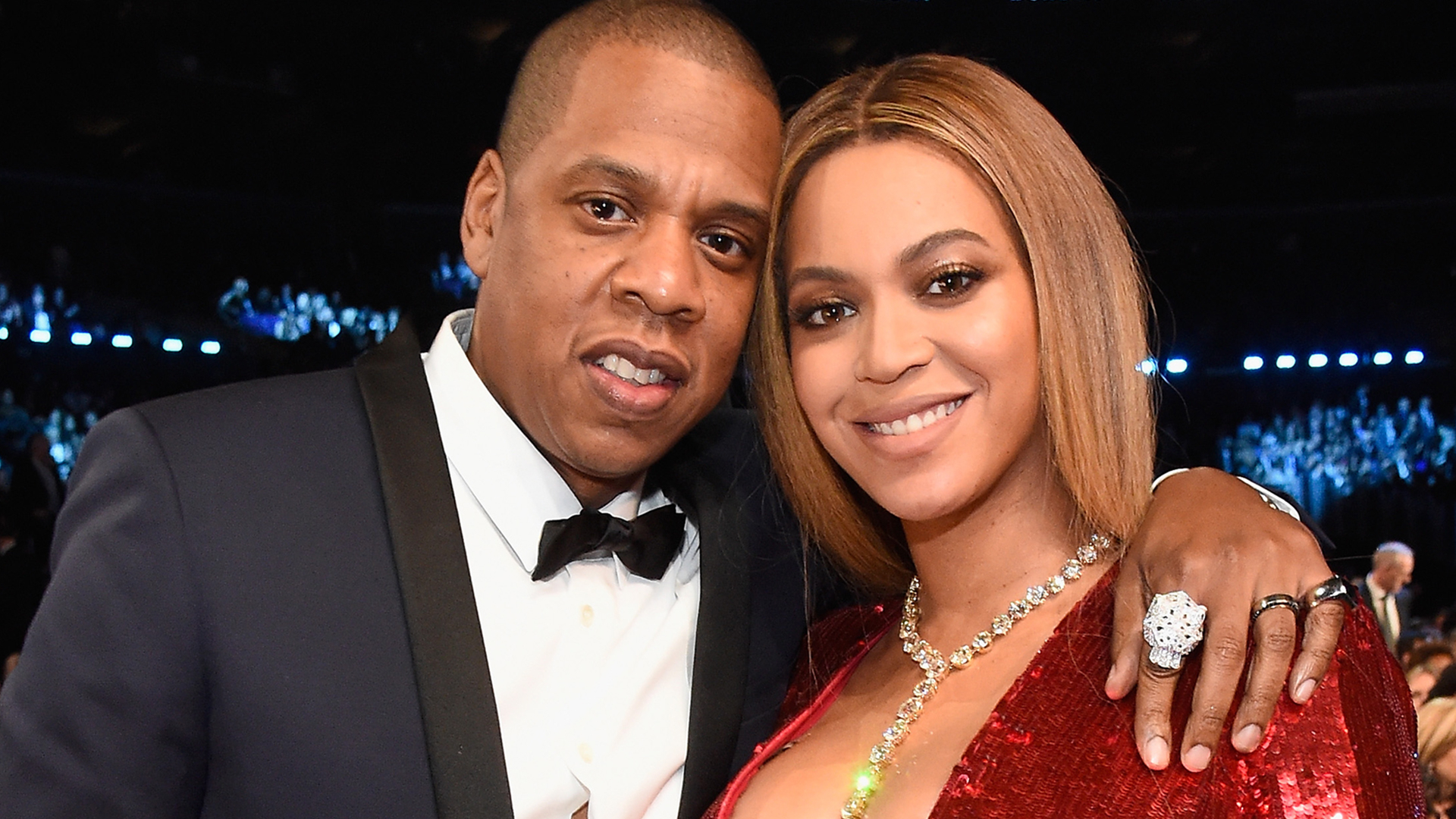 This October on TRACE Naija we’ve got the perfect mix of music from around the world! 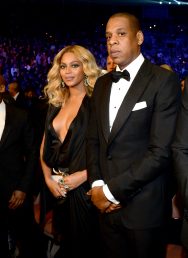 What’s better than one billionaire, two. Mr and Mrs Carter go head to head on this week’s episode of Focus on TRACE Naija. 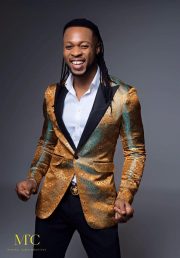 Flavour Nabania or simply Flavour is among the Top 10 artists in Nigeria, The singer, songwriter and performer is known for his impeccable stage performances, sultry moves and hot body! Mr Flavour got flavor. 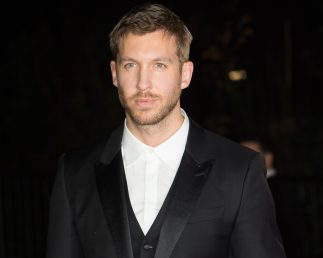 Calvin Harris is a Scottish record producer, DJ, Singer and Songwriter. His third studio album became the first to chart on the Billboard US Top 200. Calvin Harris has featured the best of the best from Rihanna to Katy Perry, Pharrell! On TRACE Naija Focus, Calvin Harris is definitely what we came for! 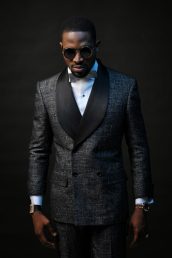 D’Banj aka The KokoMaster was one of the pioneers of the fusion of Afrobeats and Hip Hop. After the release of his world wide renowned single “Oliver Twist” and his signing to GOOD Music, The Entertainer seemed unstoppable. The Kokomaster was out of the scene for a bit and came back with a banger titled “Emergency” and it’s been non stop hits!