Wizkid hosts listening party for Sounds From The Other Side 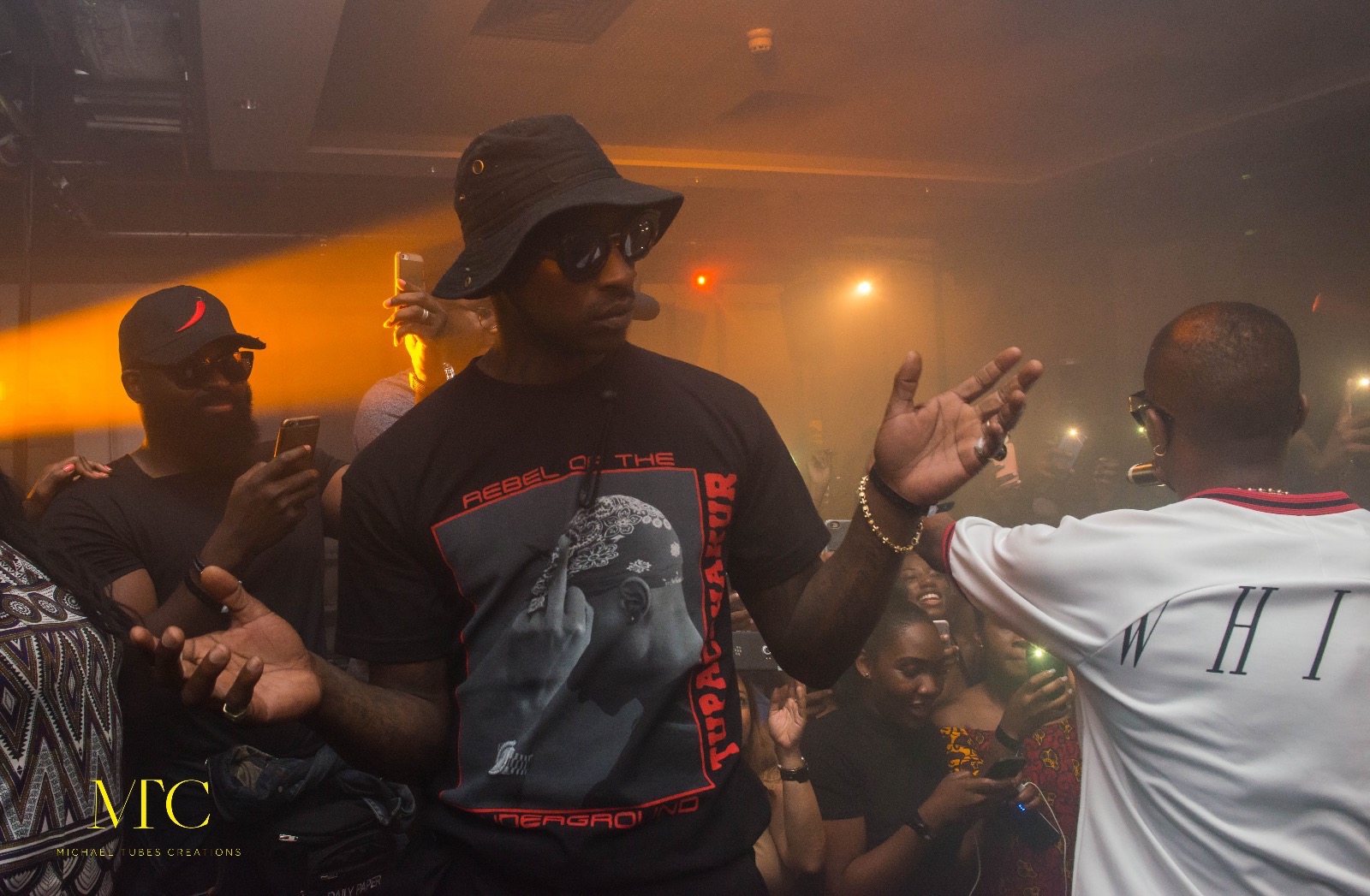 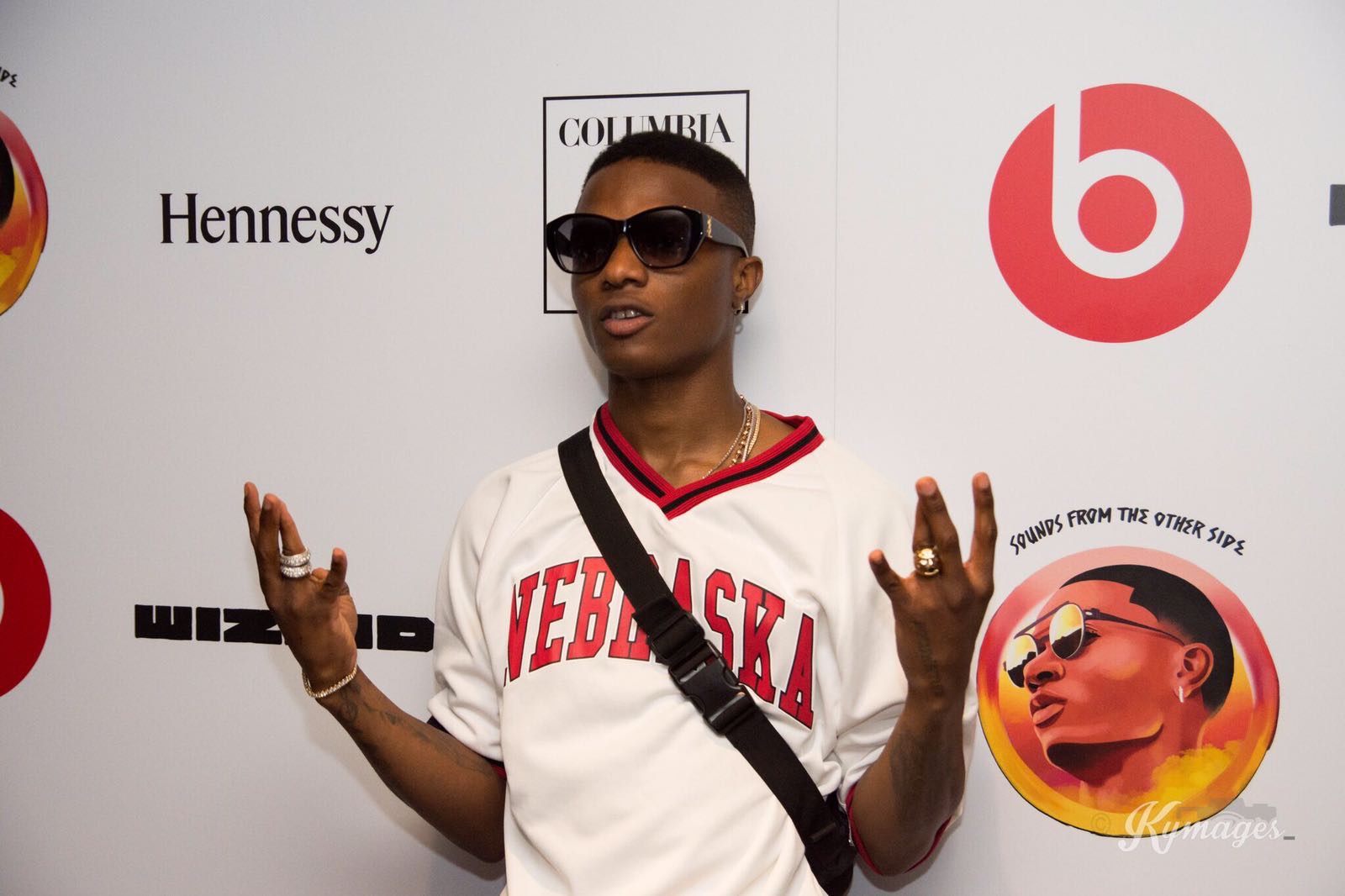 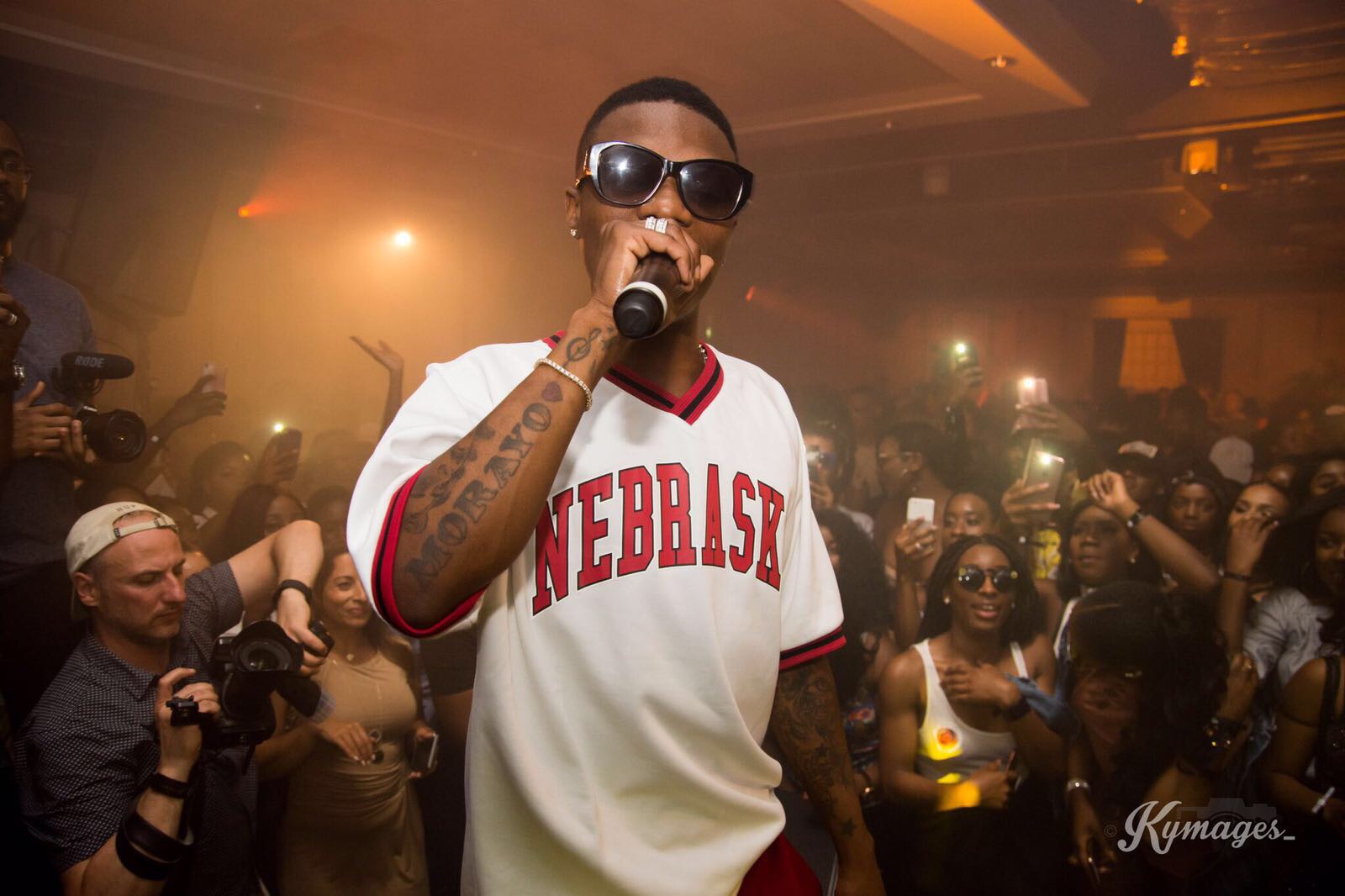 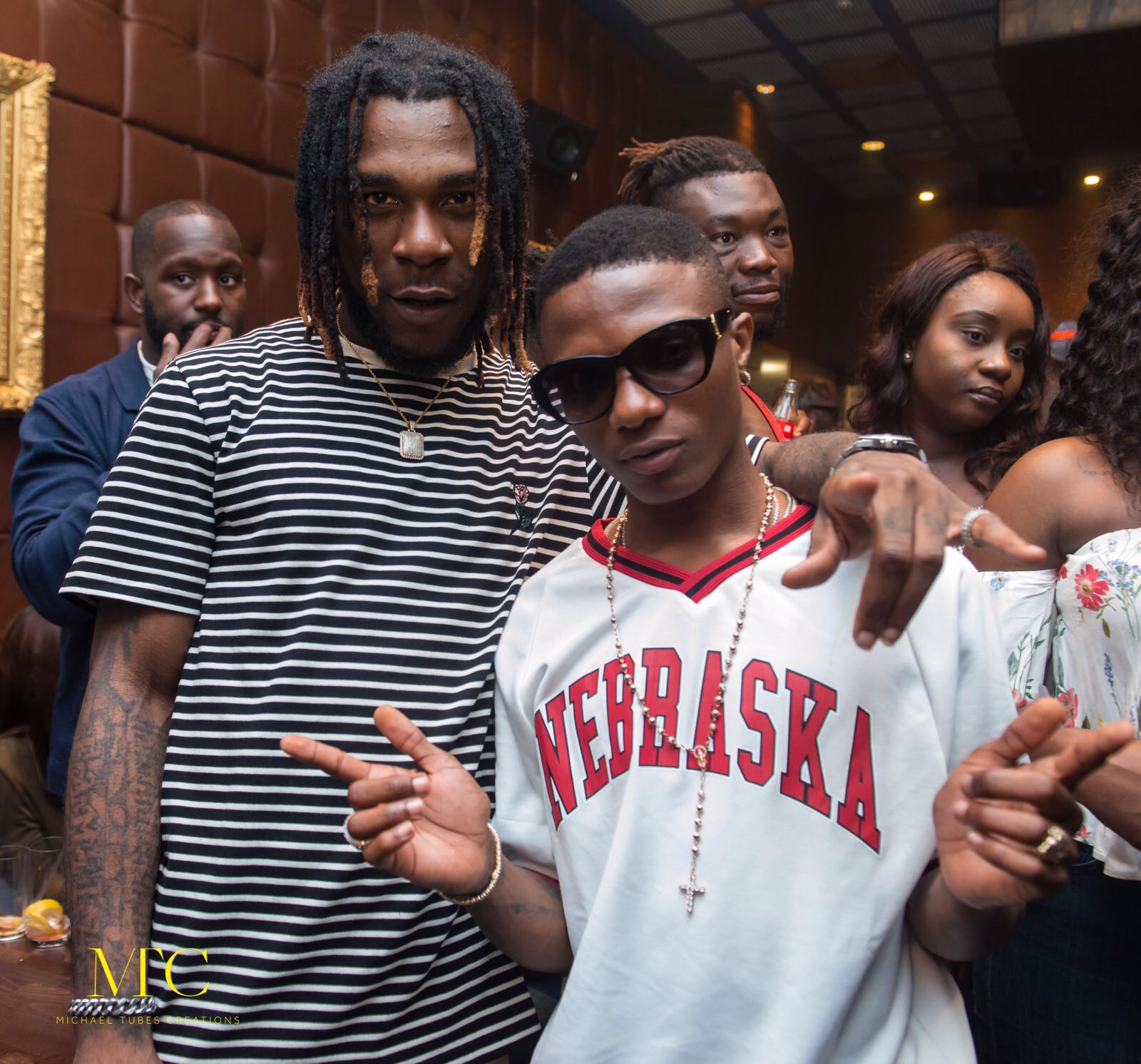 Starboy Wizkid held a listening party for his upcoming album ‘Sounds From The Other Side’ last night in London.

Following on from an epic performance at Wireless on Sunday, Wizkid continued to make waves in London with a star-studded mini concert to promote his new album which will be his first release since signing to Sony RCA Records in 2016.

Guests were greeted with an open bar and food as they awaited the new King of Afrobeats.

He kicked off the evening with the first song from the album ‘Sweet Love’ . He then confessed that he used the beat for Ojuelegba to make ‘Sweet Love’.

Next up was the classic song off his first album ‘Holla At Your Boy’ followed by ‘Pakurumo’ and ‘Caro’, and the ladies in the audience used this as a perfect opportunity to touch and dance with him.

He also performed ‘Daddy Yo’ and ‘Come Closer’ from his forthcoming project.

Just as the show was coming to a close Young Pablo surprised the audience by bringing Skepta on stage which had the fans going wild. He then topped it all off by bringing out BurnaBoy who sang his latest banger ‘Rock Your Body’.

The album is set for release on Friday 14th July.

Sounds From The Other Side Tracklist: