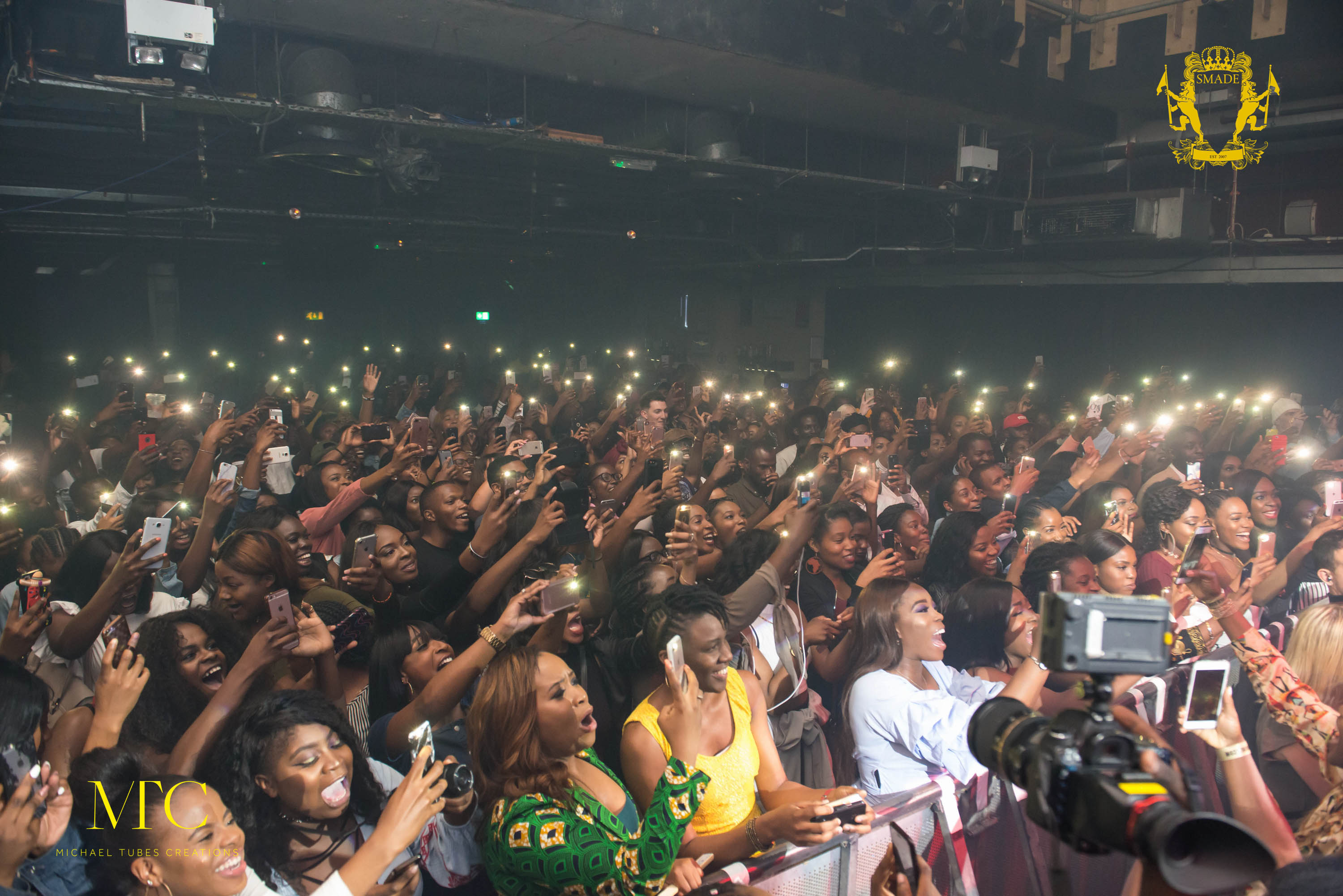 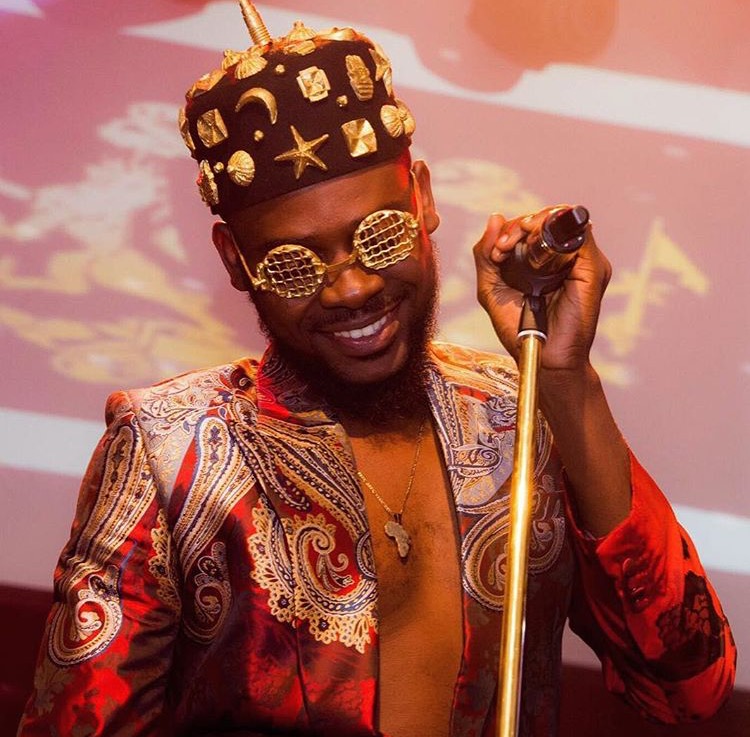 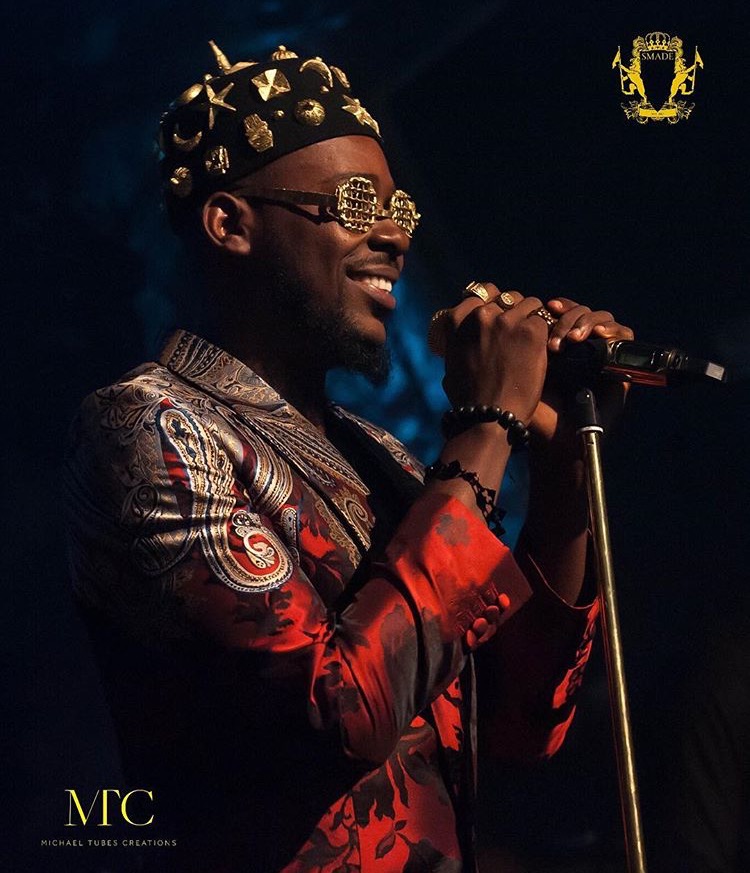 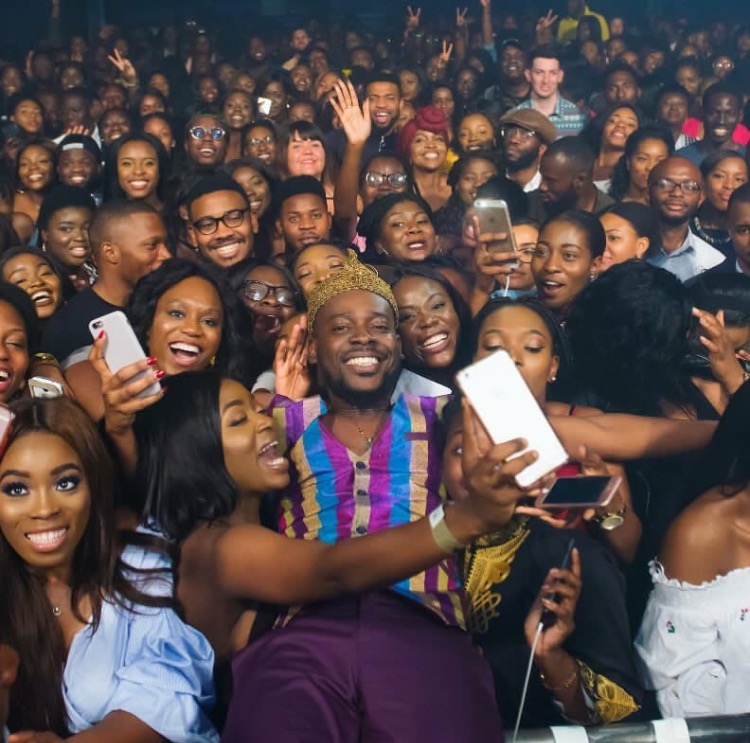 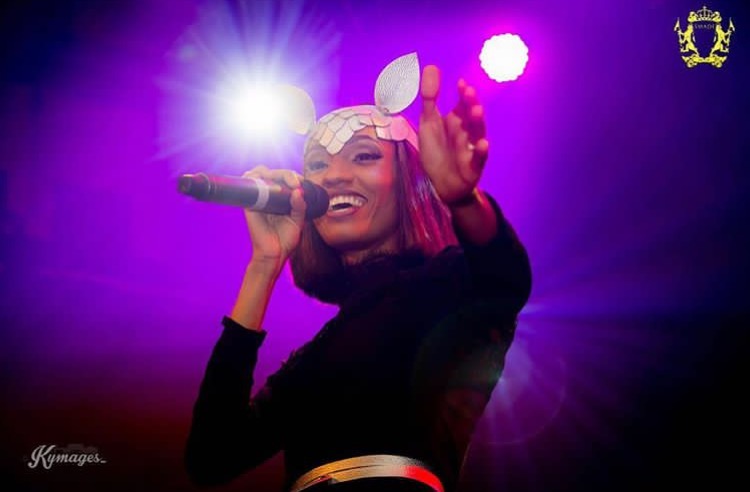 Did you enjoy your One Night Stand?

Adekunle Gold’s 1st UK Headline Show, was definitely filled with an overwhelming presence of females, hoping for a One Night Stand.

Yes, the master of modern infused Hi-Life and Afrobeat music, took the 800 capacity venue and filled every corner, with screaming women and men who just simply enjoy good music.

The show started with music by female DJ Cynthia MVP, supported by the Host of the Night Adeshope of Beat FM London. Who warmly, kept the crowd entertained as we awaited for the first live Act.

To the audience Surprise, Adekunle Gold’s choice of support acts came directly from Nigeria, as he gave them an opportunity to use his platform to showcase their talent to a UK audience.

Adekunle Gold opened his set with a traditional Hi-Life musical intro from the band, leading into his opening speech of appreciation before he performed his first song.

His first half of the performance was 30 minutes of uninterrupted music. He sealed the first half, as he introduced, UK based Afrobeat Artist Moelogo, to perform their latest hit ‘Only Girl’. Moelogo then went on to perform his hits ‘Ireti’ and ‘Baddest’.

Following on from Moelogo’s performance was another surprise act the Princess of Mavin records Di’Ja, the crowd applauded in complete shock, as she performed her latest hit – ‘Wan Chop’ and 2014 hit ‘Awww’, Of course she entered the stage in a memorable outfit.

Adekunle Gold returned to the stage to perform for the final 30 minutes of the show, and serenaded several woman in the crowd, definitely making it a ‘One Night Stand’ to remember. Females from all age groups, single or married, even couples arrived to witness his musical masterpiece.

Overall the night was filled with fun, entertainment and good music, that highlighted the growth of African music across the world.

There was no delay in starting times, it just ended too soon. His music is timeless and so was the night and it served as a taster for his Irish fans as he is due to take to the stage in Dublin on 7th July 2017.

If you missed the show, I can only hope that the footage and images, make you never want to miss an opportunity for a ‘One Night Stand with Adekunle Gold’ again!