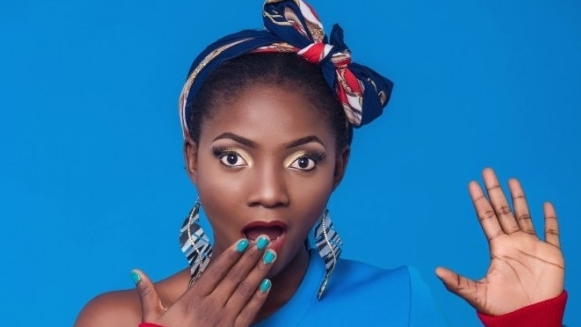 This July on TRACE Naija is the month of chart toppers as we highlight the hottest artists in the game! 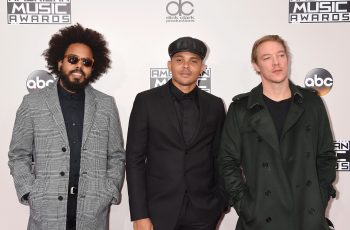 Major Lazer is an American electronic music trio composed of record producer Diplo, Jillionaire, and Walshy Fire. It was founded by Diplo and Switch, but Switch left in 2011. Let’s Lean On the Kings of Electro music for a fun hour! 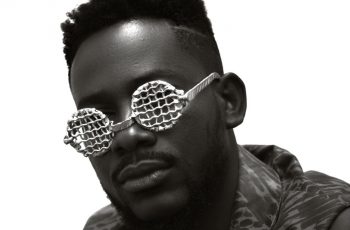 We definitely won’t forget the chemistry with these two. Like two peas in a pod, they seem to fit perfectly! Simi is such a talented producer as Adekunle is a one of a kind singer and word on the street is they’re both working on another song together! Watch the magic happen 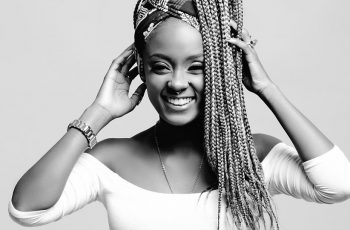 Tanzania’s Little Miss fiesty A.K.A Cash Madame! Vanessa is one of the Top 10 females in Africa and Top 5 in Tanzania! With over two Top 10 singles! Vanessa is taking the music scene by storm! 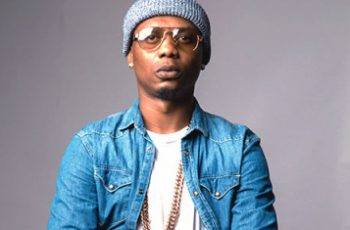 Ibile! Nigerian Rapper, singer and songwriter Reminisce is known for his top notch flow of rap in his native language, Yoruba. Watch as we give you the consignment with Reminisce!