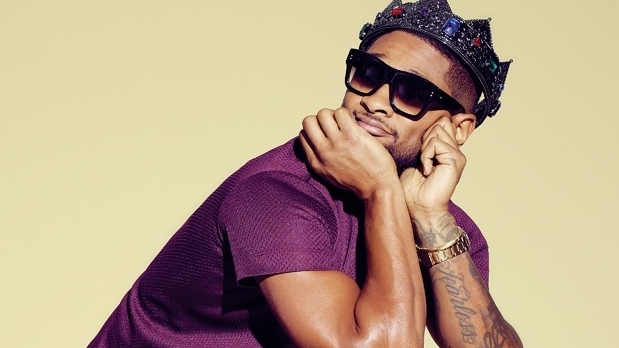 This August on TRACE Naija is the month of chart toppers as we highlight the hottest artists in the game!

Look out for Focus episodes on Seyi Shay, Timaya, Usher and Wande Coal. 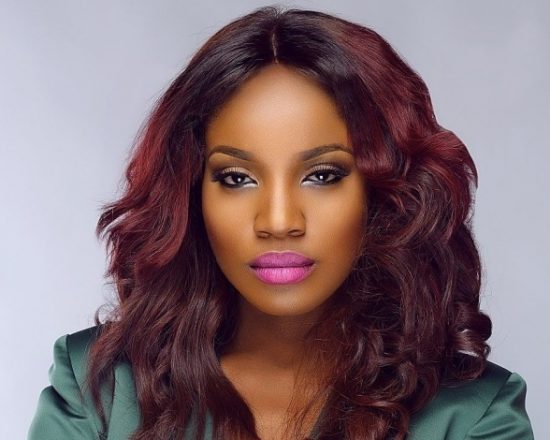 Seyi Shay is a Nigerian based singer and songwriter. She wrote and produced 3 songs for the soundtrack to Konami’s video game. The stargirl is one of the hottest leading female musicians in Nigeria and we are definitely crazy for Miss Seyi! 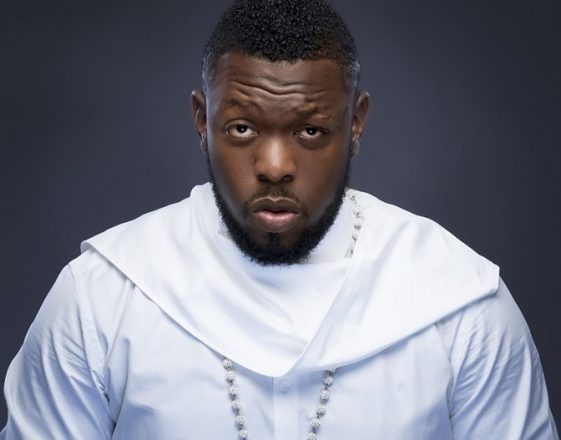 Singer, Songwriter and founder of the South South Hip Hop group Dem Mama Soldiers. His hit single ‘Plantain Boy’ put him on the map and it’s been all the way up from there. 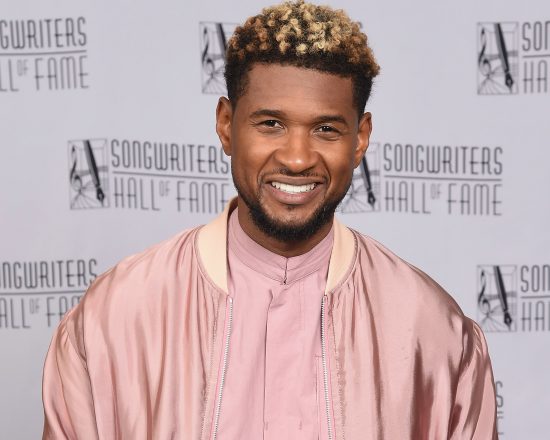 Usher is definitely one of the few artist who have managed to stay relevant from the 90s all the way till now. We just can’t get enough of his moves and smooth lyrics. It’s only right that we feature him on this one hour Focus special. From ‘Confessions’ to ‘Yeah’ to ‘You Make me Wanna’; the list is endless! 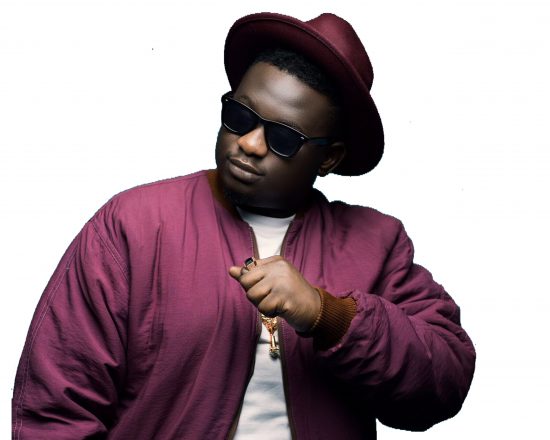 W-A-N-D-E ! Nobody does it like Wande Coal A.K.A Black Diamond! One of the most talented artists in Nigeria. Wande Coal started out with Mohits and released his debut album “Mushin to Mohits” which had all hit tracks. Wande Coal is a certified hit maker! Watch the black diamond do his thing.