VIDEO OF THE DAY | Davido – If

Nigerian music star Davido just unveiled the music video for his latest single “If” produced by his teammate Tekno.

It was only a few months ago that Davido released his promising EP Songs of Mercy on which he explored other music genres such as afro-house.

For his new single “If”, the singer who is widely known for his up-tempo bangers has slowed down the pace for a track produced by Tekno, the man behind the hit “Pana“. 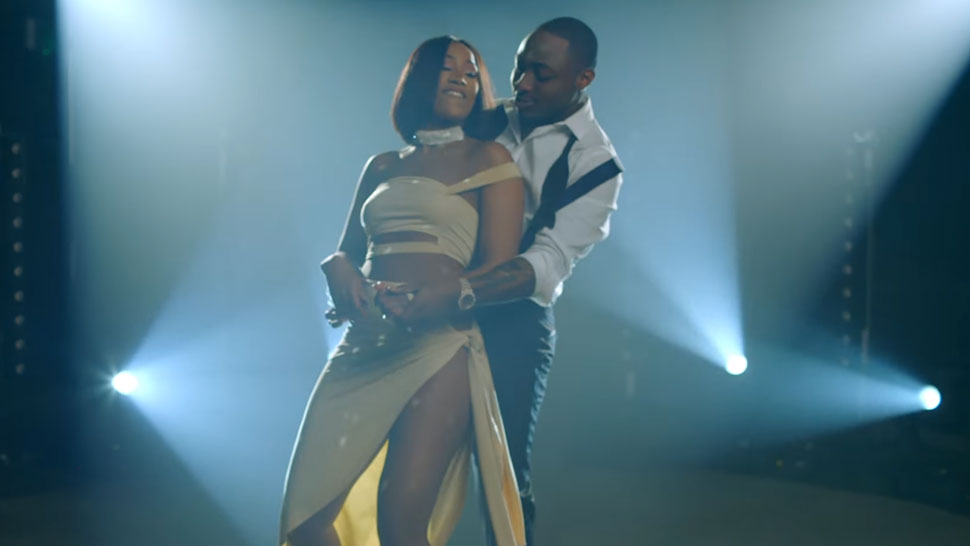 Davido and his video girl

In the video, Davido serenades his girlfriend during a romantic date that starts in a diner, continues in a street where cops and prostitutes are friends, then under the snow in front of a movie theatre and finally on the stage of a theatre where the two protagonists dance together.

This track might be announcing a new project for Davido and we truly hope so !

Watch the video below !