TRESOR (French for “treasure” and pronounced “Trezor”) is a multi-award winning and platinum-selling 2015 breakout singer-songwriter & producer licensed to Universal Music Group under his own label VII Recordings a division of  Jacquel Entertainment Group.

TRESOR’s first language is Music but he is also fluent in English, French and Swahili. His songs reflect a peregrine of life shared by so many on the continent of Africa, but few are able to express their experiences in a way that captures the ear so universally and directly.

Last night we attended TRESOR’s latest album listening session that was hosted at Bioscope in Maboneng. The intimate affair was attended by industry heavyweights, record execs, and fellow musicians such as MUZI and ANATII.

In a short statement, TRESOR went on to share his excitement on the release of the single, Electric Night “I am excited to once again share the magic AKA and I have made with this electrifying song. When I approached AKA for the collab, he immediately said ‘Let’s do it!’ and then we both started crafting what we believed would be a time lapsing song that reminded us and our fans of what we grew up vibin’ to at 80’s disco’s and parties. We had so much fun making this song and the video and I can’t wait for everyone to experience Electric Night.”- TRESOR

Fans can officially pre order the album here from today and enjoy the current single Electric Night with AKA. 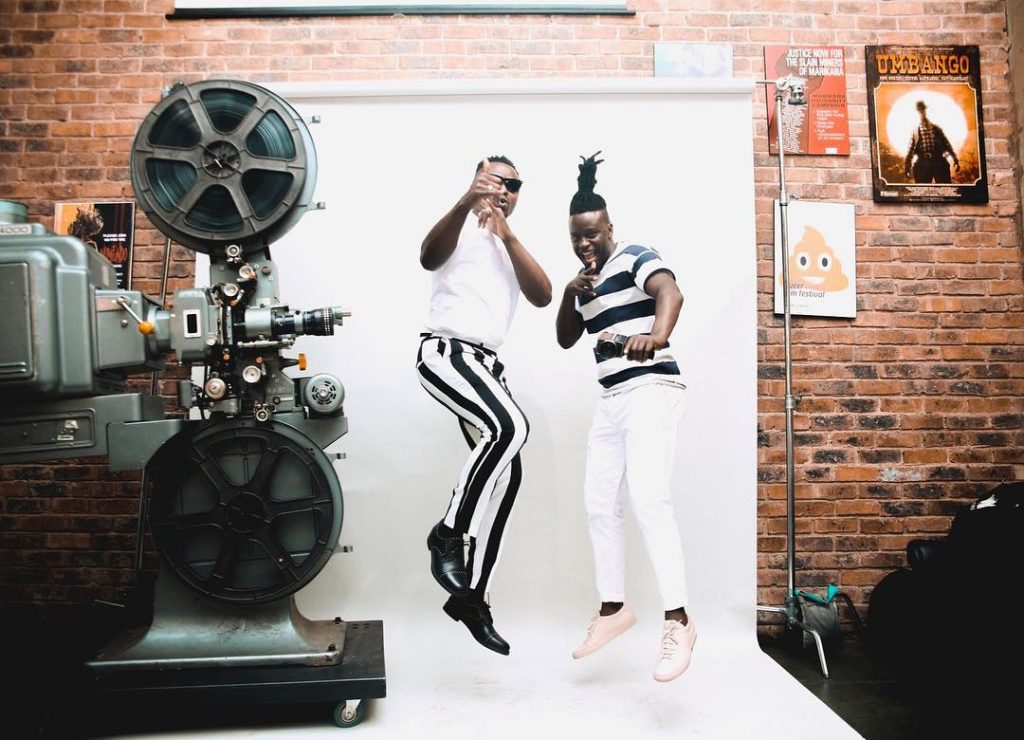 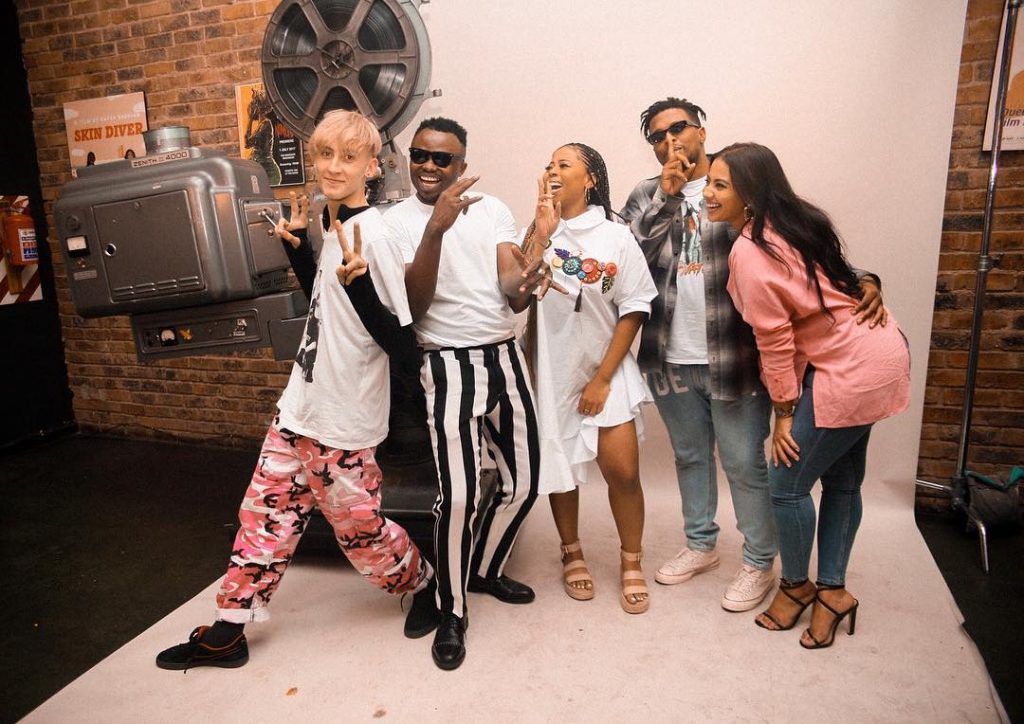 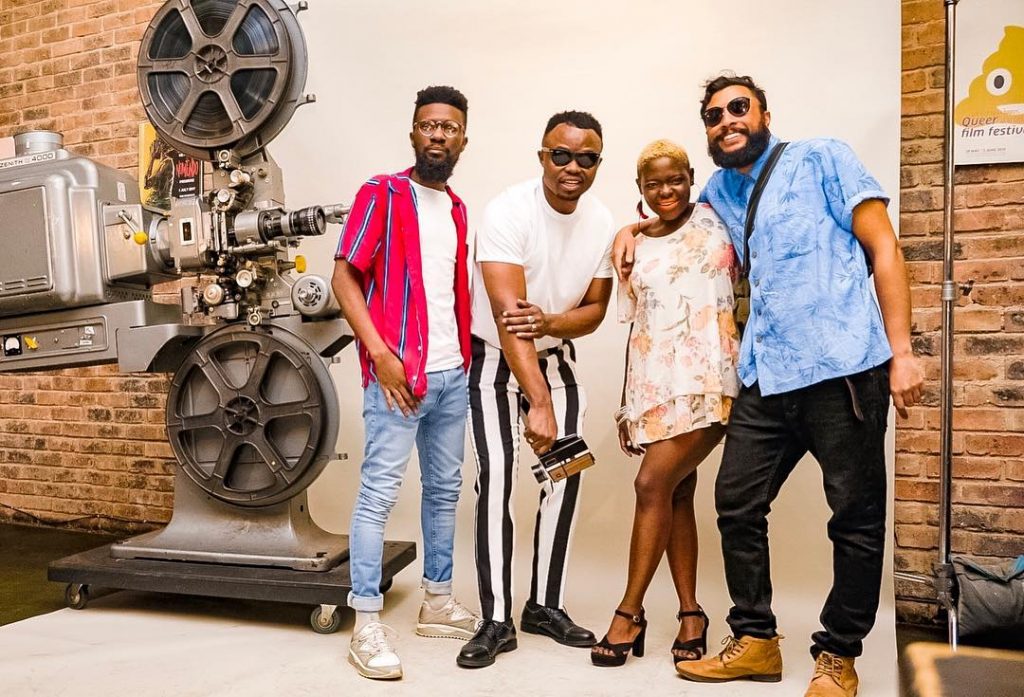 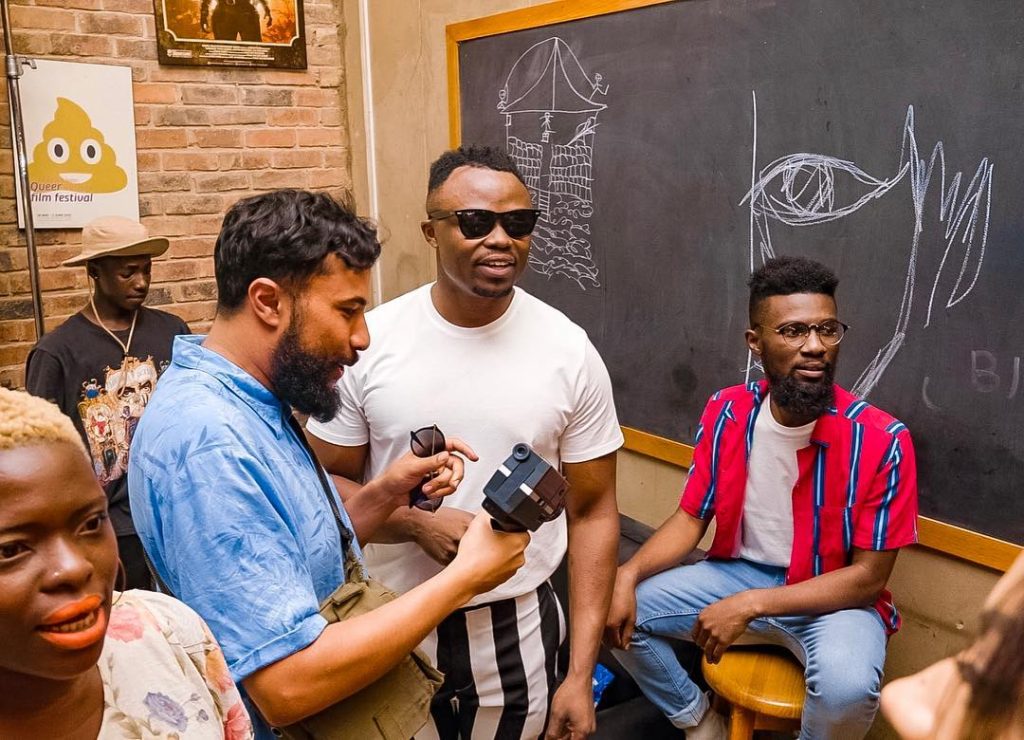 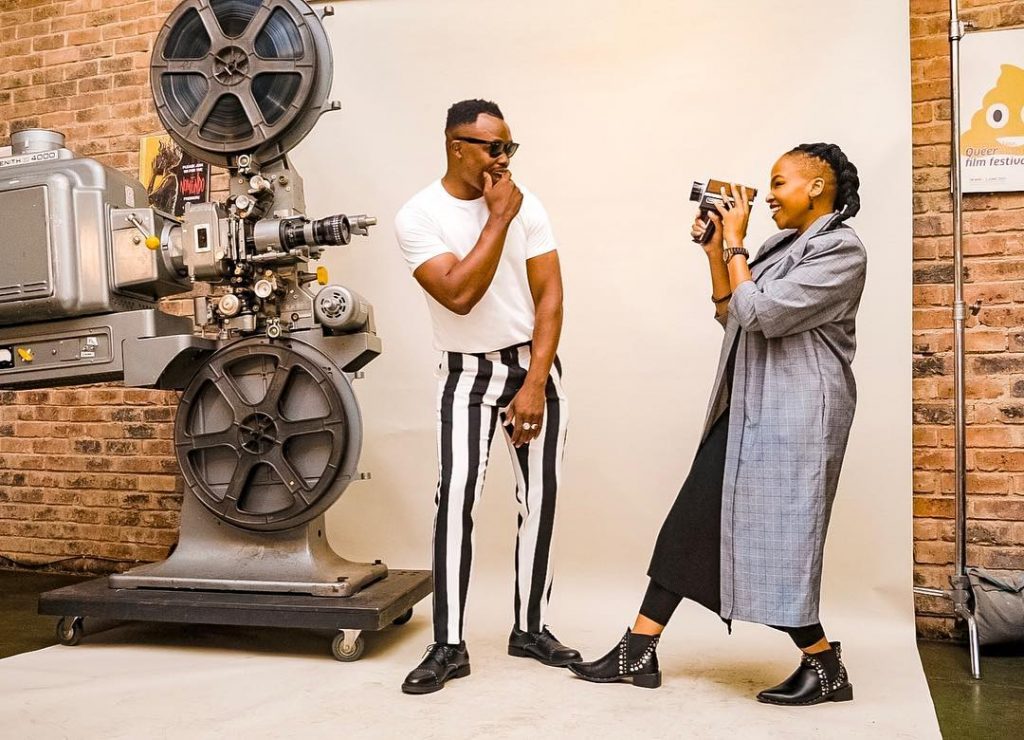 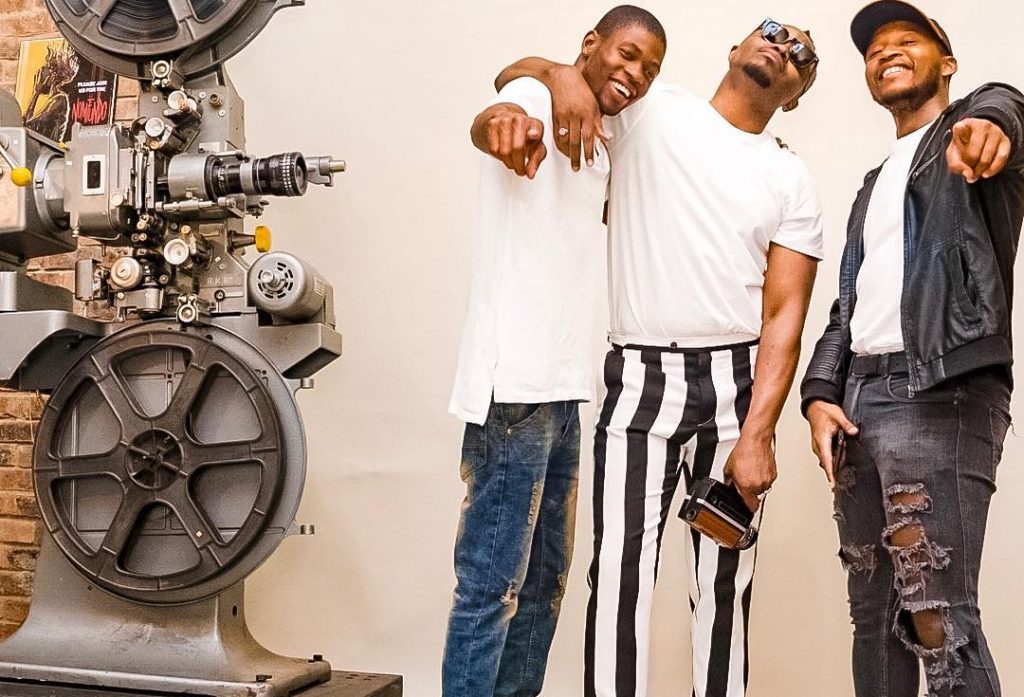