ZULU MKHATHINI JOURNETS THROUGH THE CONTINUED WALK TO FREEDOM WITH THE VISUALS FOR HIS UPCOMING FOCUS SINGLE, LENDLELA 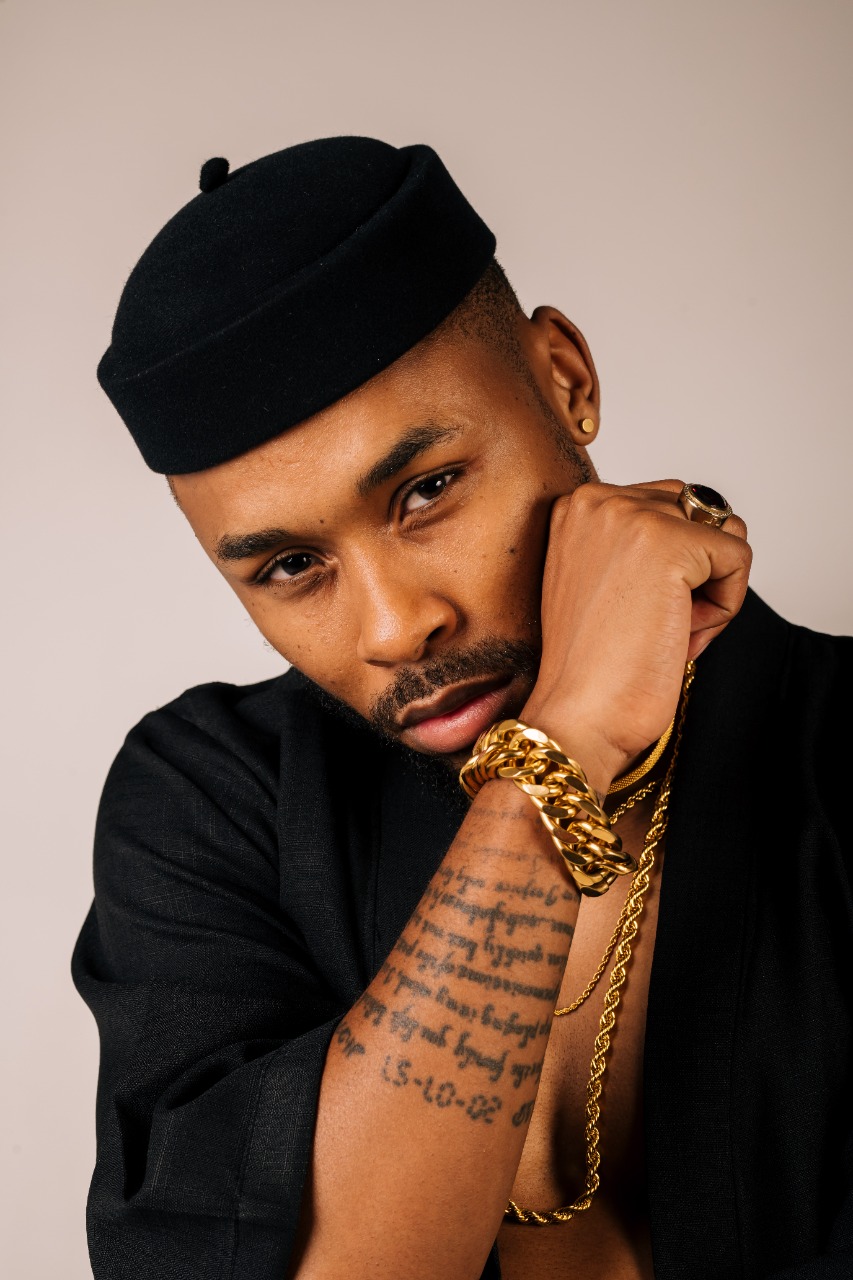 Johannesburg, Friday, 11 March 2022 – Zulu Mkhathini shares visuals for “Lendlela”, his upcoming focusing single, which serves as the all-encompassing ethos of his coming of age debut album SPIRIT OF UBUNTU, which sees Zulu pivot from the cultural stylization of Americanised Rap discourse into the diasporic nuance of Africanacity in his musical and personal evolution.

Undergoing a circumstantial christening where the monumental obstacles, trials and tribulations birthed immeasurable knowledge, wisdom, freedom and success, which have made Zulu Mkhathini the man he is today, Lendlela is a reflective record that drives home a motivational message of soldiering through the silent battles encountered in your journey of life. Lendlela also reminds the African child of the fundamental secret to growing through what you are going through: the communal essence of Ubuntu (unity).

Lendlela video features a score of natural landscapes, wilderness and safari/military-themed wardrobe placement, shying away from technology, city life and its hustle & bustle to encapsulate nature, Africa and the beauty of life.

The Lendlela music video storyline positions Zulu Mkhathini in the dual contrast of lively faces of children to whom he imparts wisdom he has accumulated in his life, and the downtrodden, drained, still faced adults soldering through silent battles. His continued walk in army gear mirrors the tireless discipline needed to power through your challenges, relentlessly fighting, working and striving for the heights of happiness and the light at the end of the tunnel you are in constant pursuit.

A renewed man of the Christian faith, the reinvented music mogul, concludes that his journey ends at the mountain with the cross, where he meets his Lord and saviour, Jesus Christ. Until we complete this part of our journey to start our next eternal phase, we are to soldier on and soldier together, where individual endurance fails, communal Ubuntu will persevere.

Be sure to watch the Lendlela music video today and look out for the focus single release next week.

Connect with Zulu Mkhathini on social media to follow his journey as he makes strides in his personal and musical growth.