Young Thug : “You can be a gangsta with a dress” 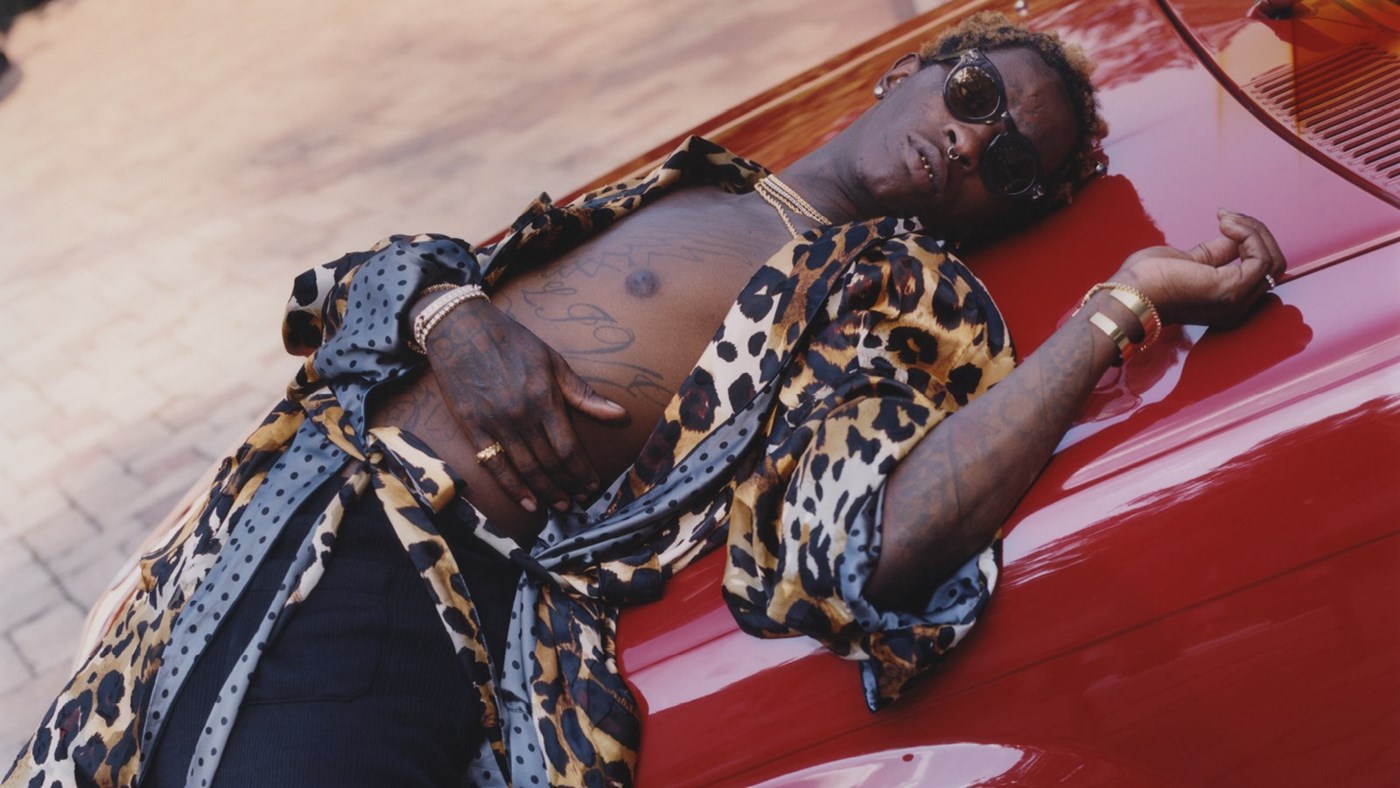 In Calvin Klein’s #MyCalvins campaign, Young Thug talked about gender regarding fashion but also his androgynous style he’s so proud of.

Rapper Young Thug is one of the last artists who have recently joined Calvin Klein’s #MyCalvins campaign alongside with Frank Ocean. This is no surprise since Thugger has a very special fashion sense and wearing feminine clothes or masculine clothes isn’t so important for him.

Young Thug and his pink T-shirt

Now you know why he has no problem wearing a tight pink T-shirt or even a dress ! And he’s not the only man who enjoys women’s clothing. Jaden Smith has recently revealed why he likes wearing skirts and how much it is important to do so for the next generations.

It seems like a fashion revolution has started among celebs ! But do you agree with that?

Watch the campaign below: