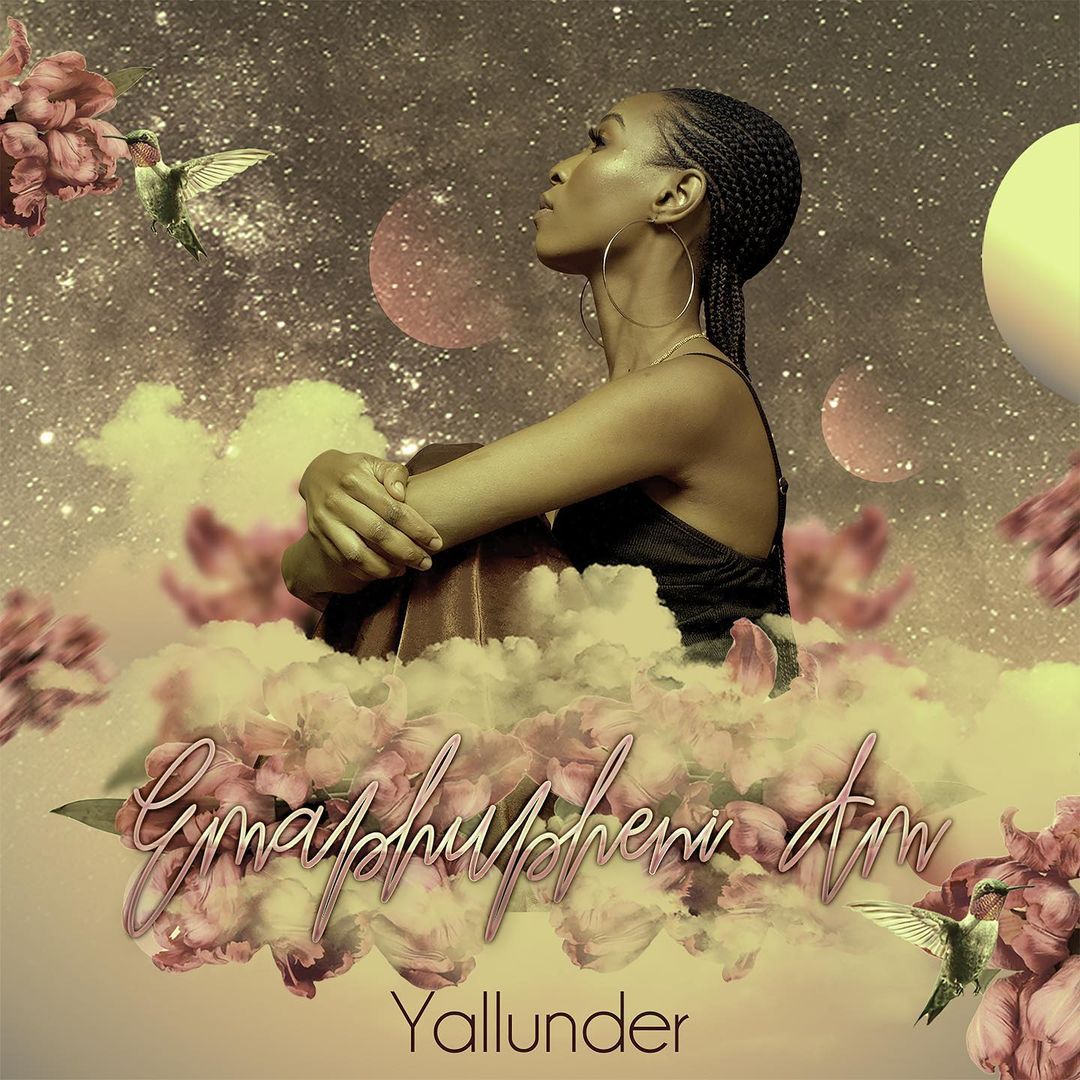 Her new single, “Emaphupheni Am” serves as a warm welcome for the singer prior to her recent signing with South African based creative talent agency, The Vth Season earlier in May officially welcoming her on the roster of fresh new talents alongside Ami Faku, AKA, Manu WorldStar, Benny Afroe, Courtnae’ Paul, Lungisa Xhamela, Pro Monate, Stepdaddy, Eternal Africa and others.

Bubbling under the singer first rose to fame in 2020 when she signed with AfroPop star Sjava’s 1020 Cartel and released the soulful EP “UThando Lwam”.

Leading up to being recognised as a talented vocalist, Yallender first studied music in her early education days, experimenting with different genres. She later graduated from Tshwane University of Technology in 2017 and pushed towards her music career to work at the Gauteng Opera in 2018. In 2020, however, she began appearing as a guest on house tracks such as Lemon & Herb’s “Ndimlona” and Nobuhle’s “Kuvaliwe,” and contributed three songs to iSambulo, 1020 Cartel’s revelatory album. But Yallunder proved to be anything, but a typical Afrobeats singer. Her first single and video, “Ndinovalo (I’m Scared),” cast a spotlight on the challenges of suicide and depression.

Her new single “Emaphupheni Am” (In My Dreams) is a heart-warming love poetic song, between two suitors that touches on personal experience and offloads of a broken heart story caused by an egocentric flaw.

It encapsulates Yallunder’s ever so charming talent, bringing forth her unique expressive vocals that feel the song to different levels each time it goes.