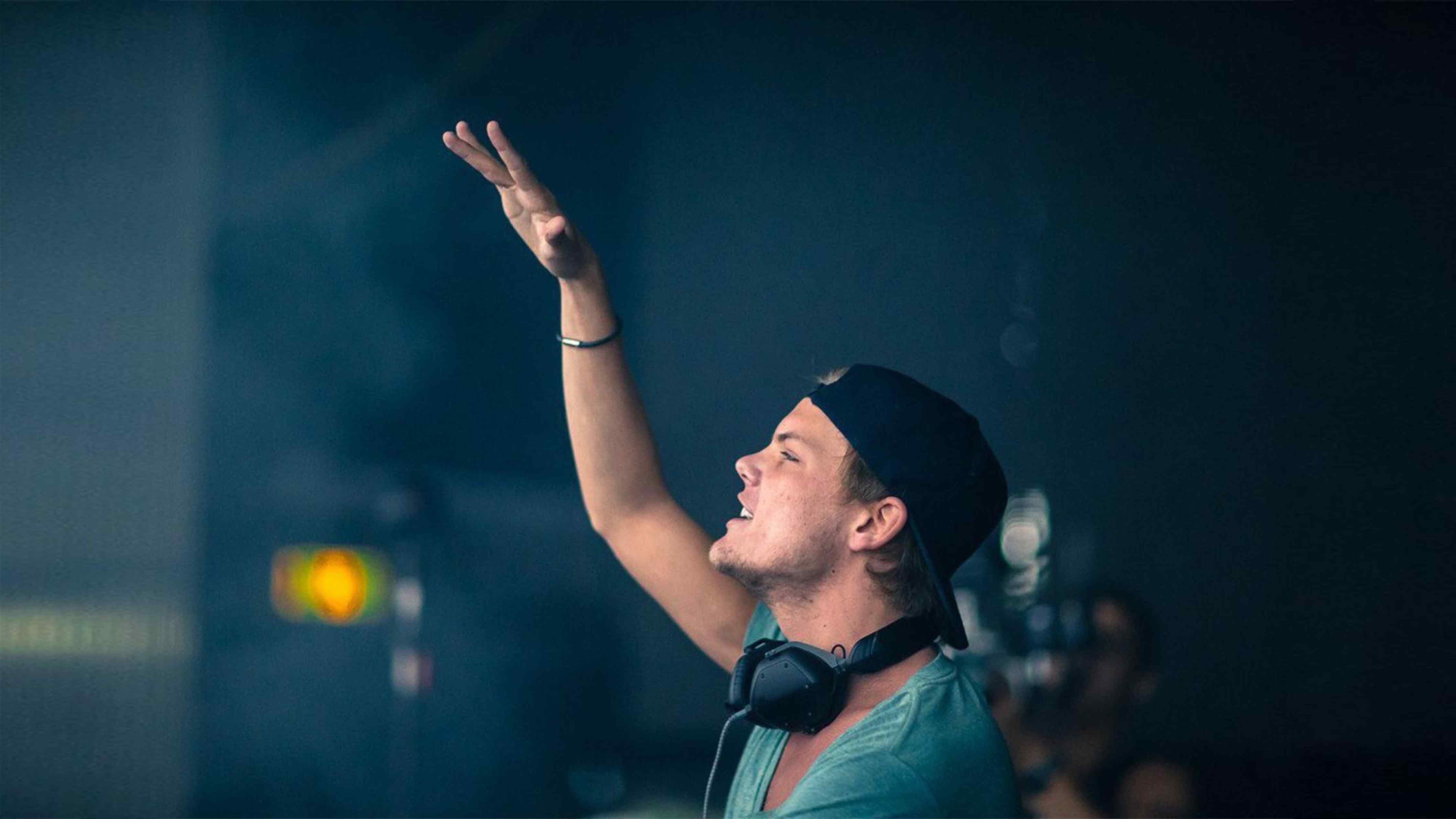 In 2011 we were introduced to Swedish DJ and producer, Avicii, after he released his top charting hit Levels. He was at the forefront of the EDM wave and he came armed with an arsenal of smash hits.

In less than a decade, his arsenal of hits include club bangers such as Fade Into Darkness, Wake Me Up, Silhouettes and Hey Brother . His career defined the beginning of the radio-friendly EDM era.  In 2013 he headlined the Ultra Music Festival and that is one of the most momentous moments in his career.

SWEDEN MOURNS THEIR VERY OWN SUPERSTAR

Thousands of fans in Sweden gathered in Stockholm to pay tribute after his shocking death on 20 April while on vacation in Oman.

Sweden’s Prince Carl Philip and Princess Sofia were in attendance too. “It is with great sadness that we received the news that Tim Bergling has died. We are grateful that we got to know him and admired him as an artist and the nice person he was,” the royal couple said in a statement issued to local media over the weekend. He performed at their wedding in 2015. The couple added that,“He made our wedding unforgettable with his amazing music.”

He will unfortunately be remembered with an aura of tragedy. Although he was 28 at the time of his death. His death puts him nearly in the so-called 27 club. In 2016 he retired from touring due to health problems including acute pancreatitis, triggered in part by excessive drinking. Although, his cause of death remains unknown.

DJs AROUND THE WORLD REACT TO AVICII’S DEATH

As soon as the news of his death was announced. Fellow DJs took to social media to express their sadness.

Something really horrible happened. We lost a friend with such a beautiful heart and the world lost an incredibly talented musician. Thank you for your beautiful melodies, the time we shared in the studio, playing together as djs or just enjoying life as friends.
RIP @Avicii pic.twitter.com/IGiTYetJcq

South African DJ Black Coffee took to Twitter to share his grief as well as the plans the two had made.

Life is Fragile….Just last week I was chatting with you and @shaunduvet about working together,excited about being inspired by your recent visit in South Africa.
Death be not proud.
RIP Bro @avicii 🕊 pic.twitter.com/7GW5Vx9EFG

Words can not describe how I feel right now..I am gonna miss you brother ❤️ pic.twitter.com/AjBgXi5gVR

Devastating news about Avicii, a beautiful soul, passionate and extremely talented with so much more to do. My heart goes out to his family. God bless you Tim x

my sincerest and most heartfelt condolences to the friends, fans and families of @Avicii :( Banter aside, nobody can deny what he has accomplished and done for modern dance music and im very proud of him.

We at TRACE send condolences to Tim’s family and friends. His contribution to EDM and music at large was immense. The void will be truly felt.