The Weeknd parts ways with H&M over offensive “monkey” sweatshirt 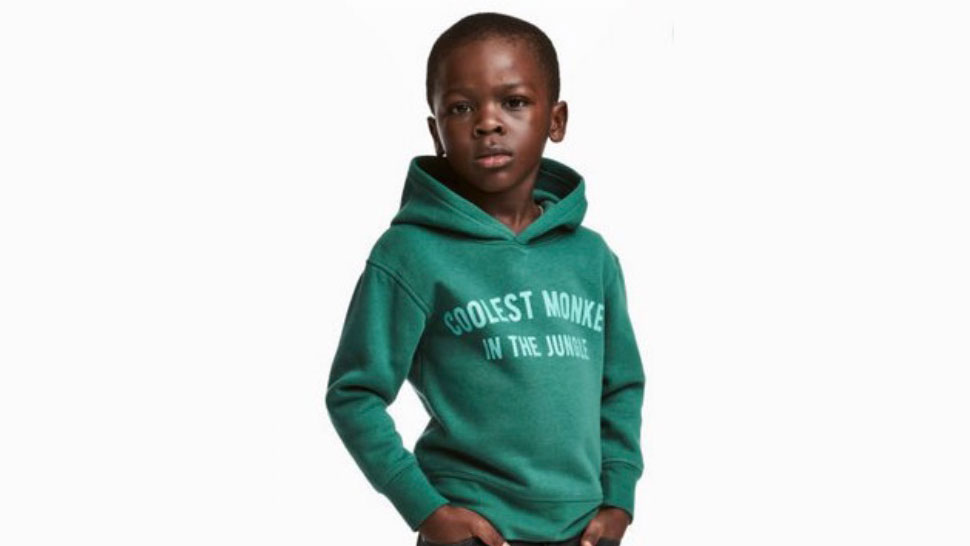 Many celebrities have taken to the internet to speak against H&M‘s controversial ad including The Weeknd who chose a more radical action.

Over the weekend, H&M faced fury on social media for posing a black child model in a hoodie with the words “coolest monkey in the jungle” written on it. The image was displayed on H&M e-commerce site in the U.K. and many Twitter users pointed out the tasteless and racist imagery.

. @hm, have you lost your damned minds?!?!?! pic.twitter.com/EYuCXLZtv3

Canadian super star Abel Tesfaye better known as The Weeknd, who started collaborating with the Swedish brand back in March 2017 under his XO brand chimed in ont the matter. “Woke up this morning shocked and embarrassed by this photo,” he wrote in a tweet on Monday. “I’m deeply offended and will not be working with H&M anymore.”

woke up this morning shocked and embarrassed by this photo. i’m deeply offended and will not be working with @hm anymore… pic.twitter.com/P3023iYzAb

Other celebs including Questlove, Diddy, Joe Budden also spoke up regarding the controversial ad on their social media.

H&M has since issued a detailed statement to Business Insider :

“We understand that many people are upset about the image. We, who work at H&M, can only agree. We are deeply sorry that the picture was taken, and we also regret the actual print. Therefore, we have not only removed the image from our channels, but also the garment from our product offering globally. It is obvious that our routines have not been followed properly. This is without any doubt. We will thoroughly investigate why this happened to prevent this type of mistake from happening again.”