“Views From The 6” : the 13 funniest memes on Drake new album cover 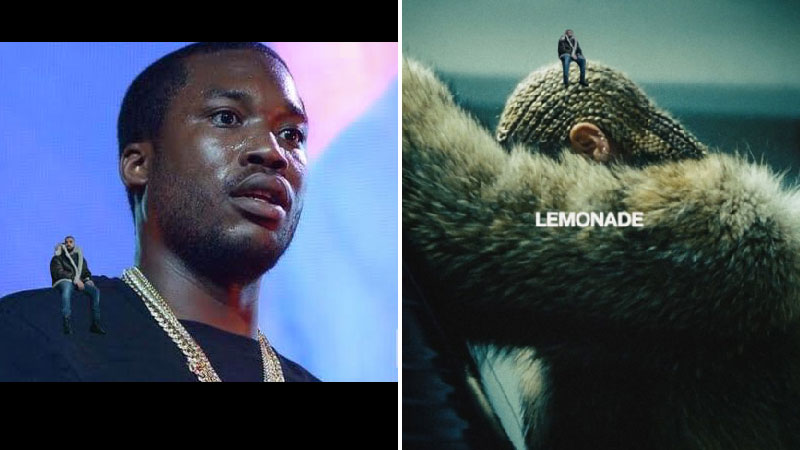 Yesterday, Drake‘s new album cover was revealed on Instagram. On Views from the 6 artwork, we can see the rapper sitting on a famous rooftop. He chose to strike a pose on top of the CN Tower to shout out Toronto, his own city. Of course, Twitter users never miss an opportunity to poke fun at the Canadian rapper.
People on the internet have no chill so when Drake is became a trending topic for releasing his new album cover, people got very excited ! The meme professionals got to work, for the pleasure of Drizzy haters and lovers.

Here are the 13 funniest memes on Drake new album cover:

1. FYI, here is the original version

2. Drake chilling on the Death Star

5. Drake sitting down on Queen Bey’s head (so much disrespect)

US Rap lovers are patiently waiting for Views from the 6 which will drop by the end of the week. Ever since they’ve discovered the short promo trailer, a lot of them are thinking this could be the best album of 2016 !