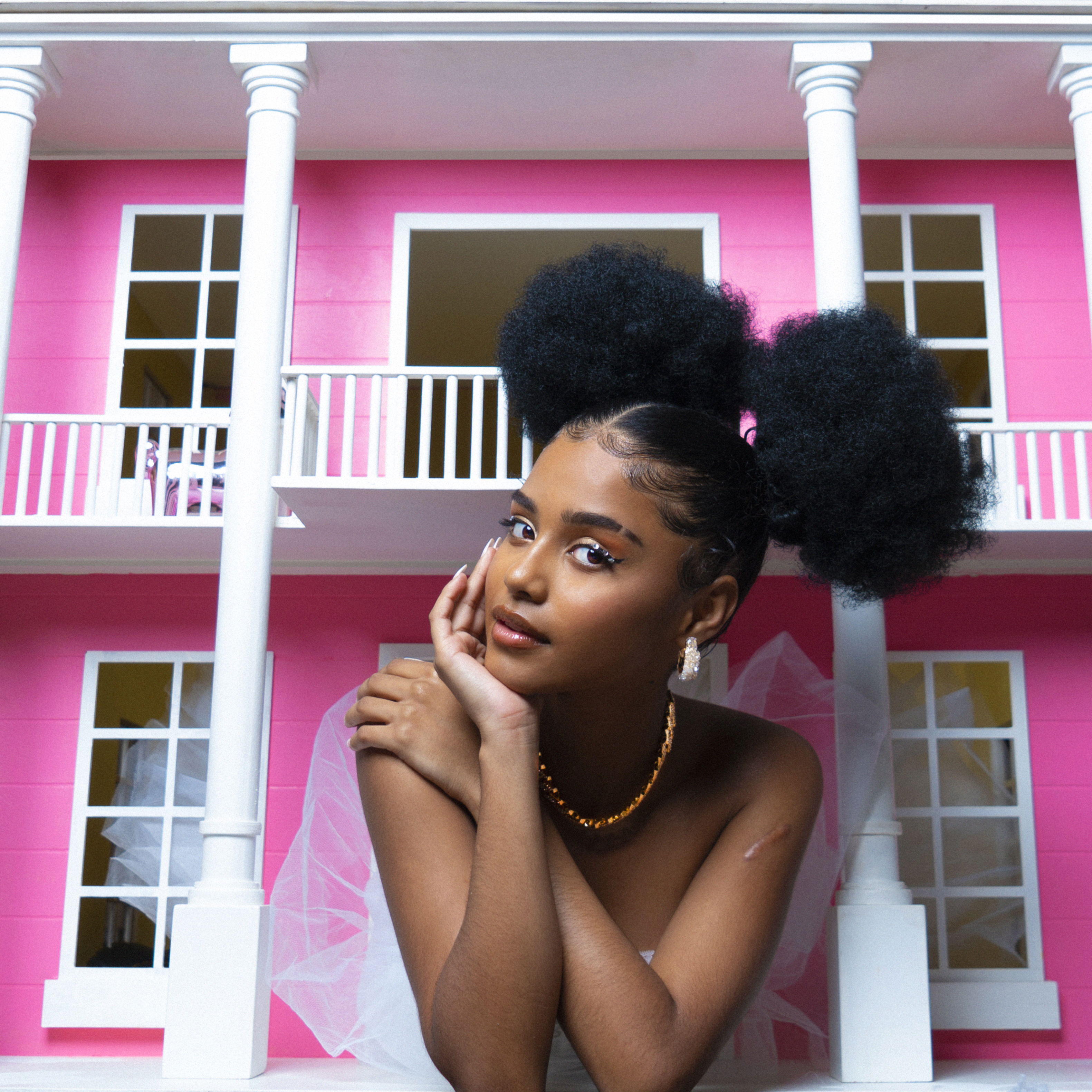 With Since ‘93 handling her UK releases

(25 May 2021, Johannesburg) – After racking up over 2 million views independently and receiving glowing early praise from i-D, CLASH, PAPER Magazine, and more, African superstar singer and songwriter TYLA has inked a global deal with Epic Records – with Since ‘93 handling her UK releases. She has quietly become one of the hottest artists on the continent, and she’s primed for a major breakthrough now. 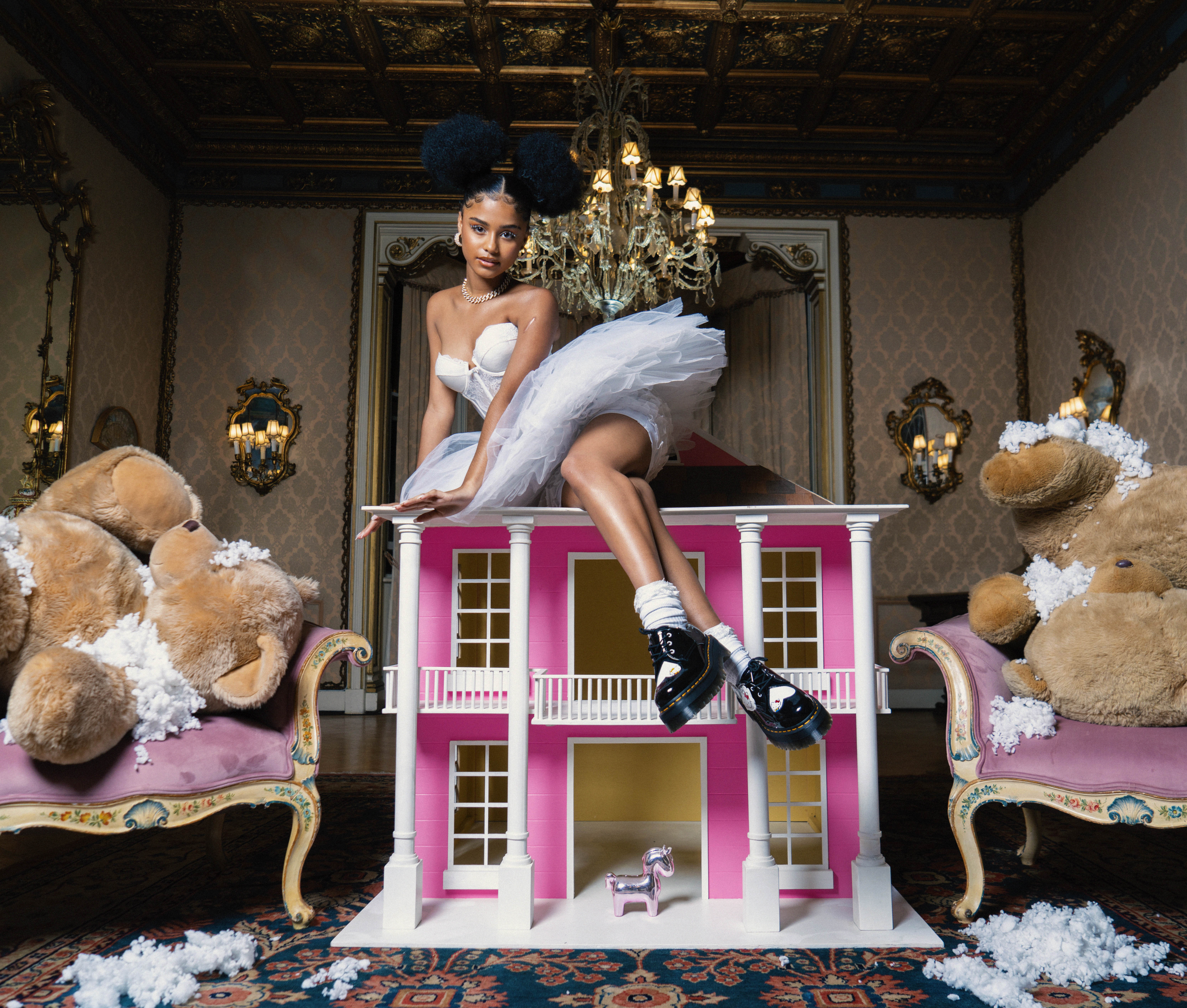 About the signing, Epic Records Chairwoman and C.E.O. Sylvia Rhone commented, “Tyla has all the qualities of a true career superstar. At the same time, there’s never been an artist quite like her. She’s become a star in Africa on her own terms, and now she’s going to redefine the sound of pop music worldwide. We’re so excited to welcome her to the Epic Records family.”

Tyla added, “This really is a dream come true! I had no plan B, so this is something I invested my everything into and I could not be more satisfied.To be welcomed into the Epic family like this, it’s such an honor, I’m so grateful for everyone who believes in me. My team at FAX and I worked so hard to get here and I’m super excited to keep growing with them and take it to the top. Sylvia and Epic share our vision, we want to make great art and bring the world’s attention back home to Africa. I cannot wait to share what we have with the world.”

Her debut single “Getting Late” [feat. Kooldrink] has exploded as a viral phenomenon. The music video has amassed over 2 million YouTube views, while the song eclipsed 1 million streams. It has also claimed coveted real estate on playlists such as African Heat [733K followers], Amapiano Grooves [97K followers], Hot Hits South Africa [51K followers], and more. Not to mention, the track debuted on Spotify’s Top 50 chart in South Africa, reaching #27, a powerful feat for an artist’s first release. Powered by an Amapiano beat, her voice glides over this distinct international bounce towards a boundary-breaking hook that’s instantly chantable. Making an impact, PAPER featured the song, while ­i-D described it as “her impossibly catchy breakout single.” Not to mention, the BBC 1Xtra playlist just added her, building from the on-air support received from BBC Radio 1 and KISS.

Growing up of Indian, Zulu, Mauritian, Irish descent, TYLA instinctively understood the power of diversity as a child in Johannesburg. She spent countless hours honing her voice at home, singing with her siblings every Sunday as part of a weekly tradition. At the same time, dad introduced her to R&B and soul, encouraging her to eventually experiment with styles and cultures. By high school, she began posting covers on Instagram before catching the attention of her manager and Creative Director Garth Von Glehn. She wrote and recorded “Getting Late” with Kooldrink in 2020.  Upon the video release in January 2021, it resounded around the globe, reeling in millions of views and notching tastemaker praise.

Signed to Epic Records through a venture with Johannesburg/New York based Fax Records and co-managed by We Make Music and Africa Creative Agency, Tyla has positioned herself for international dominance with style, soul, and spirit.