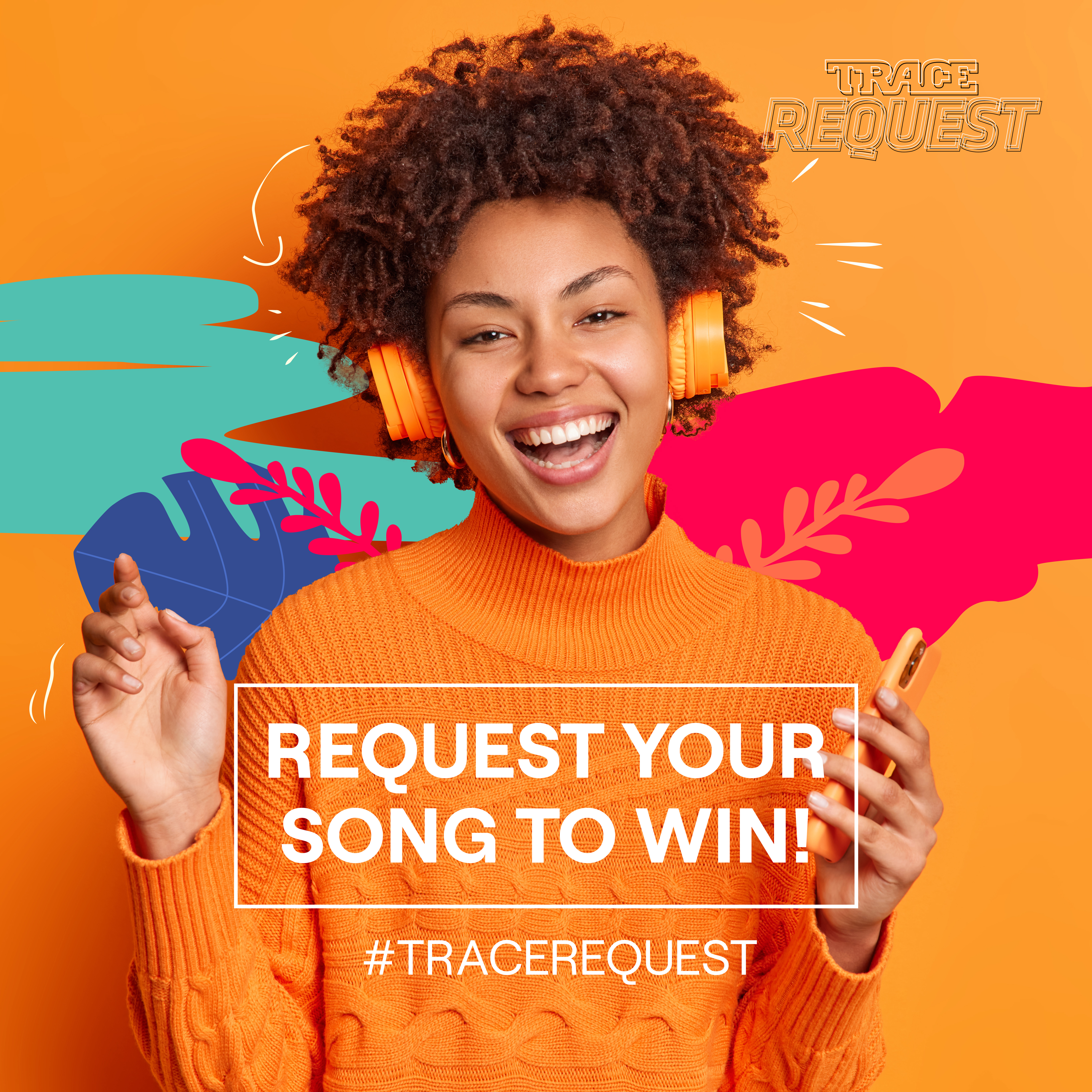 5. Winner Selection and Winner Verification: Weekly entries open every Monday (08:00 am CAT) and close every Thursday (12:00pm CAT). The TRACE TV Southern African team will select the winner through a random draw. TRACE TV reserves the right to draw and announce the winner on a day of their choosing. The draw, new information about the competition, any postponements, and announcement of the winner will be done through the TRACE TV social media channels every Friday. All winners will be contacted by TRACE TV representatives before any formal announcements are made through social media. Please refer to General rules at the end of the Terms and Conditions. TRACE TV reserves the right to increase or withdraw or shorten the duration of the “Trace Request” in its sole and absolute discretion and will notify entrants if it chooses to do so. Entrants will not have a claim against TRACE TV in this event. TRACE TV may amend, modify or otherwise change these terms and conditions in its sole and absolute discretion on notice and the amended version will be displayed in the same media as these terms and conditions. The winner will be selected through a random draw overseen by an independent person in terms of the Consumer Protection Act, Act 68 of 2008 (“The Consumer Protection Act”). Possible “competition” winners will be contacted by the Promoters [via Telephonic calls, or emails, or social media direct messages “DM”] and will be required to participate in an audit verification process (which includes but is not limited to providing their proof of engagement with the Competition in accordance with the entry mechanics), together with a copy of their Identity Document and Proof of Residence. Once the audit verification has been completed, the possible winner will be declared as winner and will be contacted by the Promoters to facilitate and communicate the next steps. If the Promoters are unable to get hold of the winner(s) to complete the audit verification, they will keep trying for 48 (forty-eight) hours before the potential winner(s) will be deemed to have forfeited the prize and a replacement/substitute winner(s) is drawn in the same manner as the first. In addition to what is stated above, if a finalist is ineligible to accept a prize in terms of the Competition Rules or is unable or fails to accept a prize for any reason whatsoever, a replacement finalist will be selected from the names drawn from remaining qualifying participants in accordance with the same process as applicable to the original draw. The Promoters reserve the right to select an alternative finalist if they reasonably believe, in their sole discretion, that the drawn finalist has contravened any of these Terms and Conditions.  The Promoters’ decision shall be final, and no correspondence will be entered into.