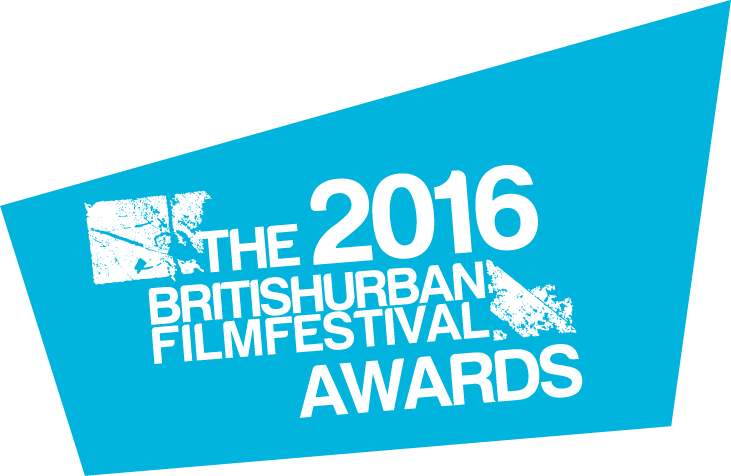 “TRACE has always had a strong presence in contemporary urban culture and we are currently in an exciting period ahead of the launch of TRACE Play, our SVOD Platform. TRACE and BUFF share the same vision to provide audiences with access to authentic urban entertainment that creates long lasting impressions. I’m confident that our partnership with BUFF will lead to a strong rapport which will allow both parties to build a stronger foundation in our pursuit and support of urban talent ”
Commenting on the deal, BUFF CEO, Emmanuel Anyiam-Osigwe said:

“Today’s announcement is yet another example of BUFF’s objective beyond 2020 to put filmmakers first and in doing so, help shape the future of urban film coverage by expanding our content offering, our digital availability and our geographical footprint. TRACE is one of the leading media brands and their generous sponsorship will allow BUFF to truly go global with our film festival and the awards. Long may the passion continue”.

Tickets are still available but selling fast, grab yours whilst you can!