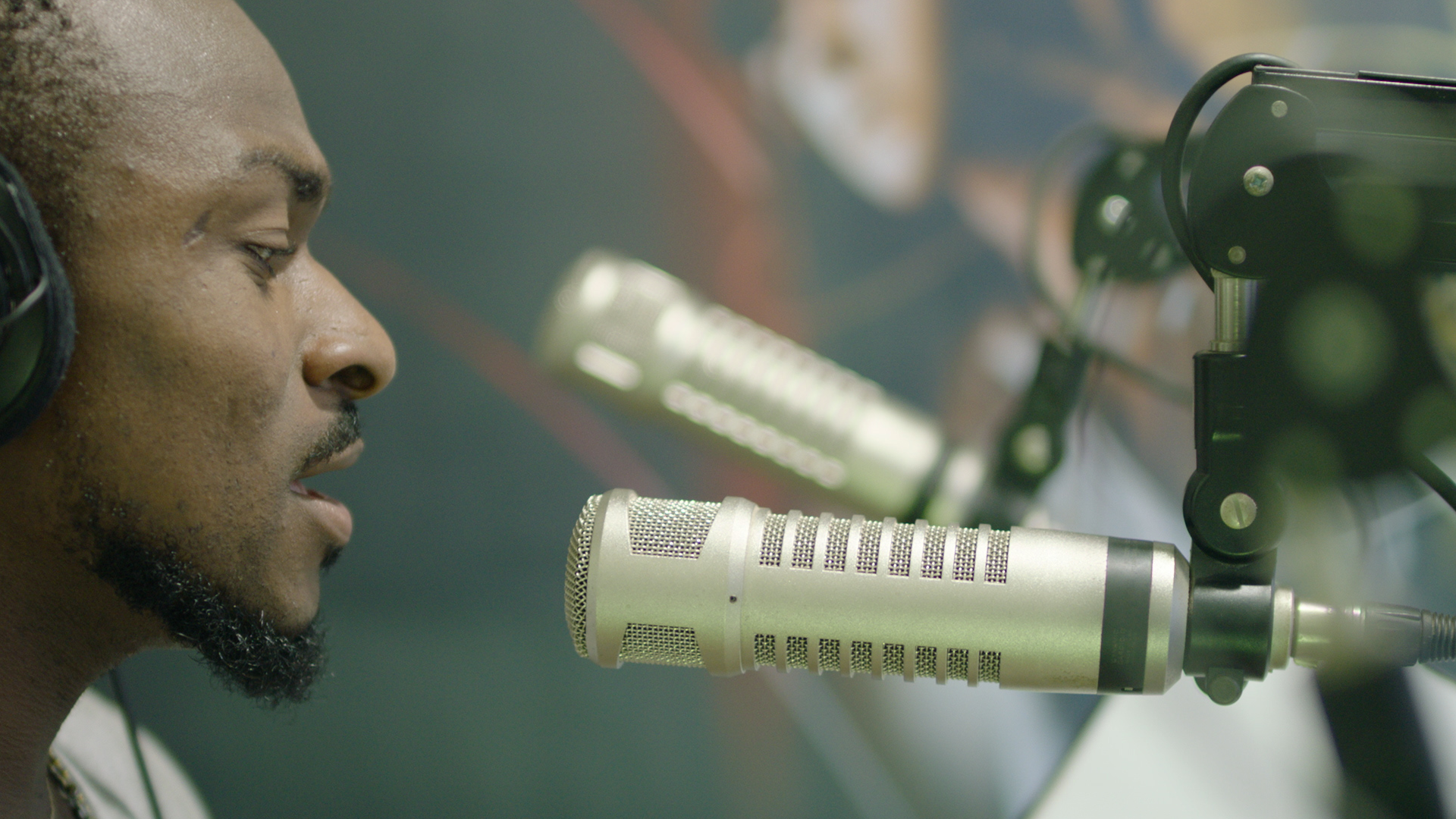 TRACE Studios is set to debut its first Nollywood production with the screening of Crazy Lovely Cool at the Film Africa Film festival on Saturday 4th November at the Ritzy Cinema, London.

The Crazy, Lovely, Cool screening serves as a pertinent partnership and an excellent opportunity for Global entertainment leaders TRACE to showcase its latest production. Film Africa celebrates the richness and diversity within African Cinema and we are honoured to be apart of the festival this year. 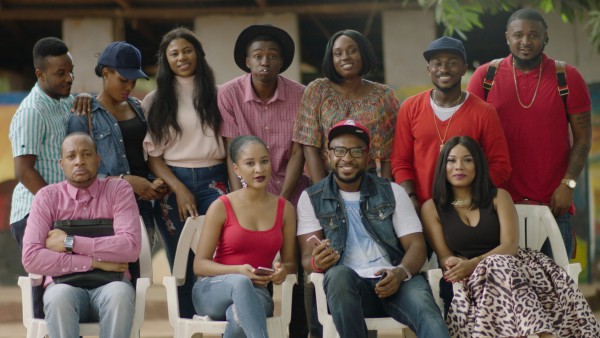 Crazy, Lovely, Cool  is a 13 part TV series soaked in music, that takes a fond look at the lives, joys and struggles of a group of charismatic students whose paths cross on the campus of Nigeria’s largest university via the shocking revelations of an eponymous gossip blog.

A co production between TRACE Studios and Nollywood Factory and directed by Obi Emelonye; director of award winning films such as Mirror Boy, Onye Ozi and Last Flight to Abuja, Crazy, Lovely, Cool  is the first Nollywood inspired production from TRACE Studios and the full 13 episodes will be available on TracePlay; the first hybrid digital Video On Demand Service service with Live TV streaming and 30 Live Radio dedicated to Urban and African music and entertainment.

Olivier Laouchez, CEO, Chairman and co-founder of TRACE states, “the Crazy, Lovely, Cool screening serves as a fantastic partnership and an excellent opportunity for Global entertainment leaders TRACE to showcase its latest production. Film Africa celebrates the richness and diversity within African Cinema which is in line with our focus on global Afro Urban music and we are honoured to be apart of the festival this year.”

At the screening, attendees will enjoy the 1st episode of Crazy, Lovely, Cool  followed by a Q&A session with Obi Emelonye and TRACE. The night will then end with the Film Africa Afrobeat to Afrobeats live music and closing party on the top floor bar at the Ritzy.

The full season of Crazy, Lovely, Cool will be available on TracePlay from December 2017.

Information about the screening: