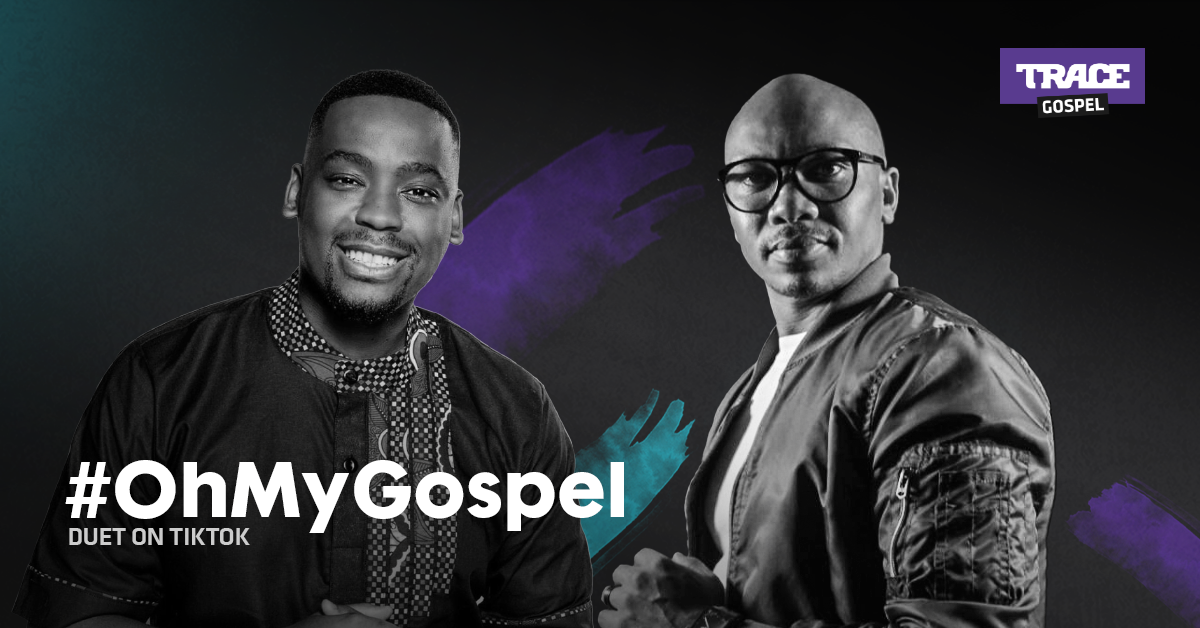 Take some time out of your busy life and sing away the blues with TRACE Gospel and TikTok with gospel kings, SbuNoah and David TheKing.

Sing along to some of your favourite gospel songs and you could find yourself as one of our four (4) lucky winners who get to perform LIVE on TikTok at the Trace Studios in Johannesburg on Wednesday, 18 May 2022 with SbuNoah and David TheKing.

Entry to the #OhMyGospel competition is easy! All you have to do is follow @tracegospelsa on TikTok and duet with either SbuNoah or David TheKing any of the four songs that will be posted on our TikTok profile.

So warm up those vocals and get ready to lift your fellow TikTokers spirits with your beautiful voice. As Mahalia Jackson once said: “Gospel music is nothing but singing of good tidings – spreading the good news. It will last as long as any music because it is sung straight from the human heart.”.

A copy of these Terms is available at TikTok