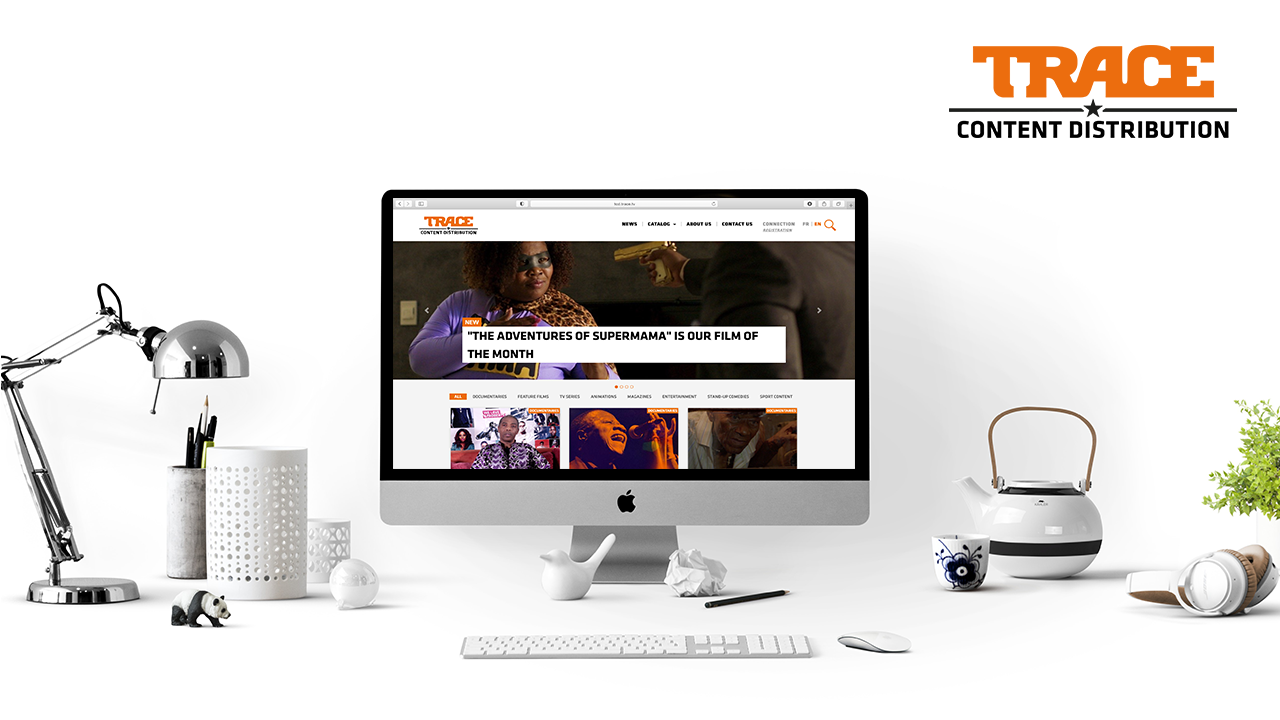 “At Trace our mission is to entertain and empower our people to stand up and shine. Trace Content Distribution is perfectly aligned to the group mission in that we acquire quality content for Afro-Urban audiences to enjoy and to see themselves in. We also empower the  content creators who are telling Afro-Urban stories and give them a platform to truly shine. The launch of our new website will enable us to take this mission to the next level and put a spotlight on the important stories being told by our people.” Said Betty Sulty-Johnson, VP of Trace Content Distribution. 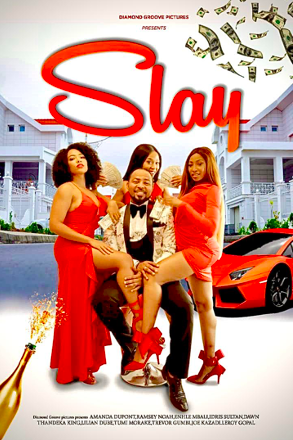 Some say these are girls who prey on older, promiscuous men. Girls who want to appear as if they come from a wealthy background when they in fact, are living in poverty.

Some say they are merely attractive girls who get given what they want whether they’ve asked for it or not.

Or is it simply girls who slay at everything they do. They have the best in everything. They slay at life.

SUN OF THE SOIL 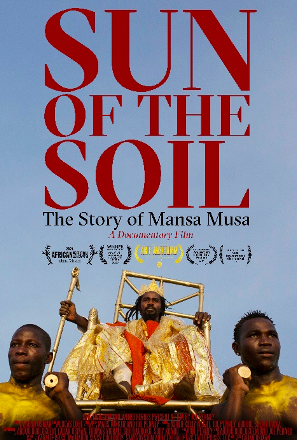 Acclaimed artist Abdou Ouologuem delves into the legend and legacy of the richest person in the history of the world, Mansa Musa. As the legend fuses with his own relationship of seeking glory outside home, Abdou sheds new light on centuries of historical assumption by imagining what could have been, and what can still be. 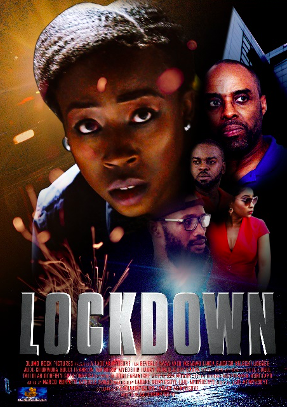 A group of people trapped in QBC bank overnight during the festive season fight to evade capture by a criminal gang that are determined to open the vault before daybreak. Who will survive the night? 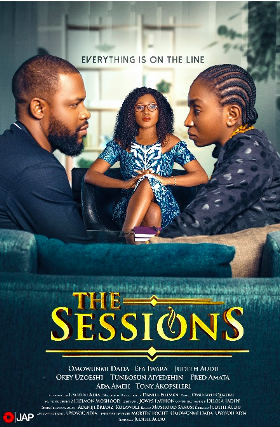 A riveting tale of love gone sour, ‘The Sessions’, tells the story of Onome Oghenekaro who is married to Banjo. All seems to be going smoothly until her past comes calling. What was supposed to be a smooth sail turns into a turbulent ride as Onome finds her marriage going through tough times. Her friend Eloho, a therapist, decides to wade in to help Onome and Banjo get their marriage on the right path, but as they unearth events from the past, the true nature of the situation begins to show. We also get to realise the Therapist is also struggling in her relationship. Will there be a compromise to make the marriage work? And Will the Therapist fix her relationship issues from the couple stories ? 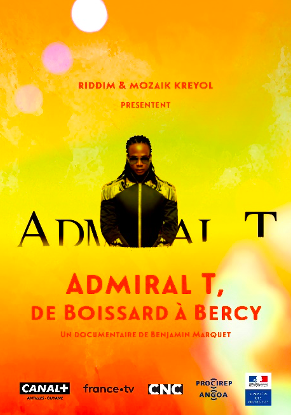 This film is the story of Christy Campell, alias Admiral T, a world-famous Guadeloupean singer who was predestined for success.

He was born in Boissard, a real ghetto in the suburbs of Pointe-à-Pitre, Guadeloupe, but also the source of multiple musical influences from all over the Caribbean where Admiral T will draw his inspiration.

Beyond a successful artist, this film is also the portrait of a man deeply attached to his culture, the Caribbean culture.

Created and chaired by Olivier Laouchez, following the buyout of the eponymous magazine in 2003, Trace is a global platform dedicated to Afro-urban cultures and the success of young people. Trace publishes 27 television channels, a hundred radios, digital and mobile services that are used by 350 million fans in 180 countries, including France, Africa, the Caribbean and Indian Ocean, Brazil, England and the United States.