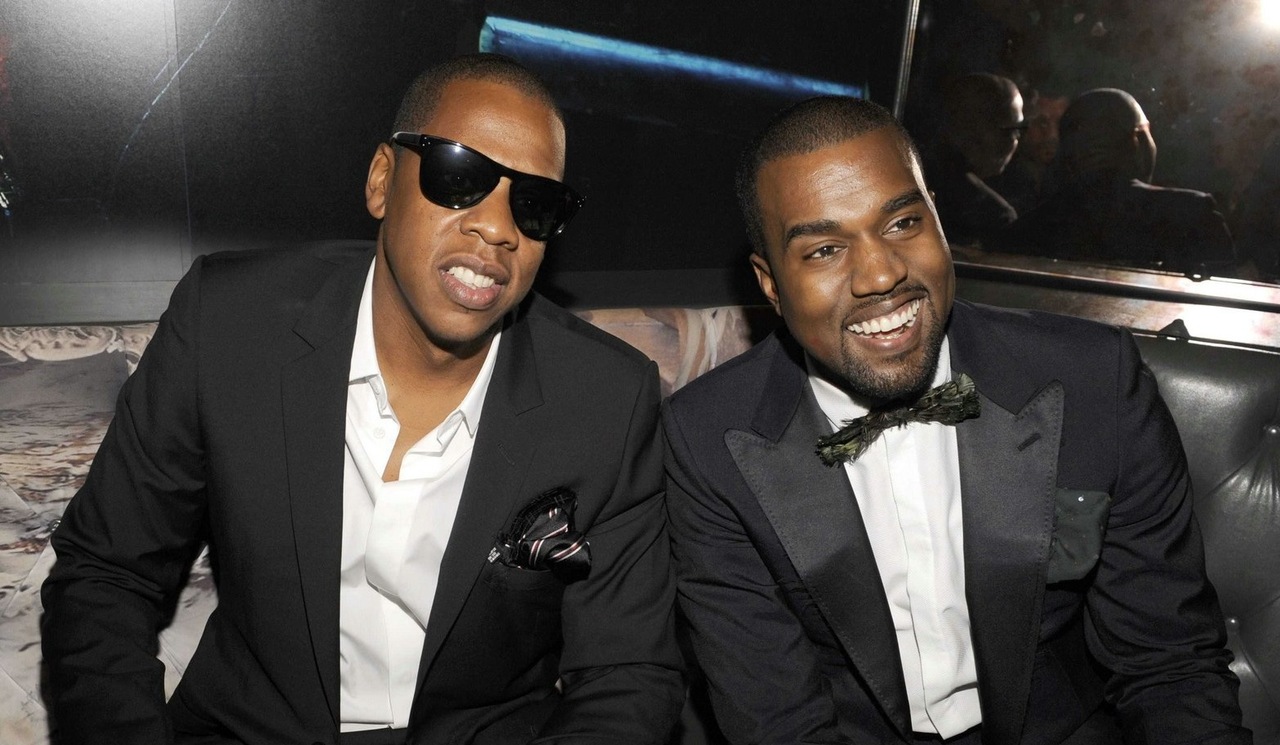 Whilst on tour, Jay Z and Kanye West are known to have really special and precise requirements regarding their accommodation…

TMZ recently obtained contract riders that reveal how the two most famous rappers in the world like to be welcomed when they stay in a hotel. Some of these demands give us a glimpse of what it feels like to be a superstar with needs, as futile as they can be.

Jay Z, for example, insists his hotel room temperature be set at 71 degrees and requires the hotel provide three $80 Mayan tuberose-scented candles. Vacuuming near his room is also forbidden when he is around. The rapper also stated that if members of staff have the misfortune to ask for concert tickets they won’t be able to “avoid embarrassment”.

Kanye West, on the other hand, hasn’t made any threats to the hotel staff. However he requires all vases in his personal space be cylindrical and not some other shape. He also wants mint-flavored dental floss, Kashi Go Lean cereals and a rare Genelec 1031a speaker that was discontinued in 2005 at his disposal. Oh and bathroom towels have to be black !

In terms of liquor, Yeezy and Hova don’t have the same taste. Kanye asks for 13 bottles totaling around $3,200, 3 of those bottles being Paradis Hennessy while Jay only wants a few bottles of Ace of Spades champagne, which he should not be charged for, since he owns the Armand de Brignac company.

Both rappers are fathers and Jay Z has plenty of child-centric demands for his little girl, Blue Ivy. His entire suite must be childproofed, including covering sharp edges, keeping electrical outlets covered, and removing all breakable objects. And in case you were wondering, Blue only drinks organic whole milk. Kanye doesn’t specify anything regarding his daughter North but we’re sure he lets Kim Kardashian take care of that matter.