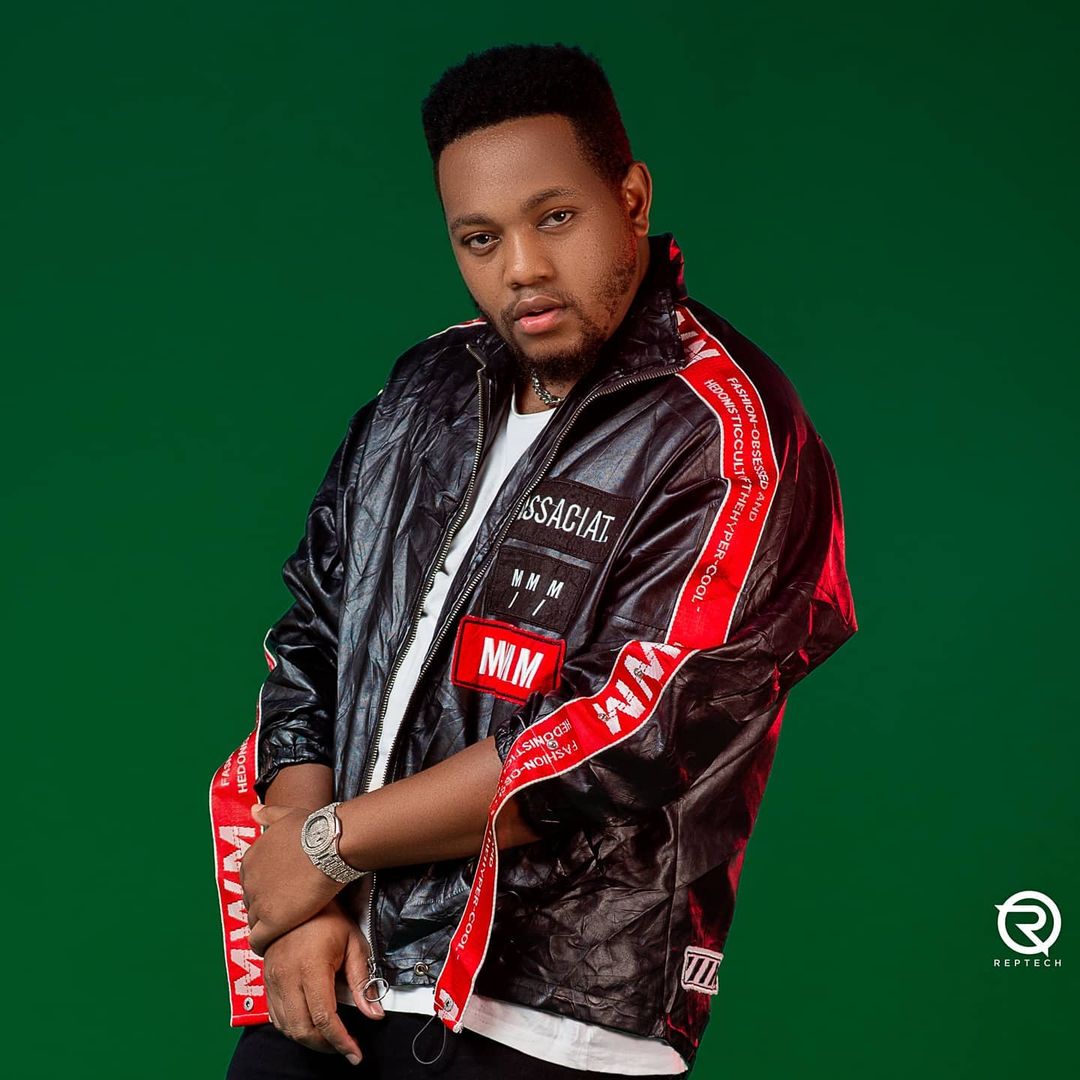 R&B/Pop singer-songwriter Teddy has just come through with the latest release of visuals for his single, “Mwana”.

Having come out earlier this August, Teddy saw there was much needed for a “Mwana” music video to be released after having received much acclaim for the single from fans. Like his previous songs, Teddy has managed to put out hits, leaving no stone unturned in giving his fans what they ask for from the artist and supporting their dying interests.

A build-up to his new album “Makadi” that’s soon to drop, “Mwana” comes through as Teddy’s fifth official instalment this year after his last release “Give Up On Me” in June, and serving as a teaser on the music that we can expect from the new album.

Born Teddy Maliza, Teddy has over time grown, becoming one of the most prominent music artists of the urban industry and categorizing in the top lists of musicians carrying the Malawian flag high. Although, having been seen as the one not to constantly put out projects, Teddy tries to stay active with his fans where he can. If it’s not performing on stage, then it’s engaging with them through social media on music updates or having direct talks with them in related discussions.

The Blantyre-based singer has therefore over time been able to develop into a well-established and independent artist, making his mark on the urban scene. Nurturing his talent as a singer, songwriter and producer Teddy has managed to learn from the best and been able to show that he is a well-rounded performer both on the mic and production desk.

Well-known for his expressive vocals and complimentary lyrics, in the new song “Mwana” he sings about someone who went through times as a kid while staying with their parents. Later growing up come to realize they now have to learn to be able to stand by their own, while carrying through their life lessons in childhood.