SPINALL, SUMMER WALKER, DJ SNAKE, AND ÄYANNA TEAM UP FOR GLORIOUS ANTHEM ‘POWER (REMEMBER WHO YOU ARE)’ 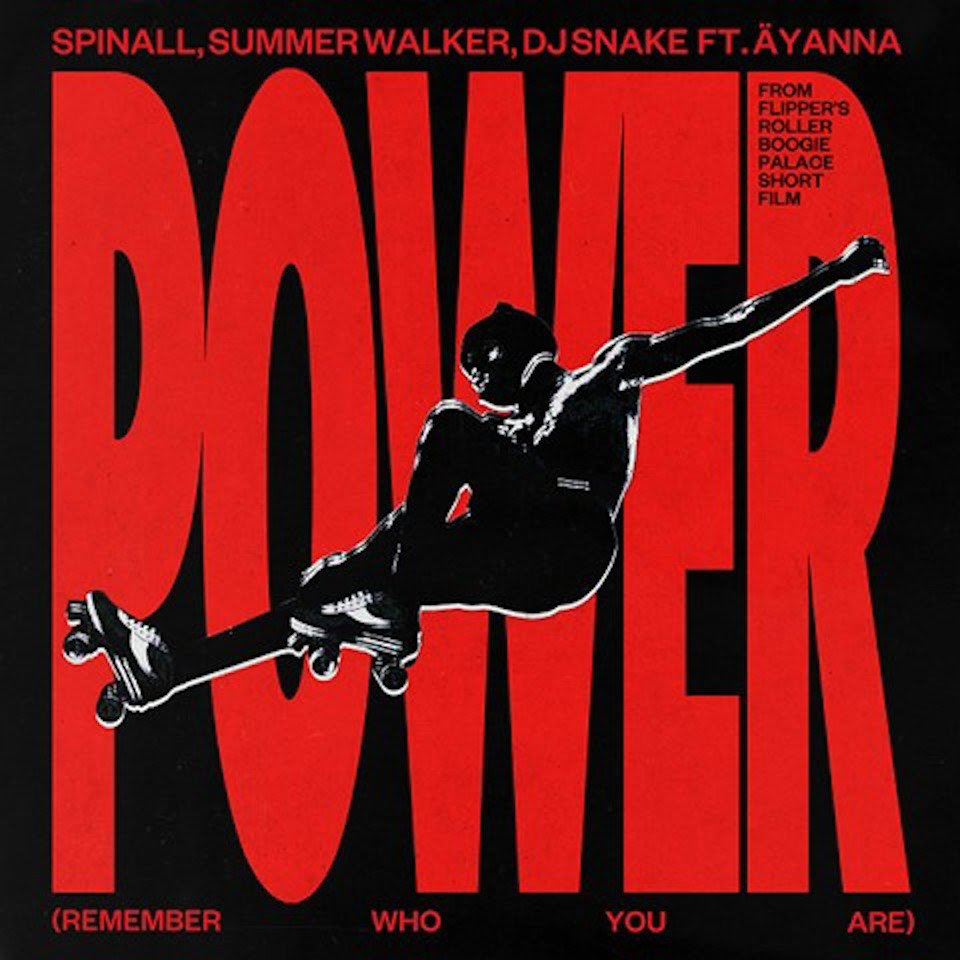 “Unknown Nick” And The Eggman

Today, SPINALL, Summer Walker, DJ Snake, and Äyanna link up for the very first time for their impressive collaboration, “Power.” The global union of stars is a must-listen, as Walker and Äyanna’s sonorous vocals glide against the Afro-pop production. Along with the stellar lineup, there’s an all-star cast of producers including, SPINALL, DJ Snake, Nicholas “Unknown Nick” Audino, and The Eggman. This superb cast enlisted legendary Dr. Dre, who mixed the starry track. The newly formed alliance on “Power (Remember Who You Are)” proves to be a valiant effort for the upcoming short film titled The Flippers Skate Heist.

Preview “Power (Remember Who You Are)” In The Trailer HERE and Pre-Save Track HERE.

Ahead of the 2022 VMAs, two Flipper’s Roller Boogie Palace roller skaters, masked for anonymity, raced past the iconic MTV Moon Person on the streets of New Jersey to deliver the first award. Along with their mission, they skated to the VMAs to debut the teaser of their forthcoming film, The Flipper’s Skate Heist, featuring the Official Chronic 2001 Skate by Dr. Dre.

Founded in 1979 by Ian ‘Flipper’ Ross, Flipper’s began as a family-owned and operated roller rink in Los Angeles. The legendary roller rink returned in 2022 with a roller-skating experience at The Rink at Rockefeller Center in New York City, and in Fall, it will open a flagship location in London. Celebrating roller skating, positive mental health, and emotional well-being, Flipper’s is a place to let go, be present and connect with yourself and those around you.

Don’t know how to use MPE – watch the help video here : CLICK HERE