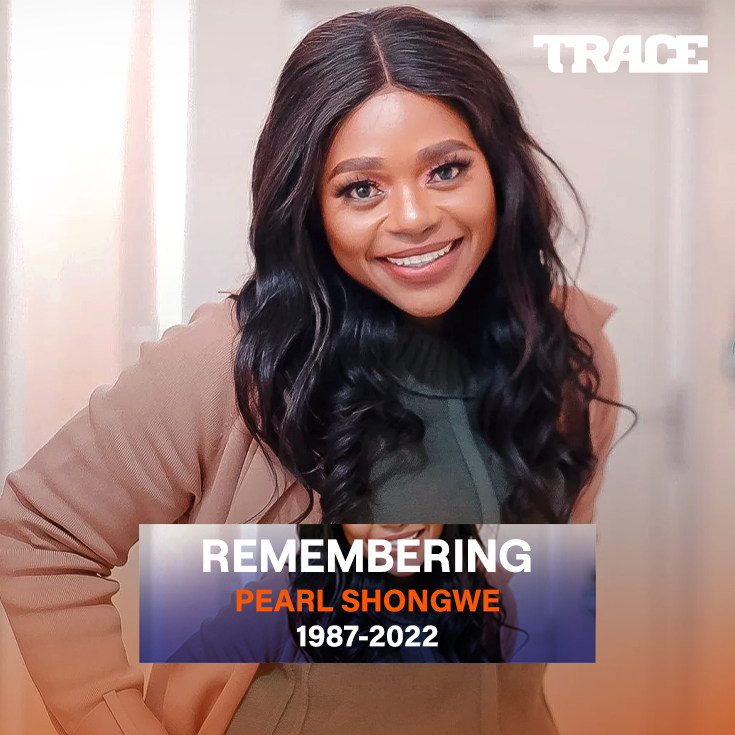 South Africa is saddened and still processing the untimely death of talented and versatile presenter Pearl Shongwe, a beautiful soul gone too soon.

The country woke up to the devastating news that the Soweto-born presenter, anchor, and voice-over artist had passed in her sleep on Tuesday, 10 November.

Pearl believed in social justice through education and an inclusive economy and society. At only 35, Pearl had contributed significantly to spreading awareness and knowledge about current affairs within the country.

Pearl’s career in broadcasting began in 2010 when she worked for the youth radio station YFM as an entertainment reporter. The seasoned TV and radio presenter worked as a news reader and presenter on ‘The Touchdown Show’ on Metro FM, and SABC1’s youth program ‘Daily Theta’. In addition, Pearl presented the children’s sports show ‘Sports Buzz’ and co-anchored the news and current affairs program ‘Weekend Live’.

People have described Pearl as a happy soul and a force to be reckoned with. Pearl was indeed loved by many. Tributes continue to pour in across various social media platforms. “How she approached the show was more for the people and she was determined to make a difference and that is why she was involved in the topics that were tackled on the show,” says Pearl Shongwe’s producer on Daily Thetha, Thabo Mphelo. Thabo went on to say that Pearl’s approach to the show was for the people, and her determination to make a difference in those lives was evident. Pearl’s colleagues remember her as passionate, driven, and dynamic.

The tragic passing of Pearl Shongwe has indeed robbed the media industry of a talented and versatile anchor. Her memory will continue to live on in all those she impacted. Our thoughts are with Pearl’s loved ones during this difficult time.