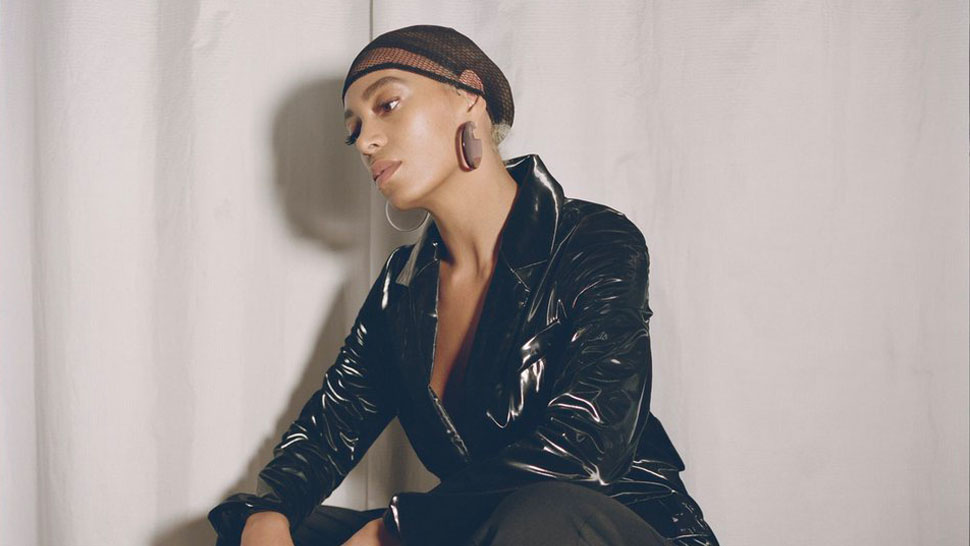 Solange Knowles has cancelled her planned New Year’s Eve performance at Afropunk in South Africa due to an illness she revealed to fans on Instagram Wednesday.

In a lengthy post, the “Cranes in the Sky” opened up about her recent battle with an autonomic nerve disorder that can cause disruption to the nervous system and present irregularities in heartbeat, digestion, body temperature and more according to Healthline.com. “It’s a complicated diagnoses , and I’m still learning so much myself, but right now, my doctors are not clearing me for such an extended lengthy flight, and doing a rigorous show right after.“, she wrote.

Solange, who recently directed SZA’s “The Weekend” video, says she’s been struggling with the illness for five months now and expressed her disappointment in not being able to perform. ” I can’t put into words how saddened and sorry I am that I am unable to perform for you guys this NYE, there is simply no other place I wanted to be than there with my family to bring in 2018 with you…….but I give you my ABSOLUTE WORD I will come back with AfroPunk and deliver this performance…..as it is so extremely important to me to connect with the people who have so closely inspired me in so many ways.“, she promised.

Back in 2014, Solange revealed se was diagnosed with ADHD twice and was previously forced to cancel her concerts for her mental and physical health.

We ain’t mad at her; health comes first.