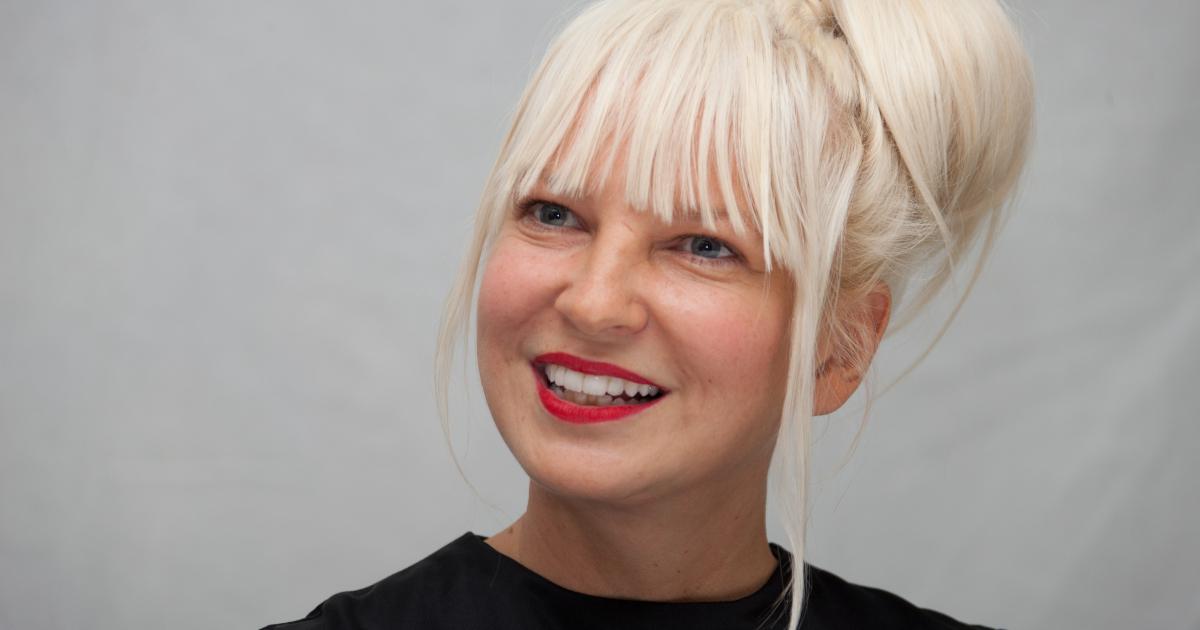 “Save your money, here it is for free “

Singer Sia is known for being awesome, but she got bonus points recently when telling the paparazzi to shove it and getting ahead of a nude photo leak by simply leaking the photo herself. “Someone is apparently trying to sell naked photos of me to my fans,” Sia wrote on Instagram and Twitter Monday night. “Save your money, here it is for free. Everyday is Christmas!”

According to the Guardian, a photo agency was trying to make money from 15 images of Sia, including “at least” one nude. Fans immediately applauded Sia’s move, joining together in a chorus of digital middle fingers aimed directly at these wannabe photographers.

😂 Now they can some respect on her name

get it girl! Paparazzi ? Papparazz-yo-self.