Serena Williams’ loss at the US Open final also cost her 17,000 dollars 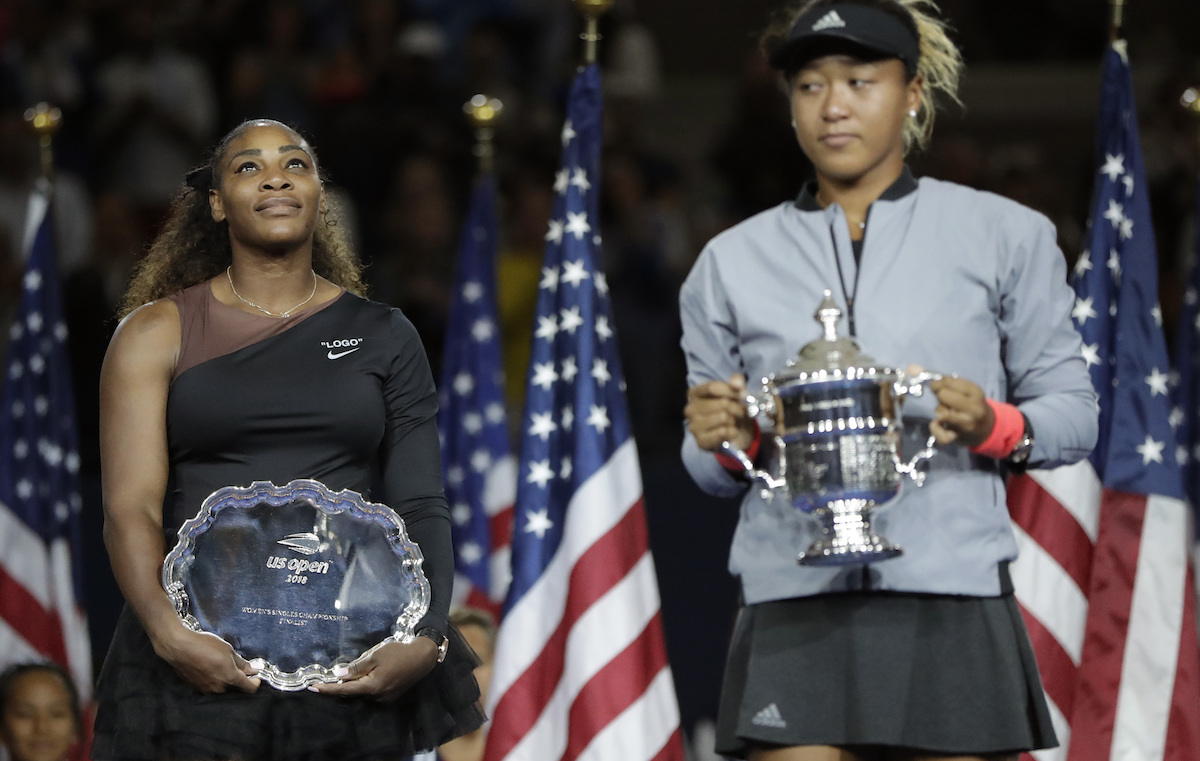 Following her controversial loss to Naomi Osaka at the US Open, Serena Williams has been fined $17,000 for three code violations.

She wanted an apology, but has been slapped with a fine instead. Serena Williams lost her temper on court during the US Open Women’s Final after the chair umpire Carlos Ramos accused her of cheating and handed her a game penalty court violation. A very upset Serena defended herself and asked Ramos for an apology in a very emotional and painful-to-watch plea.

“I don’t cheat to win, I rather lose”
–@serenawilliams #USOpen⁠ ⁠ pic.twitter.com/dq51BXpPWd

Serena Williams: "There's a lot of men out here that have said a lot of things and because they're a man, that doesn't happen to them." (via ESPN) pic.twitter.com/9MqhnAja20

Not only has the whole drama spoiled 20-year-old Naomi Osaka’s win, it has also tarnished Serena’s reputation and has painted her as a sore loser when she was only expressing what she thought was not right.

To make things even worse, reports revealed that Serena has been fined a total of $17,000 for three code violations during the U.S. Open final. The penalty breaks down to $10,000 for verbal abuse of chair umpire Carlos Ramos, $4,000 for mid-match coaching, and $3,000 for breaking her racket out of frustration. The money will be taken out of Williams’ $1,85 million prize money as runner-up.