WE SEE YOU KING! #InternationalWomensMonth 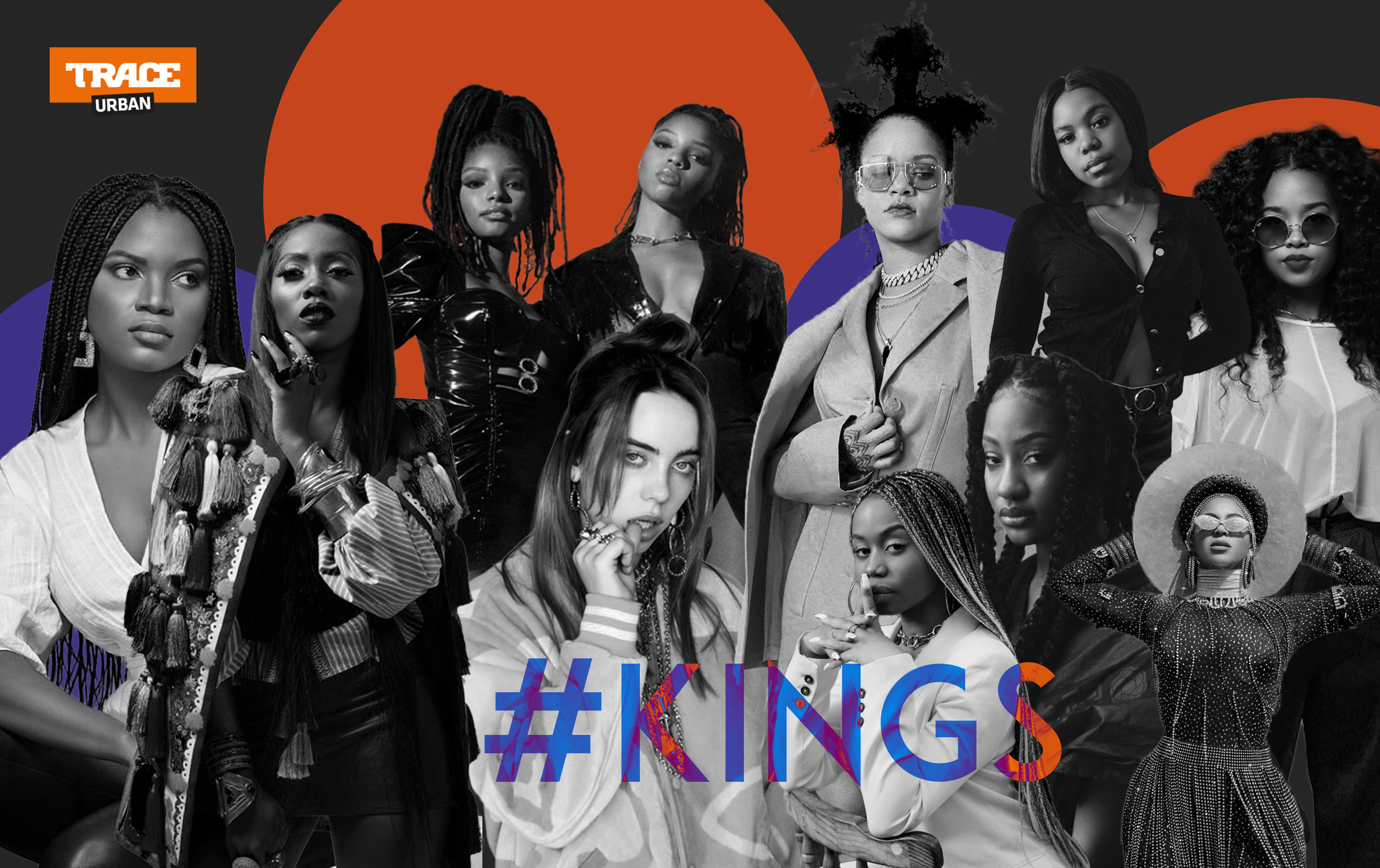 A pissed off Beyoncé once said: “Women have to work much harder to make it in this world. It really pisses me off that women don’t get the same opportunities as men do or money for that matter. Because let’s face it, money gives men the power to run the show. It gives men the power to define their values and to define what’s sexy and what’s feminine and that’s bullshit. At the end of the day, it’s not about equal rights, it’s about how we think. We have to reshape our own perception of how we view ourselves.”.

As we wrap-up International Women’s month, let’s take the time to celebrate those female pioneers who have dared to step out of their own way and have demanded to be seen and heard in a “man’s world” that is the music industry.

The entertainment industry has been especially hard for female artists because for a while (read forever) their careers have been least recognised if she doesn’t have a name of a powerful man behind her latest project. As incredibly ridiculous as this sounds now, this has been the status quo. That time has come and gone as we enter a music world that has been lovingly curated by these powerful and iconic artists: Beyoncé, Ami Faku, Taylor Swift, Rihanna, Shekhinah, Alicia Keys, Janelle Monáe, Billie Eilish, H.E.R, Dua Lipa, Ariana Grande, Sho Madjozi, Zoë Modiga, Msaki, Lady Zamar, Camila Cabello, Victoria Kimani, Cynthia Morgan, and Tiwa Savage to name just a few.

Over the past decade, the music gods have been rather kind to us and have blessed us with young female artists who have taken the lead from those who came before them and are now creating their own tables and not relying on the men in the music industry who won’t move to make space for them at their table.

Through female artists like Beyoncé, we have lived to witness the transformative power that comes with performers who dare to create themself and in the world of so much sameness, we can all agree that this is truly a rare experience and that we’re truly blessed that we get to witness as these powerhouses do their thing on the world stage.

While some women fear the fire, these brave hearts have simply become it with their blazing careers that have the whole world listening and waiting to see what they will do next. There’s never been a better time to be a female artist who’s creating her own path than right now. With the introduction of Social Media, making sure you’re heard and seen is literally at your fingertips. These artists are no longer leaning purely on the fortune of good looks and money, it’s their character as individuals that sets them apart. Their presence alone demands the room and with absolutely no apology they are creating empires and bringing along with them a pulse of happiness as they make their mark in music history and at TRACE we’d like to salute them for all their work!