SEAN FOCUS COMES THROUGH WITH “BUSS DOWN” VISUALS FEATURING SHERLOCK 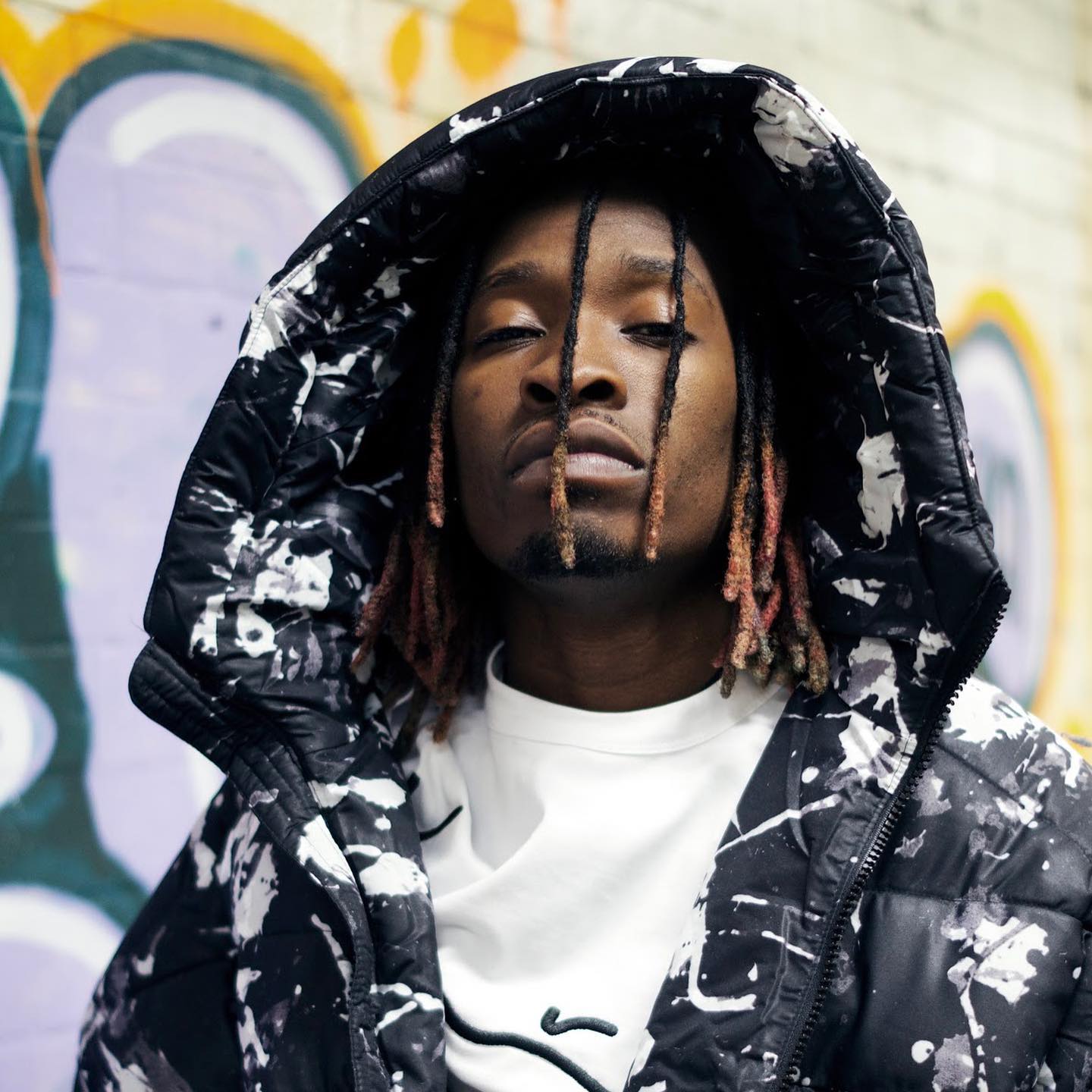 Sean Focus comes through with the latest new visuals for “Buss Down” featuring Sherlock.

He popularly made his name in the Malawian music industry as a member of the former rap group, Team Gypsy, which also included artists; Yesaya, BoiMagic, Bagpac and Ms Gypsy. He went onto release songs such as “Nono” featuring Metamore, “Malizz Me”, “Just You And Me”, “Till I’m Gone” featuring Trappa & David Rock, and collaborated with other well-known acts like Theo Thomson, Rina, Tay Grin and AyCee, before having to move to the UK for touring, where then he became an independent artist and started to release his own music under his start-up label Imvaize.

Fast forward a few years, the Scotland based rapper has since been making some serious grime on the UK rap scene.

Coming through as his latest instalment, “Buss Down” is a new single that features Glasgow heavyweight rapper, Sherlock on the track.

Explaining the story behind it Sean said: “I was making my project INCASE I DONT DREAM and Skankers (Kudzi) one of my main producers, sent me the beat and I recorded my idea straight away, but I felt like it needed a Scottish feature specifically and I remembered I had met a dope rapper, Sherlock while on a BBC 1Xtra Takeover Show in London. I sent him the tune and this was probably 2019, then he came to the studio and recorded his verse, but unfortunately, he went to jail for 6 months so I held back the video till he came out. So the song was out in 2020, but the video came out this year”.

“The idea behind it was – I need a WHITE AP heavily DIAMOND encrusted watch just to remind me of the times I spent grinding. I had metaphors about baseball as well indicating a home run move. Also, the song was made to be a vibe so that people don’t read too much into the message and just enjoy”.

Check out the “Buss Down” official music video below!
https://www.youtube.com/watch?v=QbcYfhfie8U