SAMA 2021 WINNER DA CAPO CELEBRATES 13 YEARS IN MUSIC WITH A COMPILATION OF HIS OLD CATALOGUE. 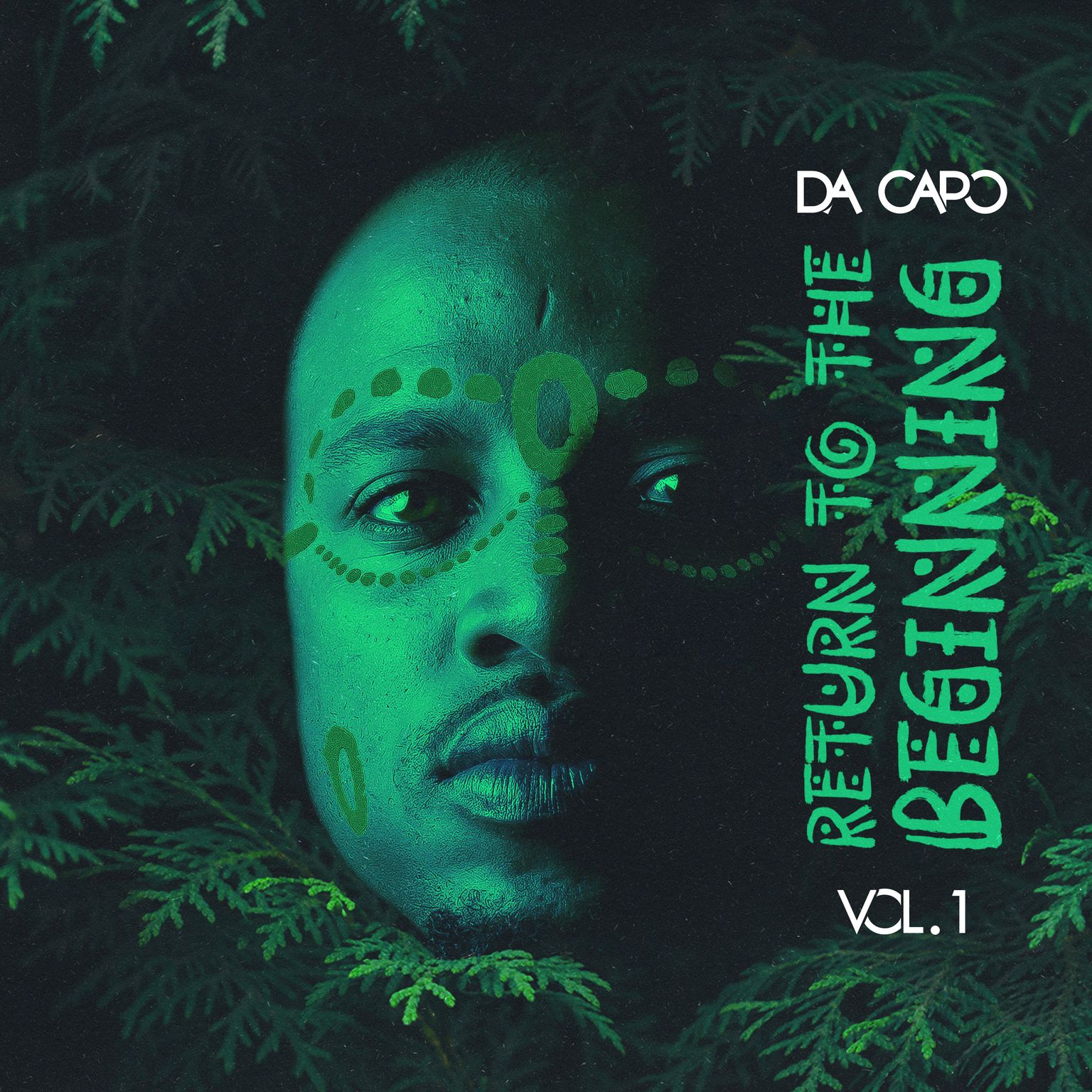 27 August 2021, Johannesburg: After the success of Genesys, an EP released during the peak of a world pandemic in 2020; Da Capo was nominated for the first time by the 27th South African Music Awards in 3 categories namely; Remix Of The Year and Best Collaboration for the hit song Yehla Moya featuring Nduduzo Makhathini &  Omagugu and contributed to Simmy’s album “Tugela Fairy: Made of Stars” that was nominated in the Best Produced Album Of The Year category. He was awarded  Remix Of The Year and follows this success with a compilation titled Return To The  Beginning Volume 1.

The compilation is a combination of new and most interestingly old, unreleased music  that dates back to the beginning of his career 13 years ago. The Return To The  Beginning was inspired by his mentor Nic Holder who stayed true to his word when he released Da Capo’s old catalogue which was released under the record label DNH  back to Da Capo. Once fans could not find the music across music platforms Da Capo took to social media to announce the idea of re-releasing his much-desired catalogue  (click here to see post) that dates back to 2008, the year he matriculated.

The compilation includes tracks such as “In Need” and “Something In Mind” which were released around 2011/2012 under the original Return To The Beginning Part 3.  And from the Various Selections EP 2, he included “The Deep Route” and A Prayer  For All My Countrymen, the music he remembers as “these are the songs that earned me  respect in the underground Deep House music scene and solidified the name Da Capo  in the scene.” The compilation is 13 tracks to celebrate the 13 years in the industry as

its turned full circle for him as an independent artist with full rights to the music he began his journey with.

This is Return To The Beginning Volume 1 which can only mean; fans can expect more from the compilation and Da Capo has hinted at another release before the end of the year.

Stay up to date with all things Da Capo and follow him on social media: @dacaposa