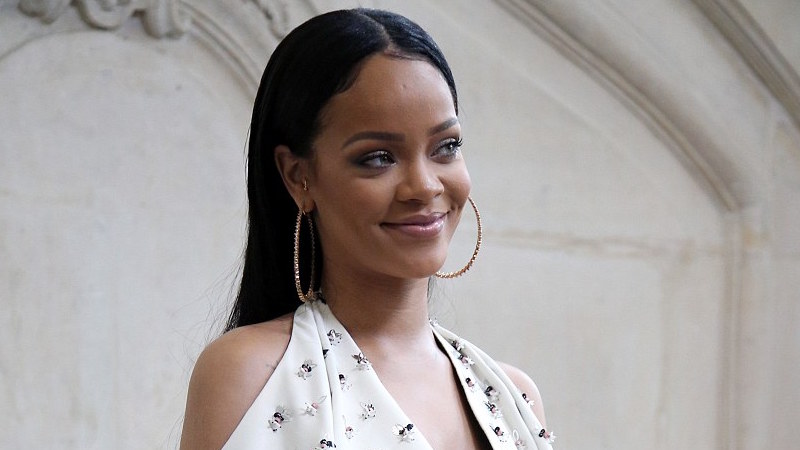 While she was recently spotted in Paris where she presented her Spring/Summer 2017 Fenty x Puma collection, Riri has decided to radically change her look on her way back to the United States.

The singer who was rocking a great mane of slick black hair that descended to the small of her back during her parisian trip has decided to get dreadlocks. Most likely proud of her latest hair extravaganza, Rihanna was quick to post a photo of her hairstyle on Instagram.

The pop diva capitonne the picture “Buffalo $oldier”, a  reference to the a track of the same name by reggae legend Bob Marley. According to US Weekly, the singer might be getting into character for the Ocean’s Eleven all-female reboot. “Rihanna tries to have a lot of input in the film,” a source said. “Recently, she requested that her character should have dreadlocks.”

Rih at the JFK airport

Rih at the JFK airport