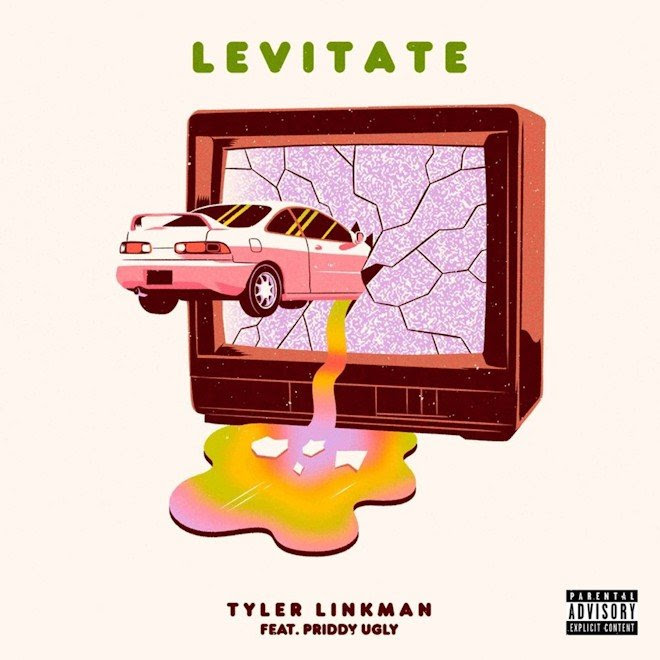 Hot on the heels of his up-tempo summer bop Over Me, SA rapper Tyler Linkman emerges from the studio with his brand new single, Levitate featuring Jozi’s favourite heavy-weight, Priddy Ugly.

The young artist has been head-down in the studio in preparation for his upcoming EP after signing with Universal Music Group earlier in the year, and with several tracks already under his belt, Levitate steps forward to add a dynamic layer and new dimension to the artists’ sound.

Levitate is definitely a single for the fans.

Honest about his current state of mind in his lyrical content, the hard-hitting nature of the beat keeps it nice and uptempo, letting the track’s message pop over the hip-hop sounds. Established rapper Priddy Ugly steps in to feature with a fast-flowing verse, adding his signature no-holds-barred lyrics, complimenting the attitude of the track whilst still keeping the sentiment of the over-arching message.

Levitate wraps with an all-round, middle-finger-up delivery, going in hard in terms of who Tyler Linkman is.

22 year old, SA-born and raised Tyler Linkman has been influenced by hip-hop and rap music his entire life. Sending years perfecting his flow, he is as comfortable with hard-spitting rhythms as he is with mumble rap and works all angles of the genre to perfect his vibe, depending on where he feels the song is moving. As an independent artist for a couple of years, his star began to shine until he was snapped up by his current record deal, one which puts him firmly in the space where creation and freedom allows for unrestricted lyrical boundaries.