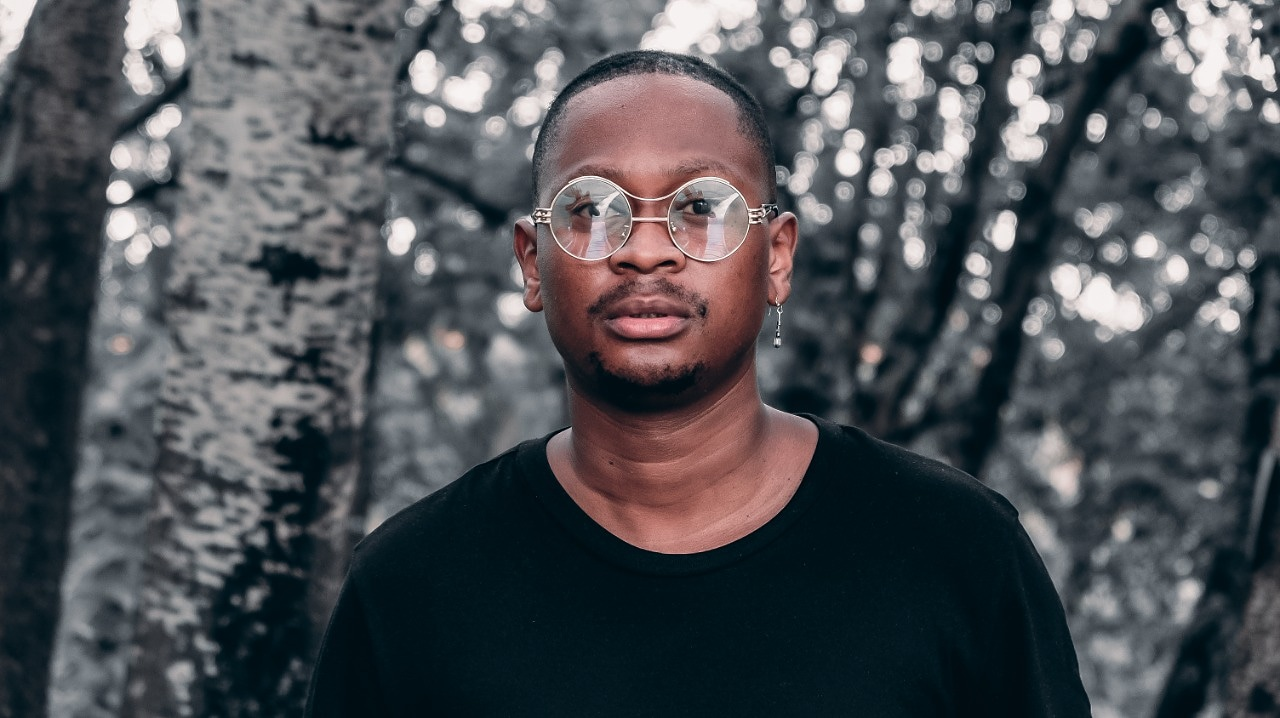 “Diba And A Dream” (album) and merch are also available for pre-order here.

“Diba And A Dream ” is Sleezy Luciano’s third musical body and second album. The seven-track hip hop album narrates a story the everyday South African can relate to; the hustle, financial struggles and a dream being just a rand banknote away! In this album he relays his predicament of his dreams being delayed, having to think of alternative routes, his financial worries as well as being a new dad. It’s a playlist of self-dubbed “soundtracks to the hustle”. The album’s credits boast one of South Africa’s youngest Hip Hop key players, Touchline, alongside Scarab Tha Arab, cameoing as co-songwriters; Slug Lugho, Dubb Mandela, Beats By Blass on production and engineering by Kamogelo Wolff.

“We all have dreams we’re constantly chasing and a lot of the time, those dreams can be unlocked and turned into a reality with the help of capital. Getting that capital is the biggest struggle! From the fees must fall movement, the Marikana massacre, the high unemployment rate, workers strikes, the recent lockdown side effects and looting; the common factor is the Dibas linked to yearned dreams. Being an independent artist having encountered similar challenges, my story can be the voice of the next persons’.”- Sleezy Luciano

The official album release is set for 27th October 2021.

Born and raised in a renowned South African township – Tladi in Soweto, southwest of Johannesburg, the rapper’s music career kick-started when he and his family settled in the East of Johannesburg, Kempton Park. He started rapping and writing his own rhymes in the 9th Grade which later led to him further pursuing his music career during his university freshman year. His debut EP “The King’s Speech” was released in November 2016 followed by his debut album “Note To Self: Nothing Was Overnight” in May 2020. The album entailed features from some of the well-respected rappers in the South African Hip Hop Community such as Jimmy Wiz and Shabzi Madallion. He performed at various events which aided with creating awareness around him and his music thus creating a leeway for a solid fan base foundation. His first cross border live performance was at the Bushfire Festival – a major annual event hosted in the heart of the kingdom of Swaziland sharing the stage with some of Africa’s best performing artists. He also hosted a series event – The Sleezy Luciano Experience, attracting close to 2000 attendees, further expanding his reach and fanbase.

His holistic love for and approach to entertainment led him into diversifying his craftsmanship. He ventured into onscreen acting and appearances, successfully landing on South African prime-time soapies namely Ingozi, Muvhango, Rhythm City and cameos on South Africa’s educational TV shows, Made In SA and Geleza Nathi, as a guest host. He additionally played in the commercial spaces which led to his cameo on one of OUTsurance’s ads. In 2021, he founded his record label and production company, SMD EMPIRE, formalizing his independent creative career.

Keep in touch with Sleezy Luciano