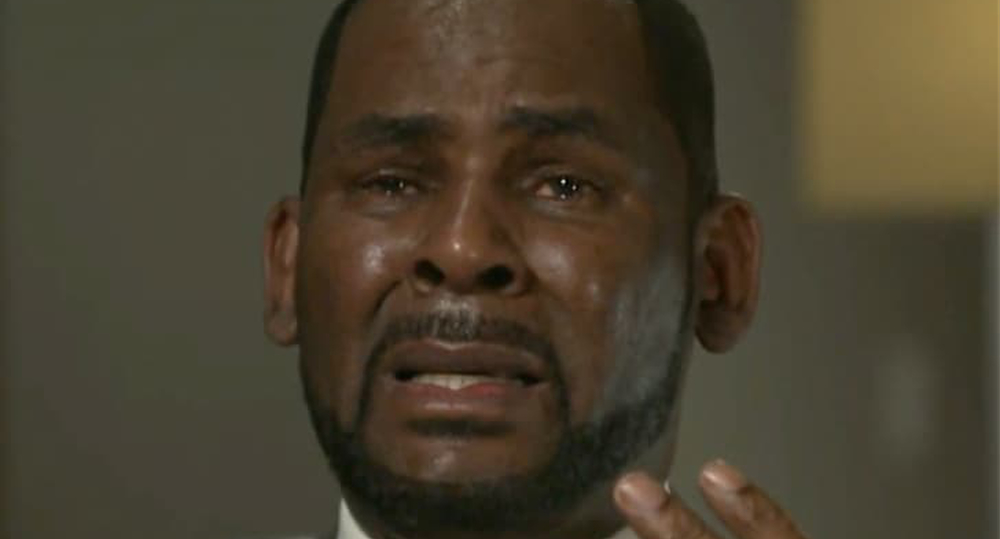 Singer R.Kelly sat down with CBS journalist Gayle King to deny all charges of sexual abuse against him. The interview aired on March, 6.

In his first interview since his arrest last month, R.Kelly shouts, cries and breaks down when asked about the allegations of sexual abuse made against him. And let’s just say : it is uncomfortable to watch.

The 52-year-old singer is seen losing his temper in front of unfazed interviewer Gayle King who tried to calm him down by simply saying his name. But it didn’t work. Instead of answering the simple questions he was asked, Kelly stood up, ignored King and directly talked into the camera. You can watch the disturbing clip below :

“Stop it. You all quit playing! Quit playing! I didn't do this stuff! This is not me! I'm fighting for my f***ing life! Y'all killing me with this sh*t!" @RKelly told @GayleKing, standing up. "I gave you 30 years of my f***ing career!"https://t.co/u4AENVJQsc pic.twitter.com/jLF7l8etYh

At one point in the interview, as viewers, we thought we were finally able to have R.Kelly truly address his issues. “I need help“, he starts saying. “What kind of help ?“, asks Gayle King. “I need somebody help me, not have a big heart because my heart is so big, people betray me and I keep forgiving him“, he answers. A true manipulative answer that clearly didn’t work for the journalist, who unfazed, replied : “You sound like you’re playing… the victim here“.