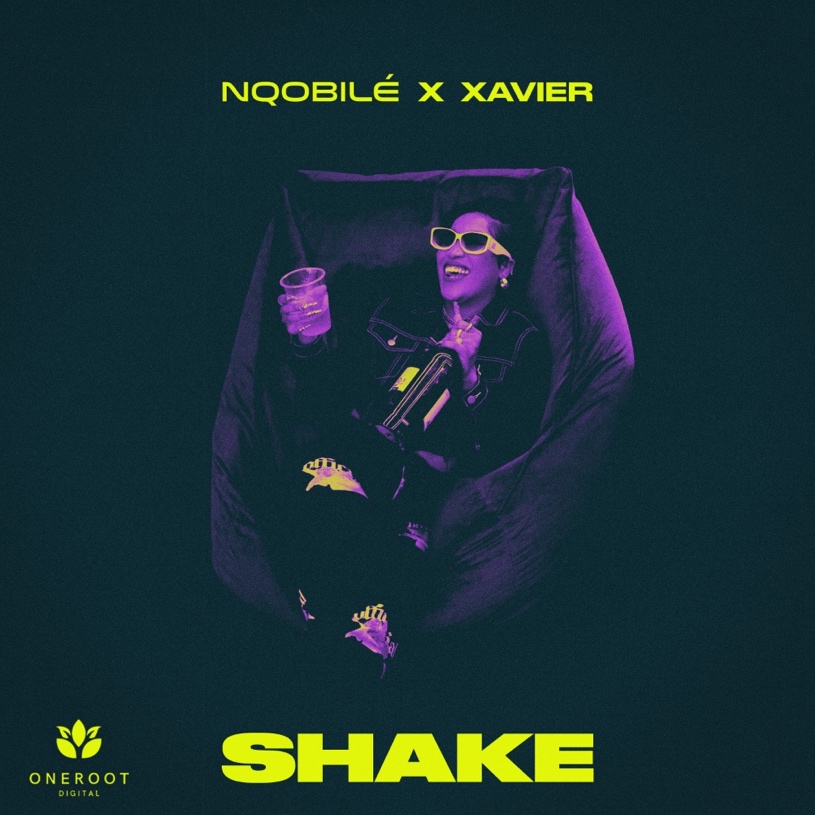 After the success and international recognition of her first single “Look At Her,” Nqobilé is back with another heater. Sticking closely to her South African heritage and signature club-friendly style, Nqobilé releases “Shake” featuring Xavier produced by hit-makers Team Salut & Teddy. The energy her vocals lend to “Shake” blend well with the warmth and albeit eerie tone Xavier exudes, commanding audience attention. Add it all together and “Shake” is another hit in the making. There’s no doubt clubs, events and dance parties across the world will be including “Shake” on their playlists year-round.

Nqobilé is a multi-talented British-African entertainer, recording artist, dancer and model. Born in South Africa and raised in the UK, Nqobilé became a professional dancer after moving to London and entering the entertainment industry as a co-founder and performer in the award-winning international dance trio, CEO Dancers. Her credits include a recent campaign as a choreographer for KENZO at Paris Fashion Week and a global sync agreement with fitness brand, Peloton.

Her credits as a dancer include Drake’s Summer Sixteen Tour, Davido’s “If” music video, Maleek Berry’s “Kontrol” music video, appearances alongside Rhianna, Wizkid and Lil Kim, not to mention the World Music Awards, BET Experience and Britain’s Got Talent. Most recently, she served as choreographer for notable Japanese fashion designer, KENZO at Paris Fashion Week. Additionally, Nqobilé is a model and has been featured in various high-profile magazines.