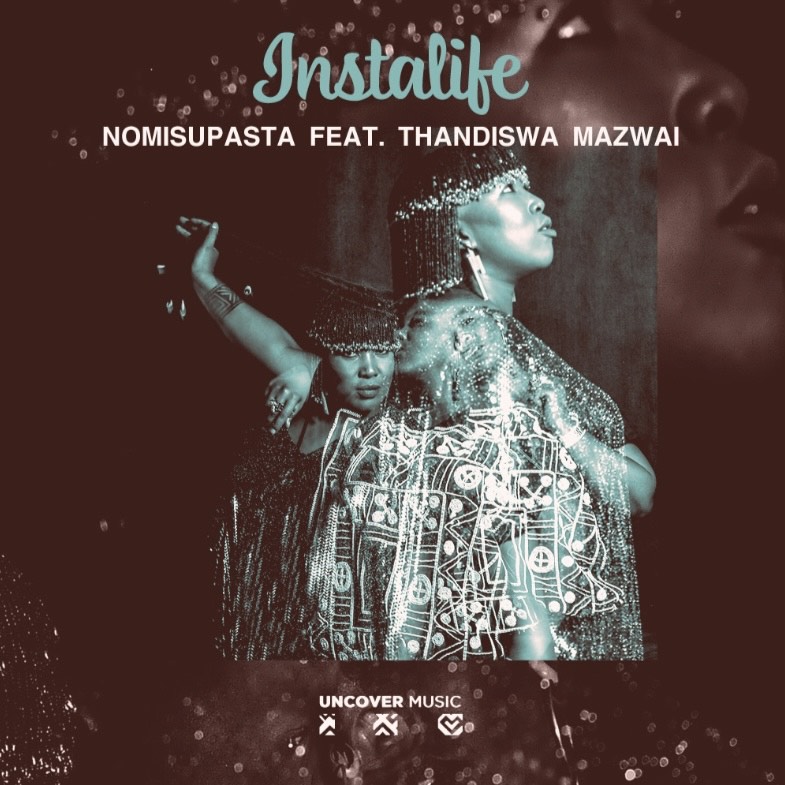 Nomisupasta’s South African Music Award-winning debut EP suggested to us that Nomisupasta wanted to sing about more than love, life and fun. While the songs that were hugely popular such as Maybe I, Nguwe and With You were about love, feminism and a girl just ‘Groovin’, the album had songs such as The Emperor and Cockroaches which were political commentary. Both powerful, they brought to light the question of democracy and corruption in South Africa. 10 years later, Zondo commission and countless others in hand, we are all starting to wonder whether indeed, the emperor of democracy has no clothes on, and we have all seen the limitlessness of corruption.

Instalife falls into the latter of her musical exploits. Instalife comments on society today. 10 years after she commented on the rampant levels of corruption and how democracy was not delivering on its promises, this new single is written as looting is taking place all over the country. Written in the moment, she documents what used to only be for the political elite, now being done by the masses. The masses are now looting, taking, posting and sharing. As they saw their leaders do before them, they posted on social media about their pillage and plunder.

Instalife is Nomisupasta’s latest single, with a melodic vocal feature from her sister Thandiswa Mazwai. It’s worth mentioning that this is the first time both sisters appear on the same track, but not the first time Thandiswa works with her sister on matters of music or politics. About working with her sister Thandiswa commented, ‘I really love the song, and collaboration is powerful. We are in the age of sharing skills and working together to do the things we always imagined for ourselves.’

Instalife drops on the 3rd of December 2021 under Uncover Music. The track is available for preorder.