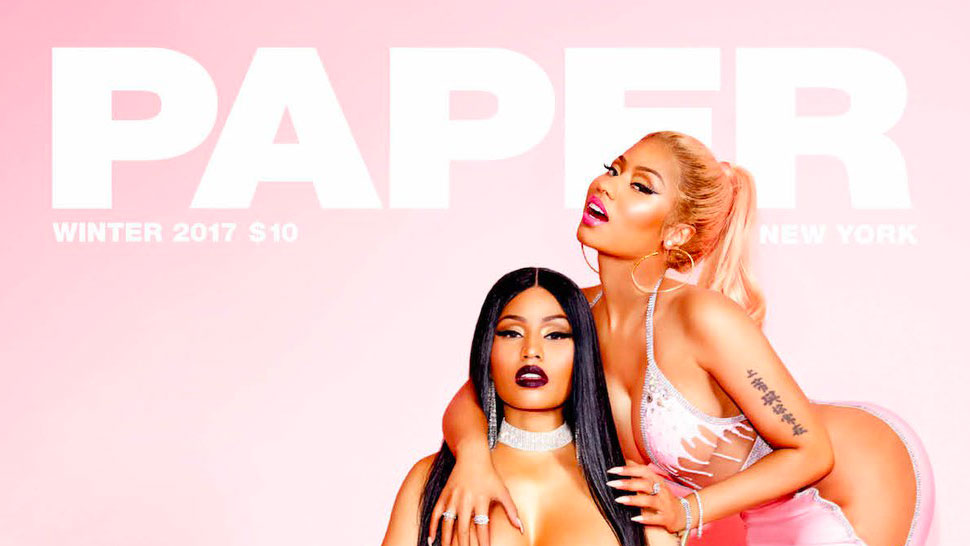 Like Kardashian’s 2014 issue, the publication declared that the 34-year-old rapper was attempting to “break the Internet” with her NSFW cover. In the risque image, there are three versions of Minaj, one of which has long black hair and is sitting on a chair with her legs open, wearing nothing but nipple pasties, thigh-high boots and small shorts.

Not a first for Minaj

This isn’t the first time fans have seen more than one Minaj at a time. In the 2010 music video for Kanye West’s song, “Monster,” Minaj is a scene stealer when she raps her lines while torturing her “Pink Friday” persona.

In July, Chyna and Minaj were spotted looking nearly identical while shooting scenes for the musician’s “Rake It Up” music video.