TRACE LAUNCH “STAY” A CAMPAIGN AIMED AT KEEPING YOU INDOORS! 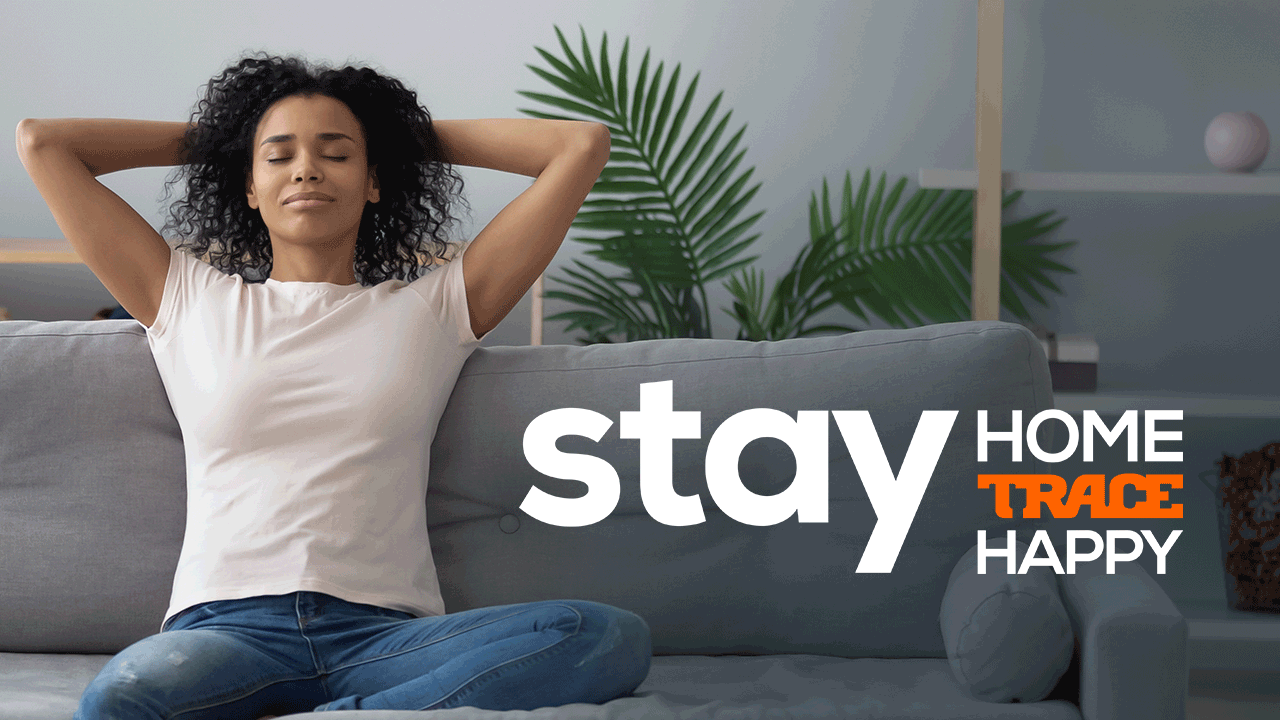 Trace, the leading afro-urban media and empowerment platform, in an effort to help in the fight against the spread of Covid-19 have launched “Stay” – a campaign aimed at keeping over 350 million viewers in 162 countries indoors.

“As an international media platform that speaks to millions of viewers each day, we have a responsibility to play our part in helping limit the spread of this virus. “Stay”, is our way of taking responsibility by providing entertainment that will help keep our viewers indoors and most importantly ensure that they are educated and informed, so that they can make the right day-to-day choices in the fight against Covid-19”, says Olivier Laouchez, Trace Co Founder & Executive Chairman.

Over the next month the campaign, “Stay Home – Stay Trace – Stay Happy”, will aim to target mainly young people, encouraging them to stay at home and find happiness and empowerment through Trace’s various new, extended and engaging programming via a number of platforms.

he online platform includes additional Trace music channels such as Trace Tropical and Trace Sports Stars along with video on demand content such as Sports Stars ‘The Burning Issue’, sitcoms like ‘Brothers with No Game’, music shows such as ‘Skip Skip’ and ‘Trace Live’ a show that airs live performances from artists like Flavour, AdekunleGold, and Yemi Alade.

Users can use the promo code “FREE” when  visiting https://traceplay.tv/redeem/coupon to activate their free 1-month subscription. Once redeemed, users can enjoy TracePlay on their laptop or download the iOS or Android app and enjoy the best afro-urban entertainment on their smartphone or tablet.

Trace fans can look forward to TV content that is new, extended and engaging via DStv on Trace Urban, Africa and Gospel channels.

“In addition to the entertainment, we would like to offer an additional R20 million in free TV, radio and online airtime to governments and health institutions to help drive the message home of sanitizing, social distancing and staying at home. This equates to R40 million, that we are hoping will make a massive difference in educating viewers”, says Trace Co Founder & Executive Chairman.

Don’t let the lockdown keep you down, tune into Trace via DStv on Trace Urban (325), Trace Africa (326) and Trace Gospel (332). To keep up to date with all of the entertainment on offer on all Trace Channels, visit www.trace.tv.