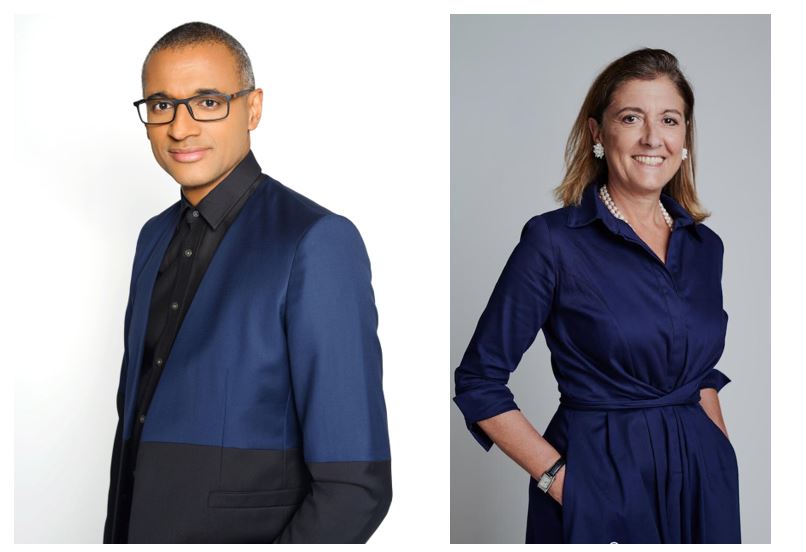 Trace has acquired a majority stake in Okuhle Media, a leading player in the production of audiovisual content for South Africa, Africa and global markets.

Okuhle Media develops, produces and licenses programmes and formats for the leading commercial and public TV channels and for streaming platforms in South Africa, Africa, Europe and the rest of the world.

The content created by Okuhle Media is watched by millions of viewers and Okuhle Media has won a number of industry awards since its creation.

During the Covid lockdown in South Africa, Okuhle Media has demonstrated its resilience and flexibility to increase its production output at the request of its major partners and broadcasters.

For Trace, Okuhle Media constitutes a high-potential asset that will enhance its audiovisual production expertise and that will complement its existing Trace Studios assets.

Trace will benefit from great synergies with Okuhle Media to build the courses of “Trace Academia”, a disruptive online edutainment platform to be launched in November 2020.

Okuhle Media will also provide content to Trace TV channels and to TracePlay, the streaming platform of Trace Group.

For Olivier Laouchez, Chairman & CEO of Trace: “The acquisition of Okuhle Media brings new opportunities for Trace. We look forward to developing them with the Okuhle Media team, made of great professionals, passionate about building a world-class creative and production house with distinct African roots and narrative. Okuhle Media fits perfectly into our strategy to make Trace a global leader for entertainment and empowerment of our people.”

For Barbara Bellini, CEO of Okuhle Media: “With Trace, Okuhle Media has found the perfect home to help us capture more growth opportunities in the domestic and international markets. This alliance will also reinforce our ability to develop great content and tell important stories, giving Africa a louder voice that will resonate with audiences in Africa and beyond.” 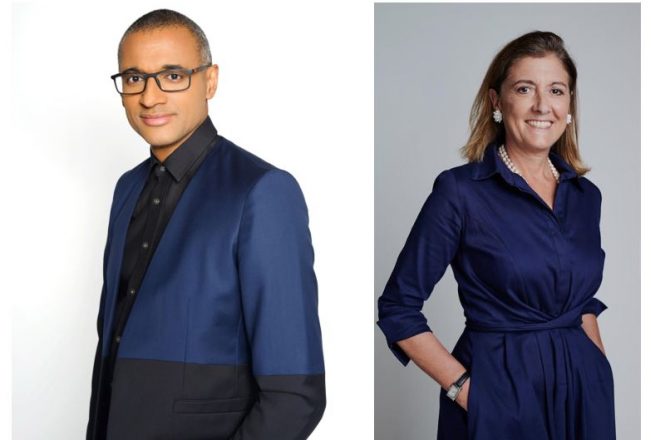 About Okuhle Media – the Dreamers, Thinkers, and Creators.

Established in 2003, Okuhle Media is an award-winning, television production company and content marketing agency, based in Cape Town, South Africa. Winner of several prestigious local and international awards, including the Imbongi Award for best production company and a number of SAFTA awards, Okuhle Media builds meaningful and memorable connections between creators, stories, brands and their audiences.