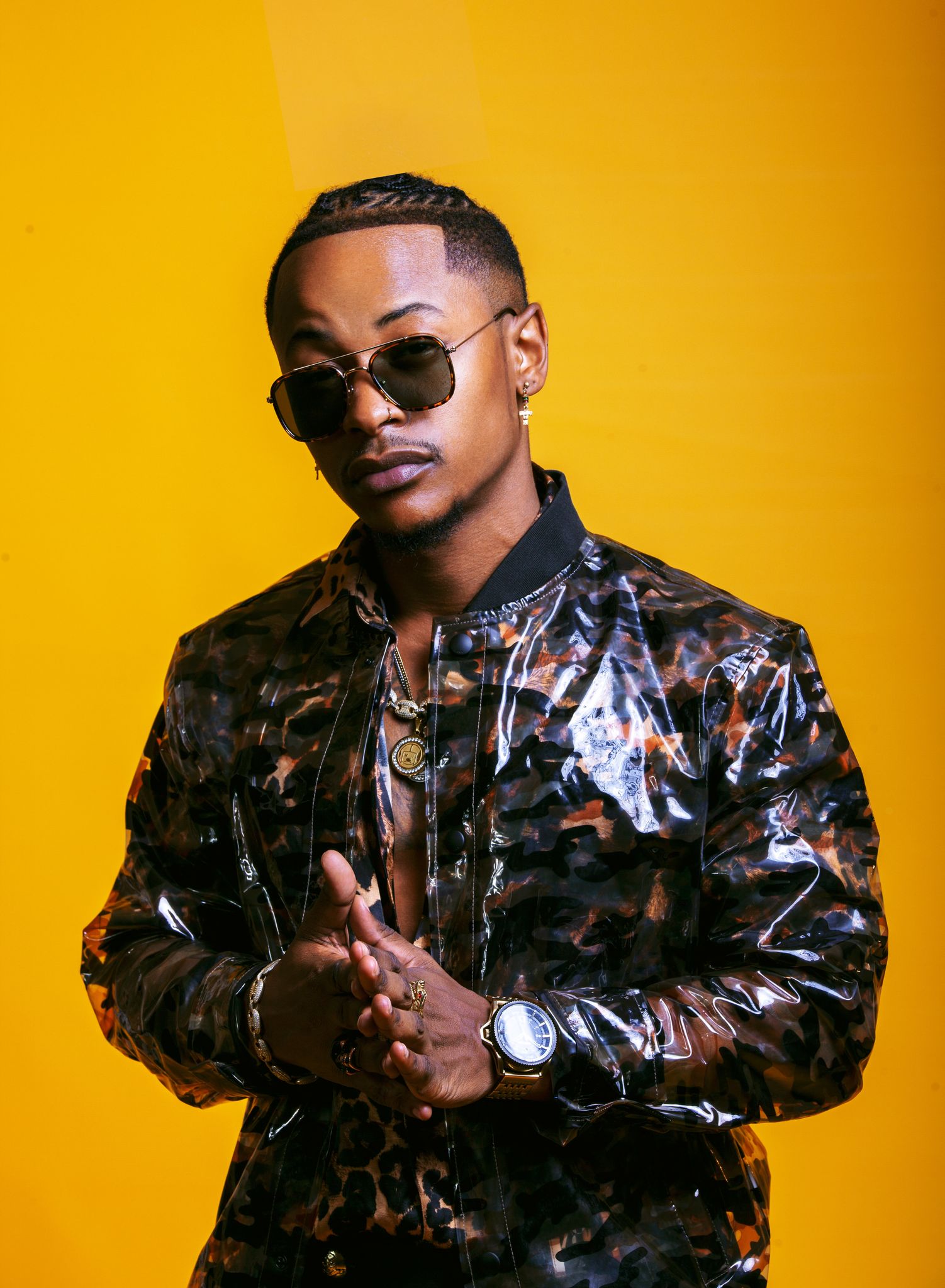 Having established a rapport in music and art scenes across the globe as the principal conduit to the continent over the past six years through movements including Africa’s premiere annual music festival Rocking the Daisies – Steyn Entertainment is now furthering its interest in its plight to redefine the music industry.

Priddy Ugly, real name Richardo Moloi, has been active in the music industry as a well-accomplished songwriter, transcendent performer and recording artist virtuoso for 15 years, having released a slew of cult classics during this period, including mixtapes You Don’t Know Me Yet (2016), G.O.A.T (2019) and critically acclaimed debut album E.G.Y.P.T (2017). Regarded by peers and fans alike for his ability to poignantly maintain his finger on the pulse of the culture through every cultural shift, and has been instrumental in developing talent from his hometown of Kempton Park, Priddy brings both experiences and effervesce to his new role.

“I started GAS as a response to the lack of infrastructure in my neighborhood for the many talented kids that would rap or play their songs to me in the streets,” Priddy recalls. “My vision was always to build it into a platform that could actively provide opportunities for kids like that – everywhere on the continent. This partnership with STAY LOW is special because we share the same vision and passion for cultivating talent. This is the beginning of something revolutionary. Trust.”
Empowering young, independent artists whose abilities disrupt the status quo because they may not conform to industry or music norms has been the primary mandate of Johannesburg-based record label STAY LOW since its inception; a feat Thiel says is the reason the GAS partnership was necessary.

“Not only is Priddy Ugly one of the most talented artists I have had the pleasure of working with, but he is someone that undoubtedly possesses the character it takes to work in the music industry and with other artists on an executive level. Outside of his musical talents, he is smart, patient and has a high level of self-awareness. These are traits that with the right structure and team will further develop to ensure he has a long life in this industry.” – Vaughn Thiel

Priddy Ugly is currently working on his anticipated sophomore album slated for a 2021 release, set to be the first official STAY LOW x GAS release.

Founded in 2020, STAY LOW is a Johannesburg based Record Label and Management Company, which falls under the greater Steyn Entertainment umbrella. The multi-faceted talent label is dedicated to empowering independent artists across various disciplines, with the brand focused on creating a landscape that connects African talent to the rest of the world. Current talent includes multi-platinum and award-winning artists; Zoocci Coke Dope and Shooterkhumz, accomplished producers and artists such as Priddy Ugly, Wichi1080, and Herc, along with the likes of ground-breaking artists such as lordkez & Mars Baby, to name a few. The brand further focuses on talent across other disciplines including one of Africa’s most accomplished Dancers in Bontle Modiselle, and award-winning Head Chef extraordinaire Katlego Mlambo.